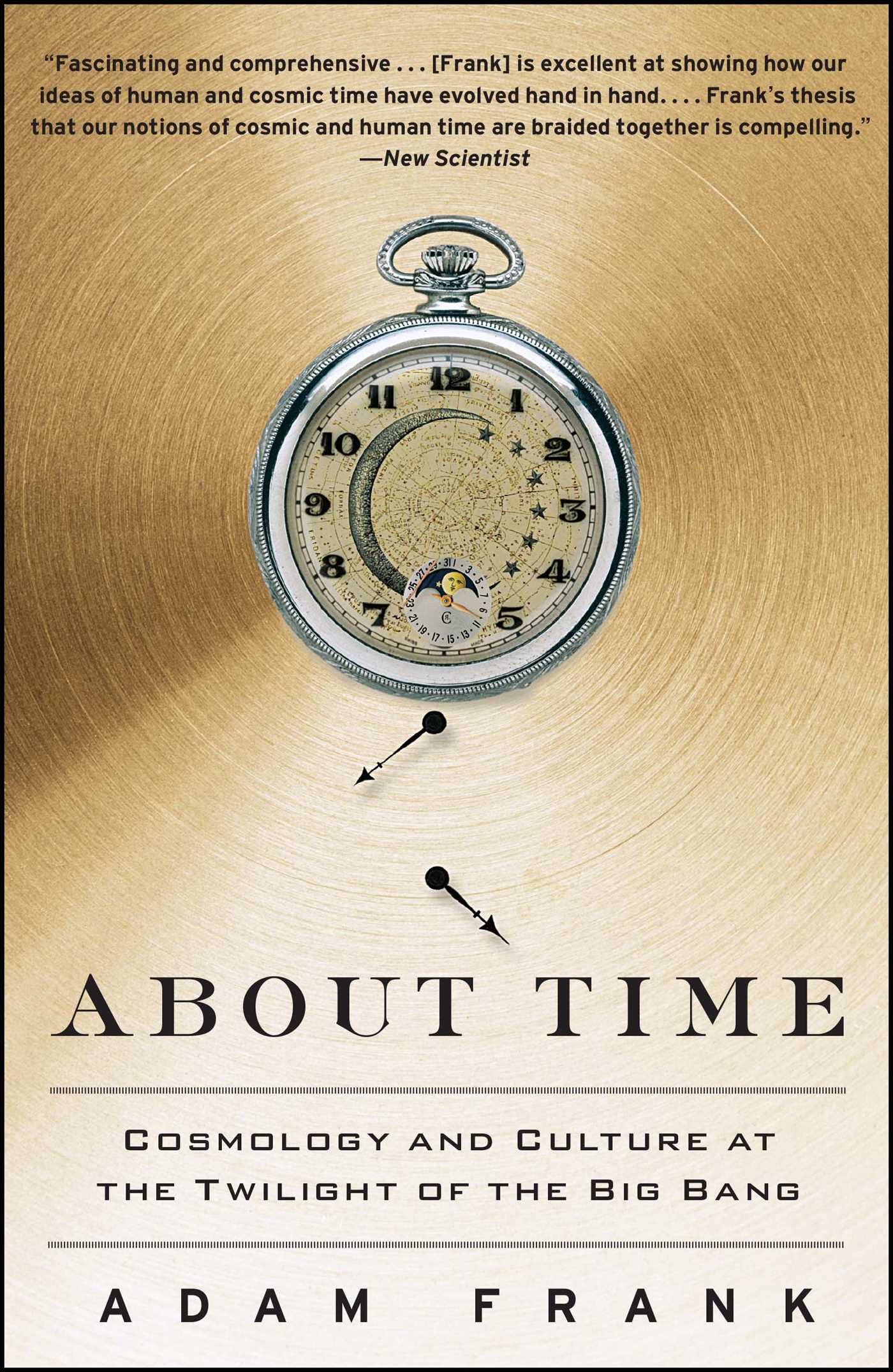 Cosmology and Culture at the Twilight of the Big Bang

Cosmology and Culture at the Twilight of the Big Bang