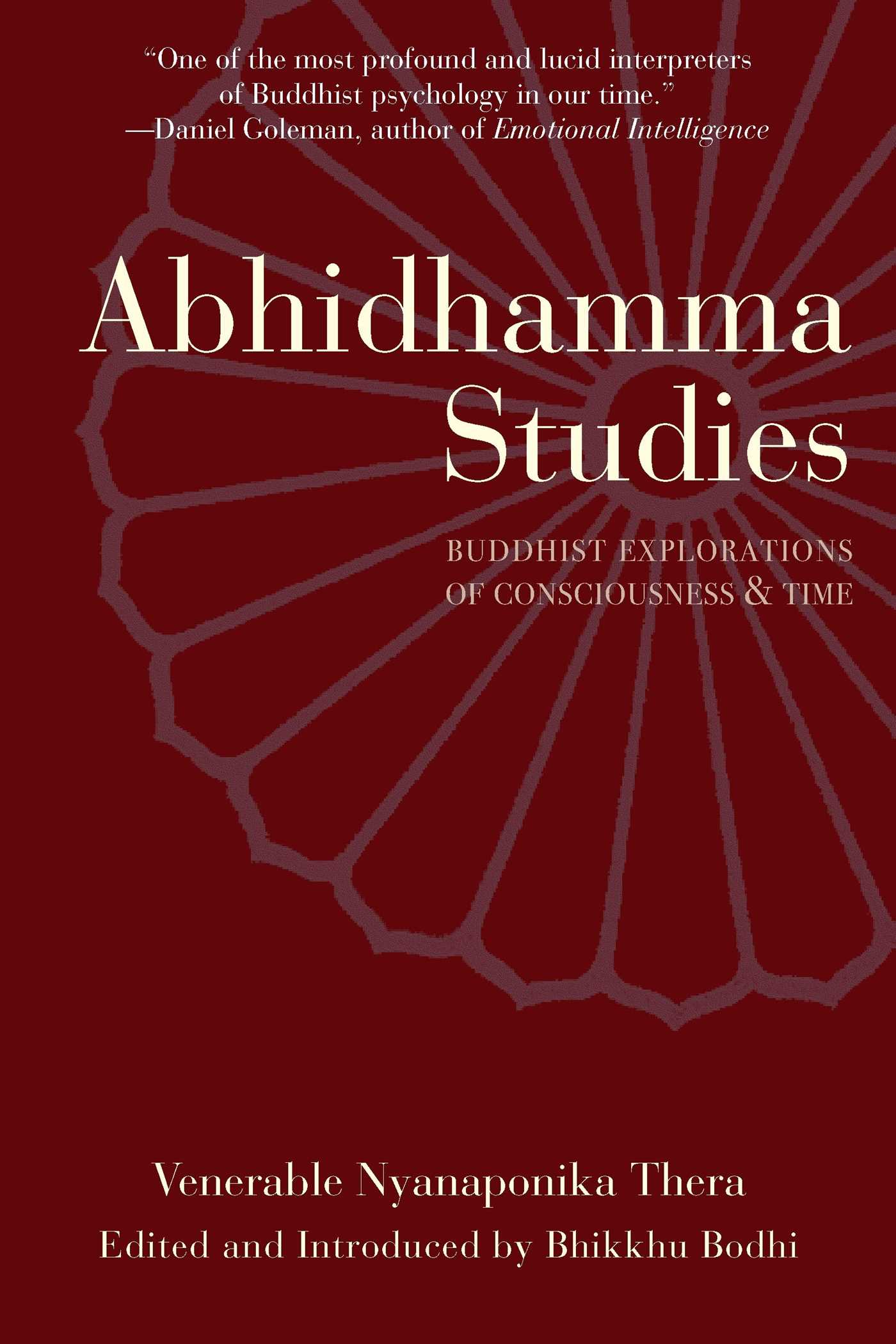 Buddhist Explorations of Consciousness and Time

Buddhist Explorations of Consciousness and Time