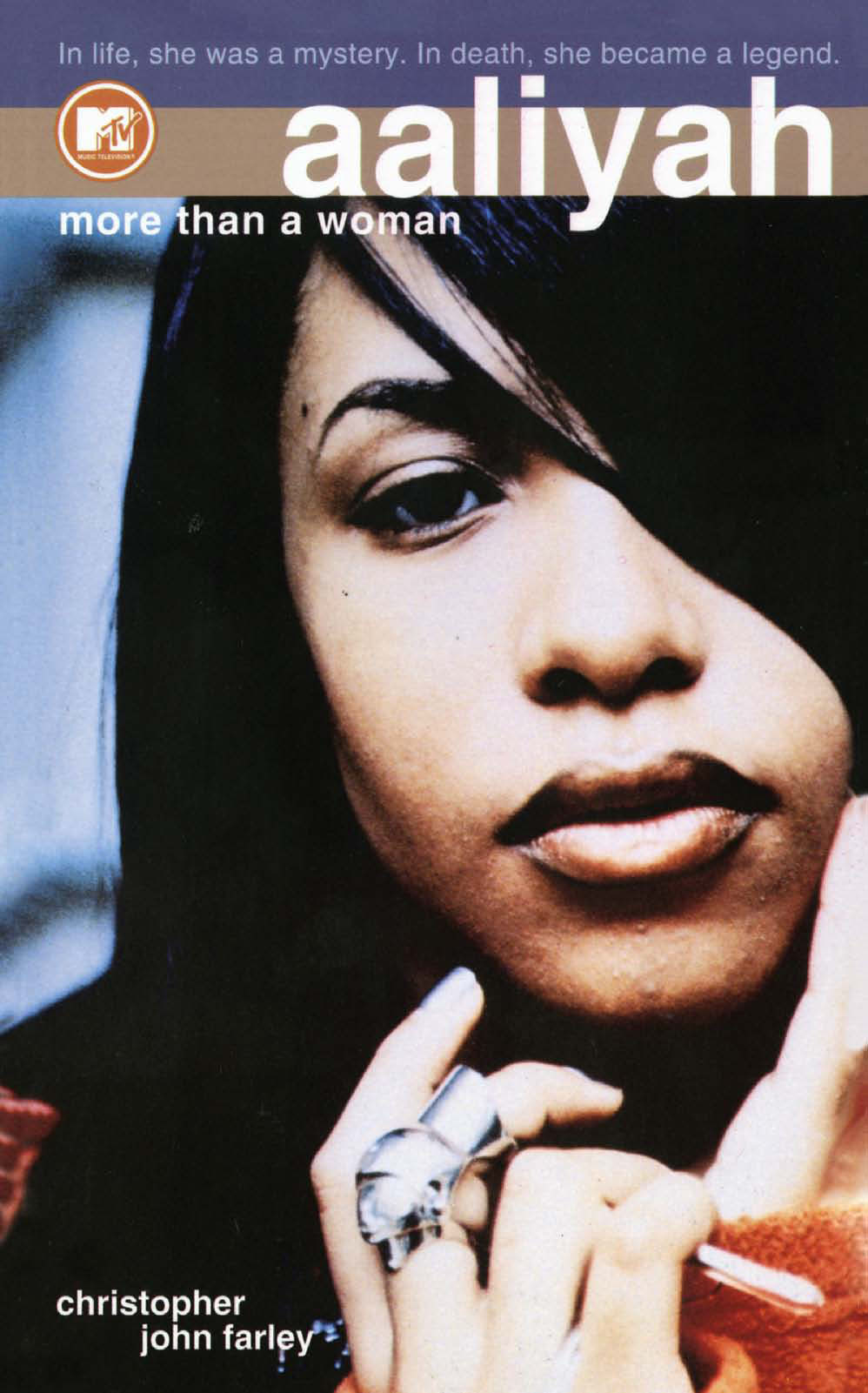 More Than a Woman

More Than a Woman