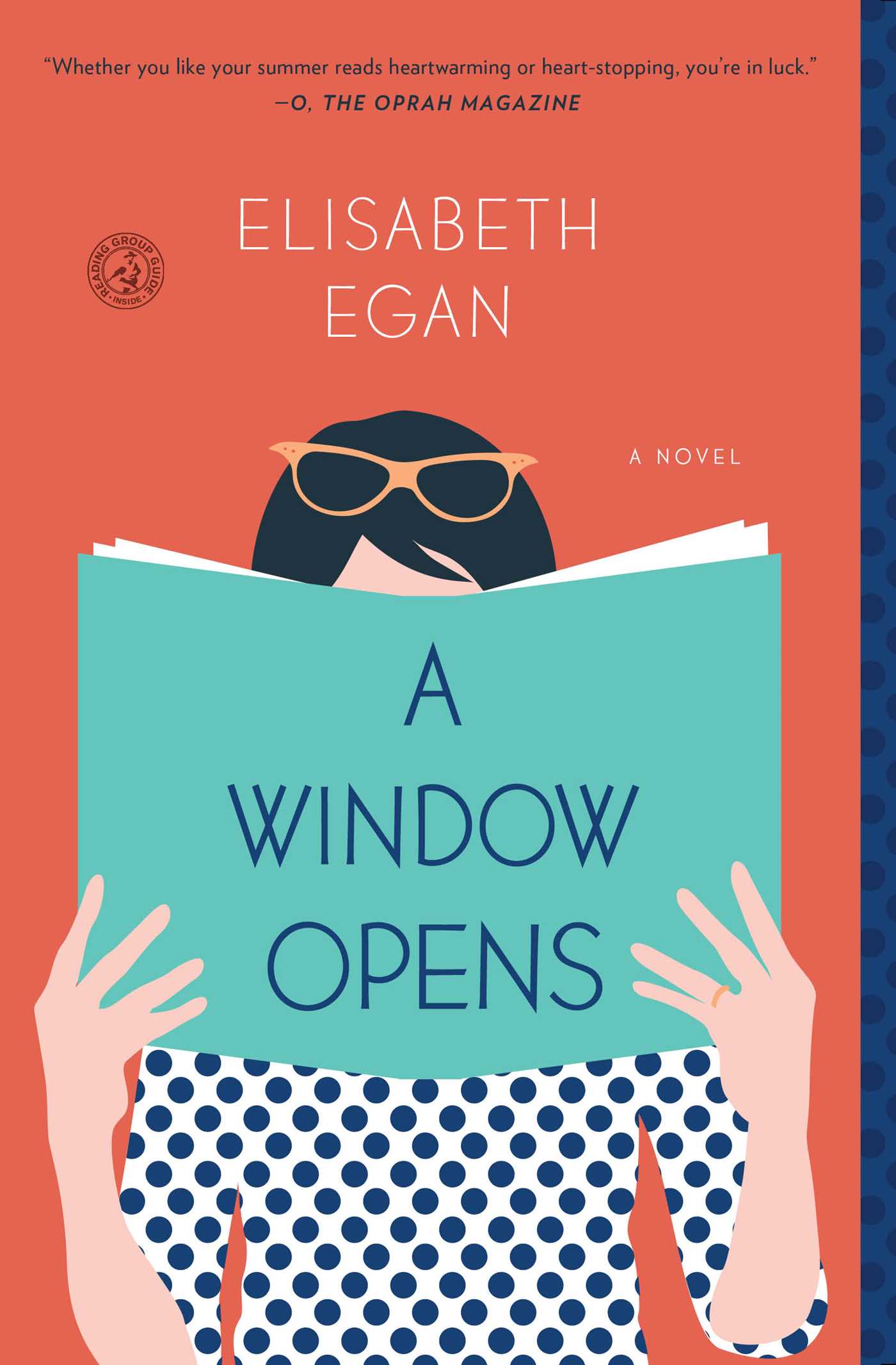 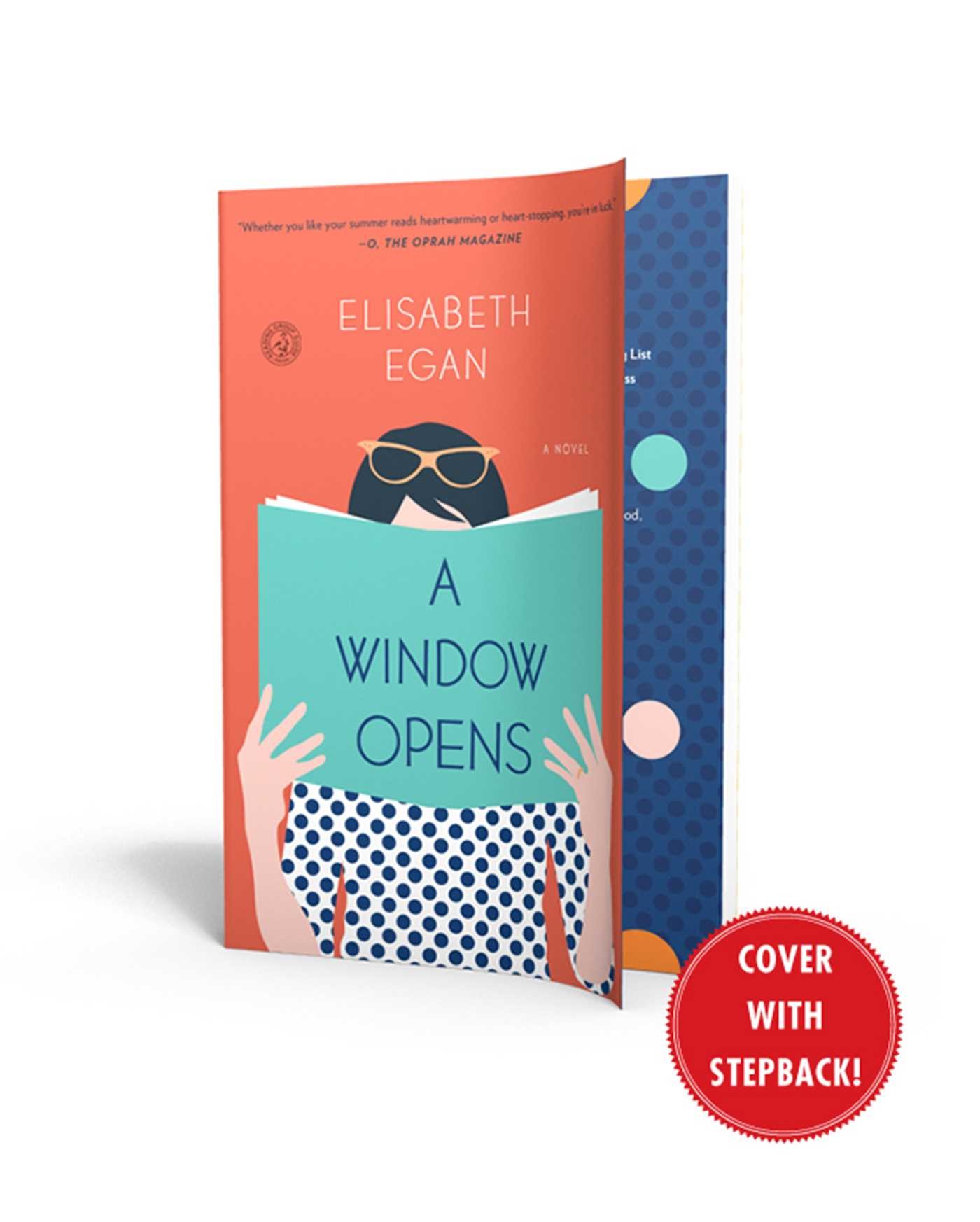 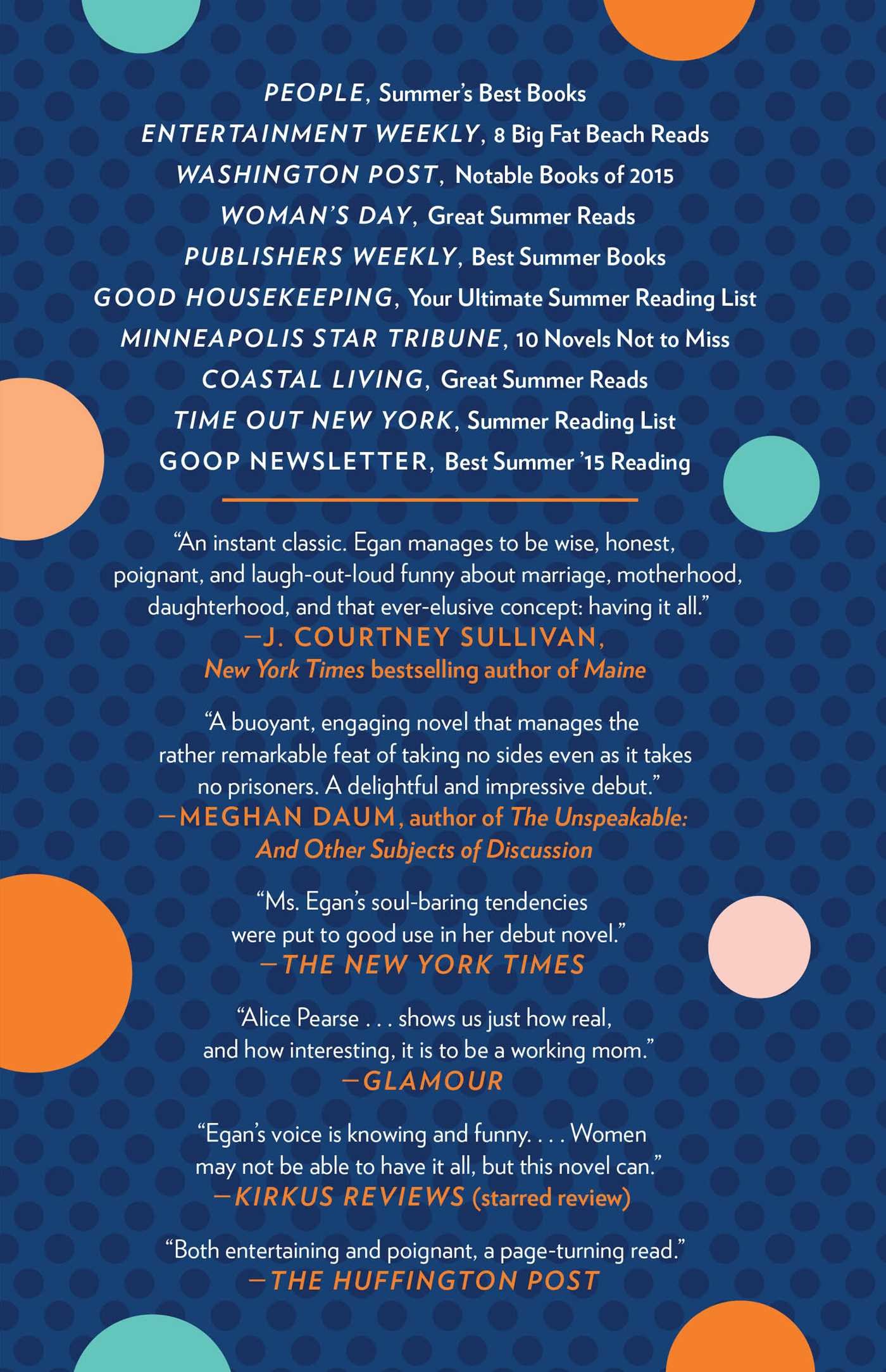 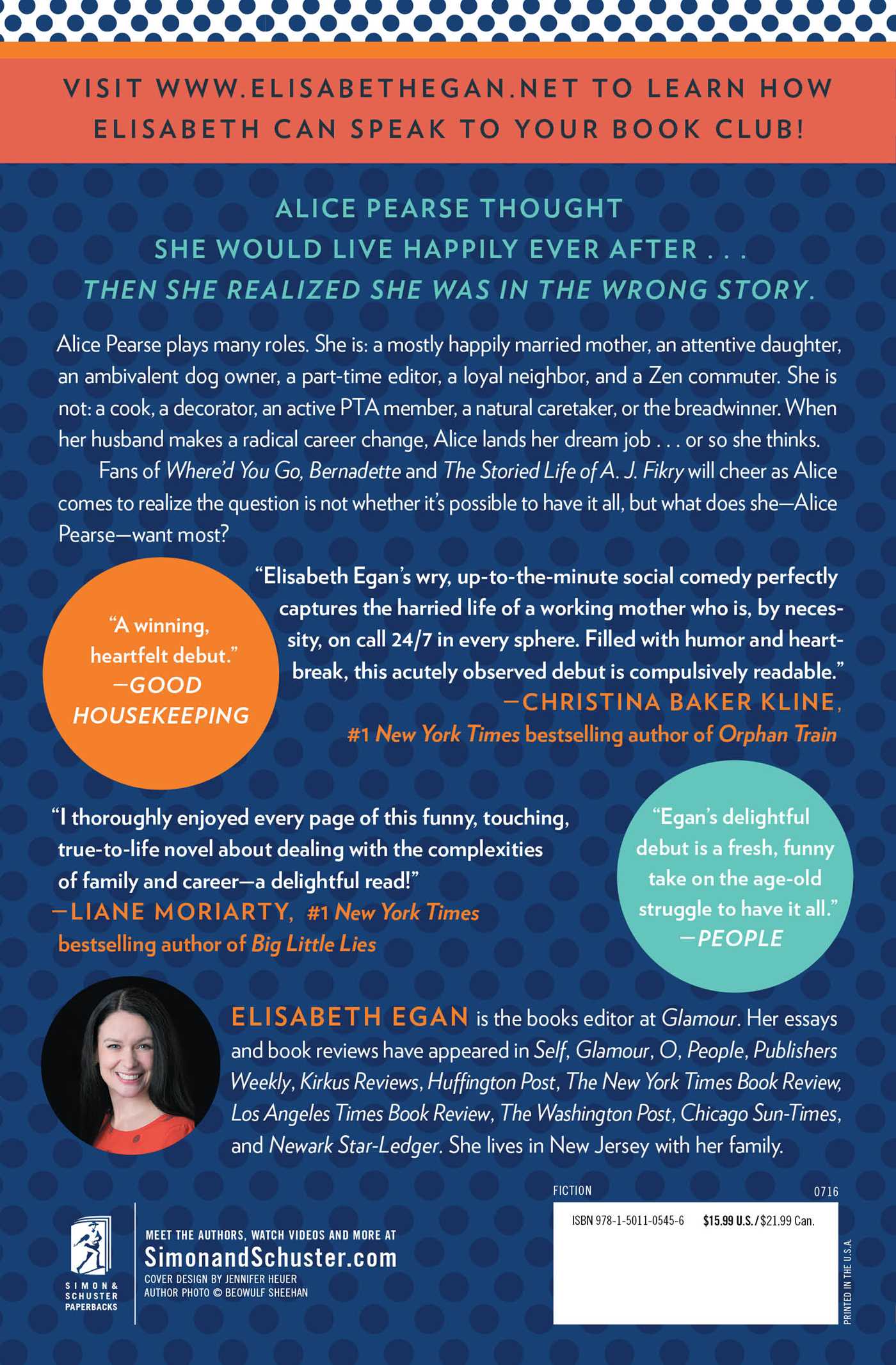 A Window Opens
By Elisabeth Egan
Read by Julia Whelan

By Elisabeth Egan
LIST PRICE $15.99
PRICE MAY VARY BY RETAILER

By Elisabeth Egan
LIST PRICE $15.99
PRICE MAY VARY BY RETAILER