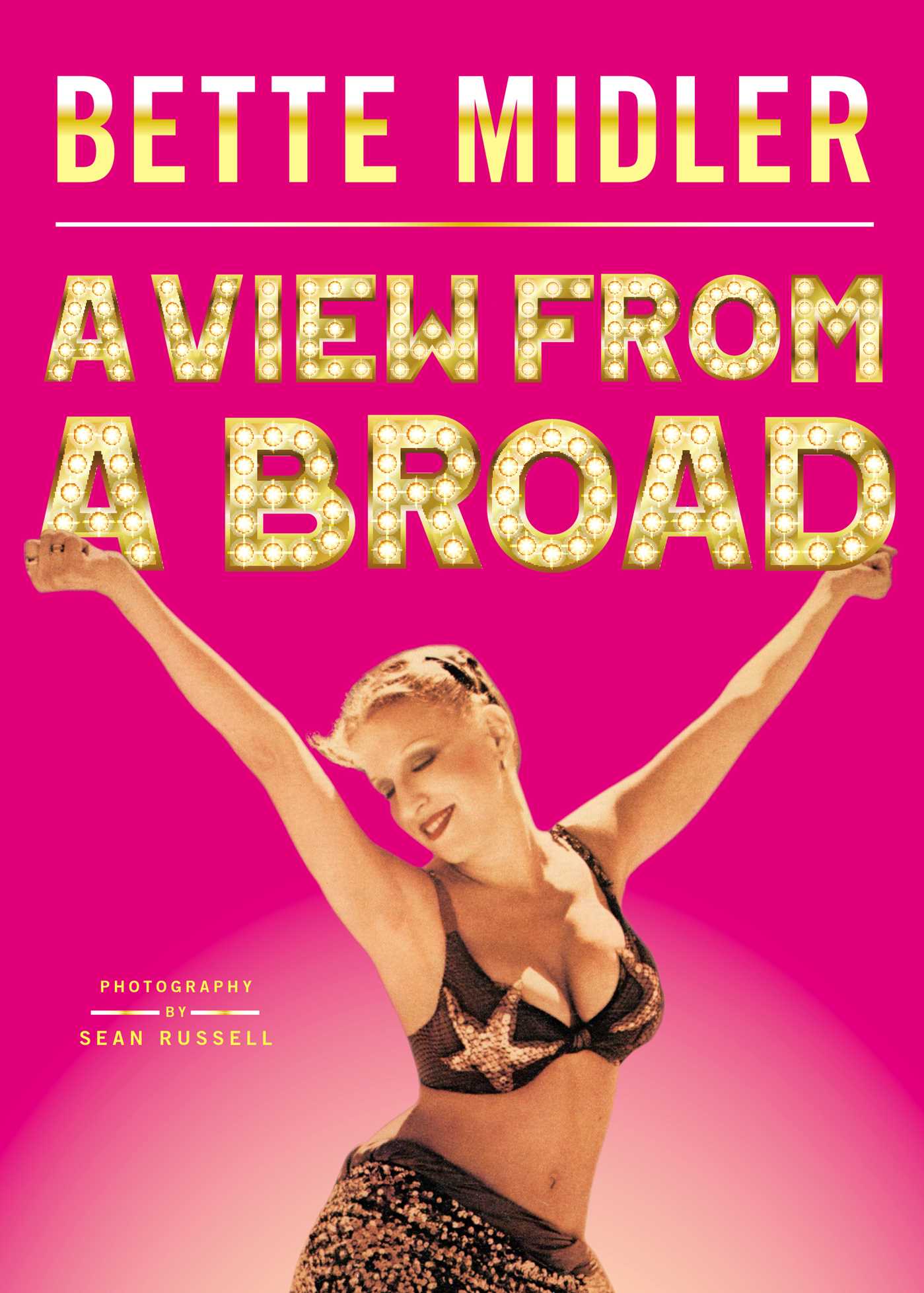 A View from A Broad

By Bette Midler
LIST PRICE $16.99
PRICE MAY VARY BY RETAILER

Bette Midler, also known as Divine Miss M—the indomitable and incomparable singer, actor, and musical theater extraordinaire, with a career spanning almost half a century—revisits her classic memoir, now with a new introduction.

This book was a kind of last hurrah. When I read it, I hear a disarmingly younger, sweeter voice…I am not sure that this little confection captures a whole time, but I think it’s an accurate picture of the spirit and tone of what I was doing in those days...I hope it holds up, and that you find your best younger self in it as I do...

With her brassy voice and bold performances making the world finally pay attention, this ambitious Jewish girl from Hawaii, needs no introduction. Grammy award–winning singer, Academy Award–nominee, Broadway star of her critically acclaimed one-woman show, and beloved actress in The Rose, Beaches, and Down and Out in Beverly Hills—Bette Midler is a household name whose career and fans span generations.

In A View from A Broad, Bette relives her career through memories of endless rehearsals, her fear of flying, crazy schedules, and wisdom she learned from Thai Gondoliers with her trademark razor-blade wit that her fans have grown to know, love, and expect.

Filled with photographs, a new introduction, and heartwarming stories that highlight only a portion of a brilliant career, A View from a Broad is the perfect gift for anyone who loves music, theater, or just plain fun—and will be cherished by the fans of Divine Miss M for years to come. 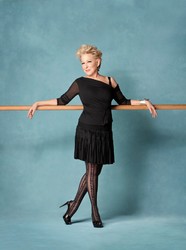 A View from A Broad

By Bette Midler
LIST PRICE $16.99
PRICE MAY VARY BY RETAILER