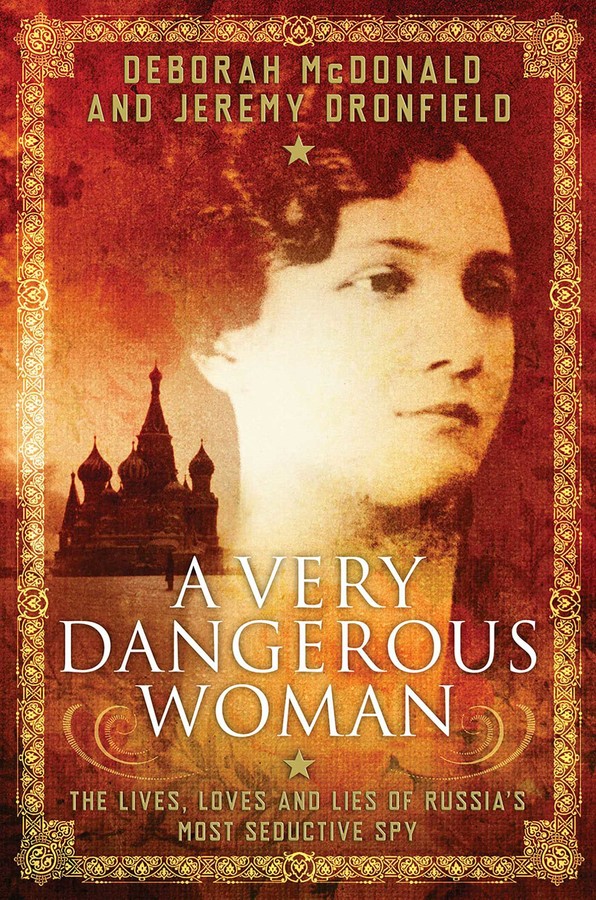 The Lives, Loves and Lies of Russia's Most Seductive Spy

The Lives, Loves and Lies of Russia's Most Seductive Spy