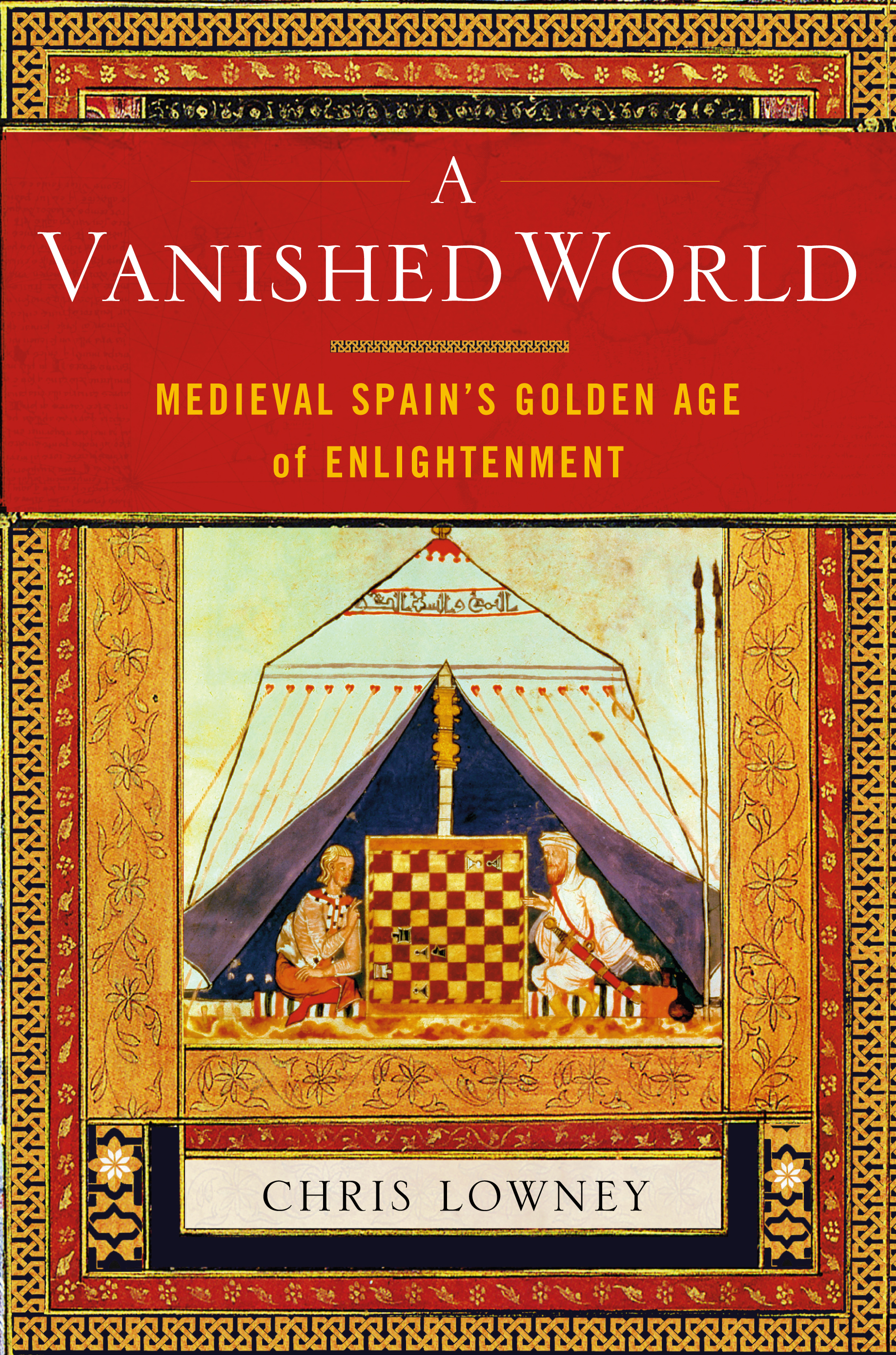 By Christopher Lowney
LIST PRICE $14.99
PRICE MAY VARY BY RETAILER

In a world troubled by religious strife and division, Chris Lowney's vividly written book offers a hopeful historical reminder: Muslims, Christians, and Jews once lived together in Spain, creating a centuries-long flowering of commerce, culture, art, and architecture.

In 711, a ragtag army of Muslim North Africans conquered Christian Spain and launched Western Europe's first Islamic state. In 1492, Ferdinand and Isabella vanquished Spain's last Muslim kingdom, forced Jews to convert or emigrate, and dispatched Christopher Columbus to the New World. In the years between, Spain's Muslims, Christians, and Jews forged a golden age for each faith and distanced Spain from a Europe mired in the Dark Ages.

Medieval Spain's pioneering innovations touched every dimension of Western life: Spaniards introduced Europeans to paper manufacture and to the Hindu-Arabic numerals that supplanted the Roman numeral system. Spain's farmers adopted irrigation technology from the Near East to nurture Europe's first crops of citrus and cotton. Spain's religious scholars authored works that still profoundly influence their respective faiths, from the masterpiece of the Jewish kabbalah to the meditations of Sufism's "greatest master" to the eloquent arguments of Maimonides that humans can successfully marry religious faith and reasoned philosophical inquiry. No less astonishing than medieval Spain's wide-ranging accomplishments was the simple fact its Muslims, Christians, and Jews often managed to live and work side by side, bestowing tolerance and freedom of worship on the religious minorities in their midst.

A Vanished World chronicles this impossibly panoramic sweep of human history and achievement, encompassing both the agony of jihad, Crusades, and Inquisition, and the glory of a multicultural civilization that forever changed the West. One gnarled root of today's religious animosities stretches back to medieval Spain, but so does a more nourishing root of much modern religious wisdom. 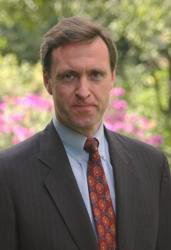 Chris Lowney is the author of Heroic Leadership: Best Practices from a 450-Year-Old Company That Changed the World, the acclaimed history chronicling the transformation of sixteenth-century Jesuits into their era’s most successful “company.” A former Jesuit, Lowney holds degrees in medieval history and philosophy. He later joined J.P. Morgan & Co., serving as a managing director and management committee member in Tokoyo, Singapore, London, and New York. Visit his website at ChrisLowney.com.

"This historical tract reads like a good novel, but more importantly, gives us hope that, far from being a potential disaster, the mixing of peoples and traditions from the Middle East and the West can bring us closer to an age of true peace and cooperation."
-- Rev. Michael Garanzini, S.J., President, Loyola University-Chicago

"Chris Lowney has written an illuminating reflection on a fascinating land. In today's world when the three religions are again in conflict, the reader can profit from the lessons of tolerance and intolerance characteristic of that bygone era."
-- Joseph F. O'Callaghan, author of A History of Medieval Spain and Professor Emeritus, Fordham University

"A lively tour of 'the land of three religions,' from the Moorish conquest to Columbus. This tale of 'collaboration and collision,' told with flair and in strong narrative, often in the words of the protagonists, will enlighten and enchant!"
-- Rev. Robert I. Burns, S.J., author of Islam Under the Crusaders and Professor of Medieval History, UCLA

"A Vanished World provides a walking journey inside the astonishing history of medieval Spain's life for Muslims, Christians, and Jews. A fascinating historical lesson about an era that reflects the best and the worst of humanity's attempts to coexist."
-- Fajri Ansari, President of the Network of Religious Communities and Resident Imam of Masjid Nu'Man, Buffalo, New York

"Chris Lowney has written a meaningful book about the interfaith cooperation and interfaith antagonism in medieval Spain. Can we learn from this story and shape a better, more harmonious world? Can we afford not to learn from this story?"
-- Rabbi Dr. Marc D. Angel, Congregation Shearith Israel, The Spanish and Portuguese Synagogue of New York City

"In a world of religious extremism and global terrorism, Chris Lowney's A Vanished World is an important reminder of the West's first multireligious society under Muslim rule in multicultural Spain. Lowney masterfully tells this engaging and compelling story of a time when Muslims, Christians, and Jews coexisted and flourished religiously, intellectually, and civilizationally."
-- John L. Esposito, author of What Everyone Needs to Know About Islam and founding Director of the Center for Muslim-Christian Understanding, Georgetown University

By Christopher Lowney
LIST PRICE $14.99
PRICE MAY VARY BY RETAILER