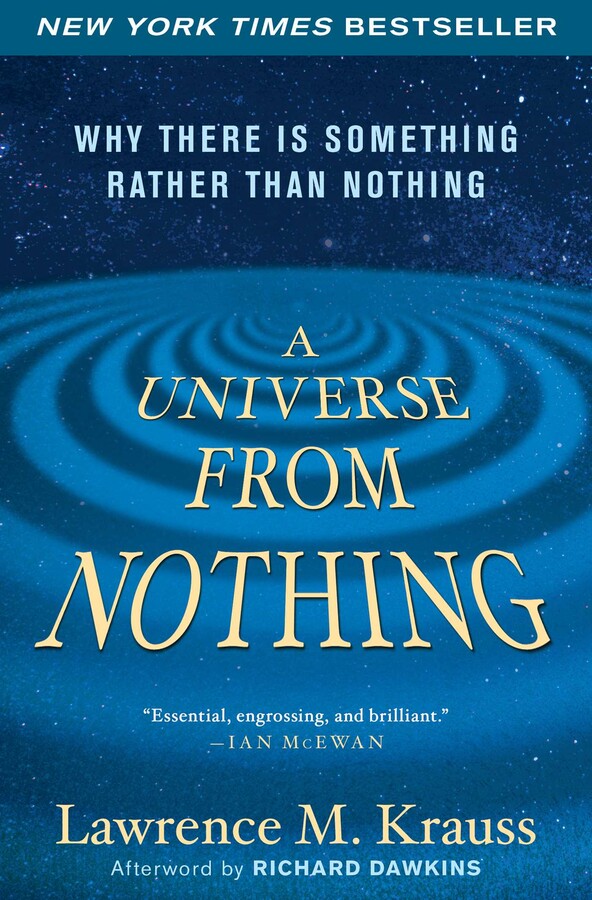 A Universe from Nothing

A Universe from Nothing