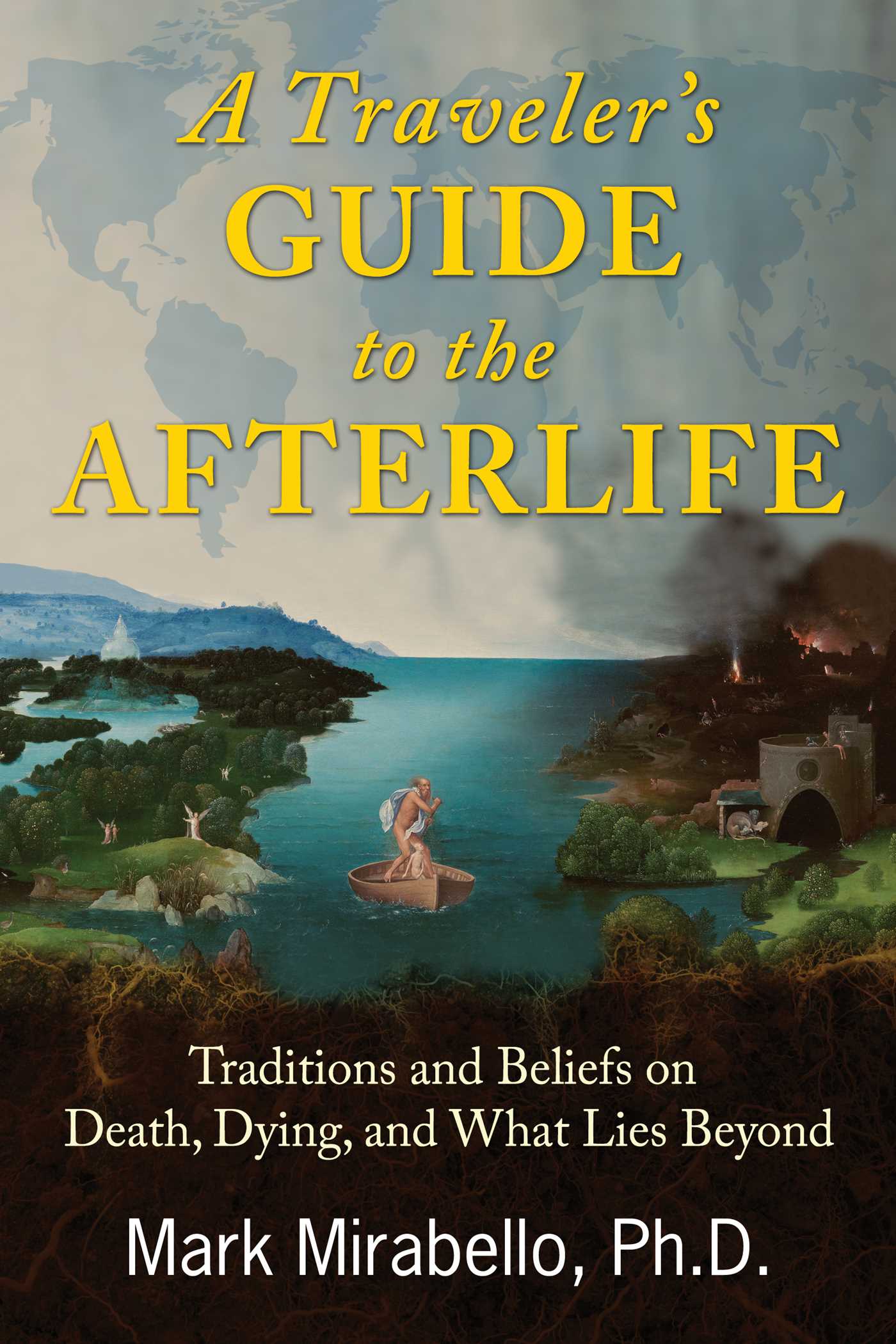 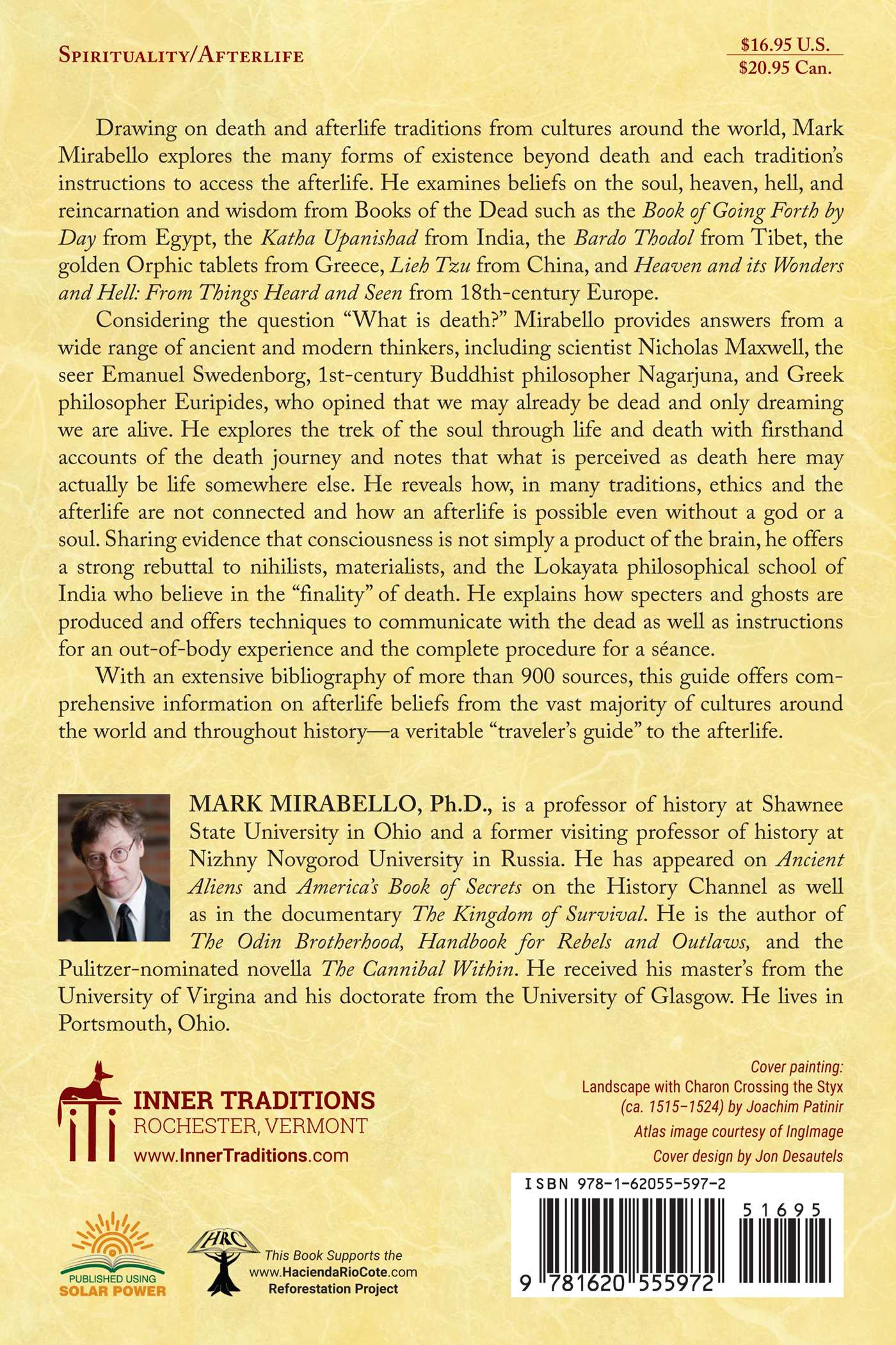 A Traveler's Guide to the Afterlife

Traditions and Beliefs on Death, Dying, and What Lies Beyond

A Traveler's Guide to the Afterlife

Traditions and Beliefs on Death, Dying, and What Lies Beyond