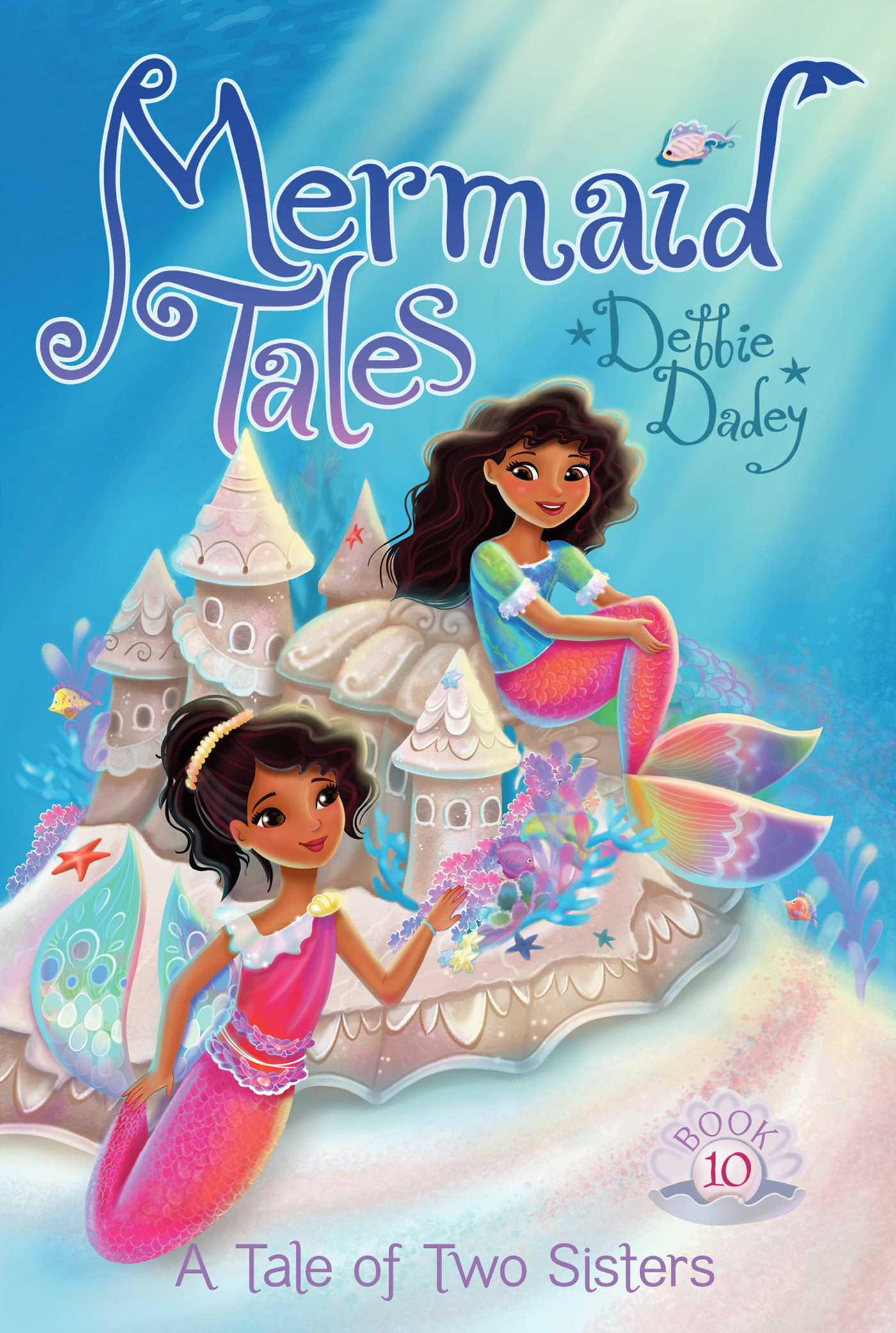 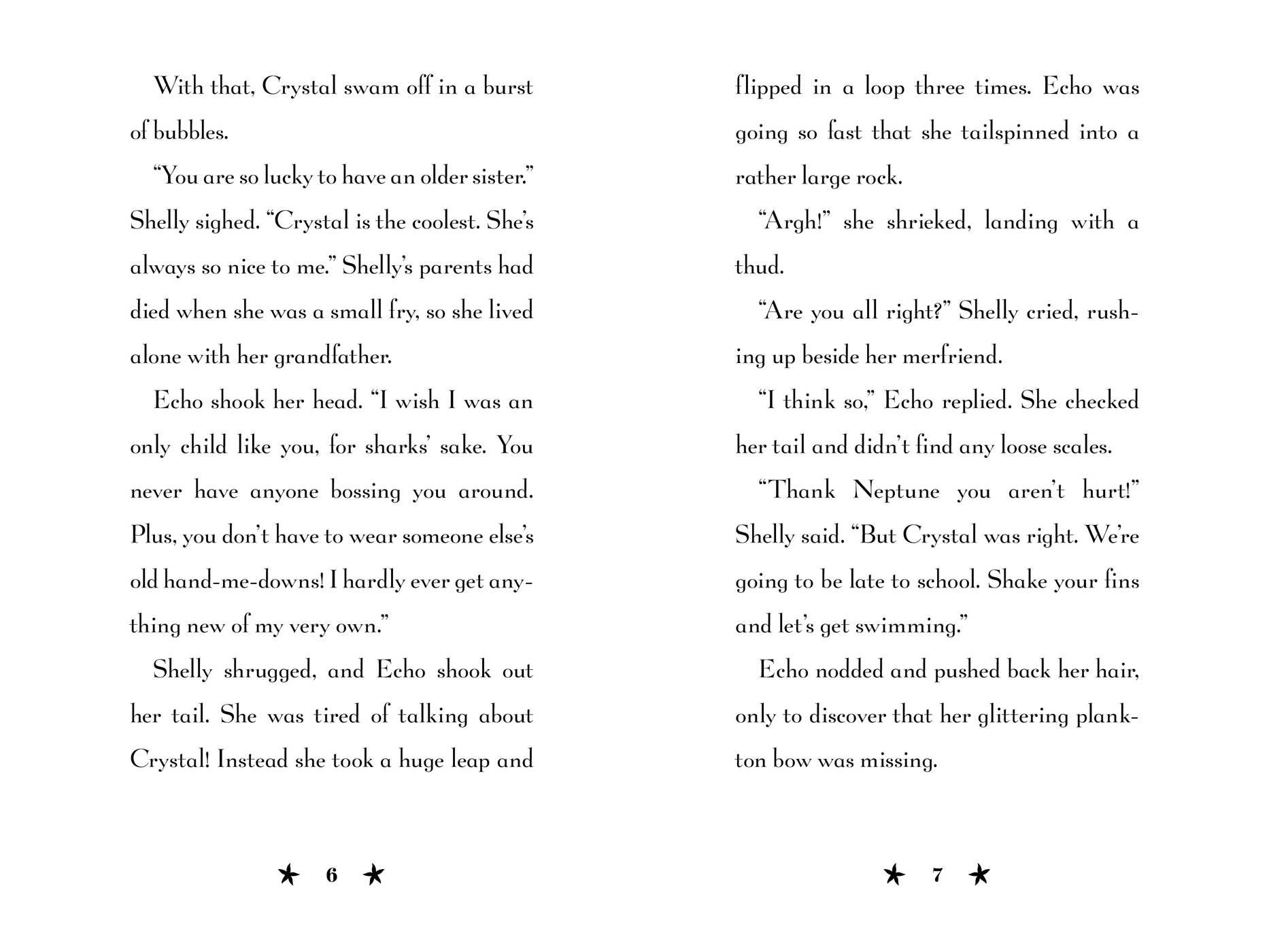 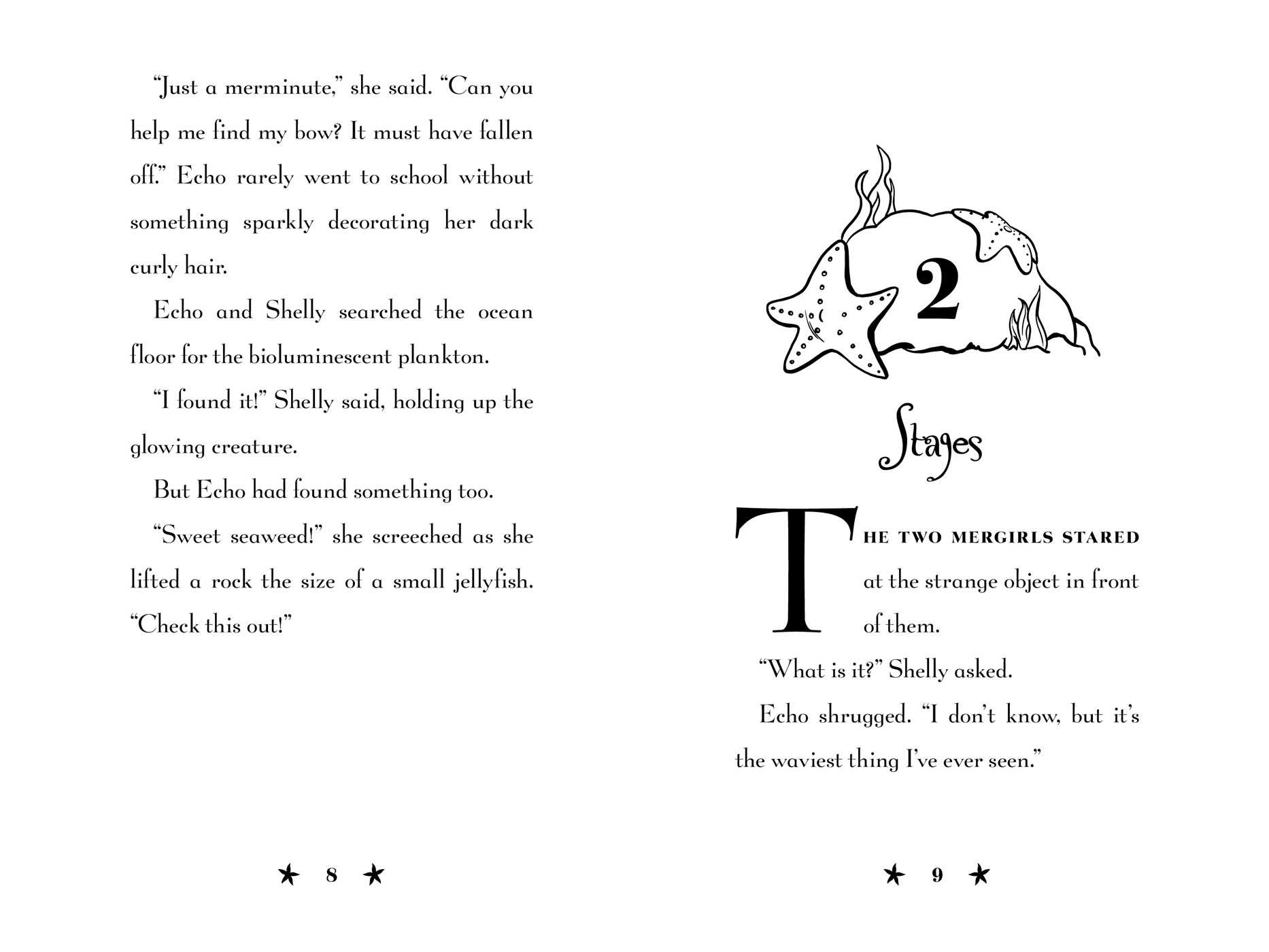 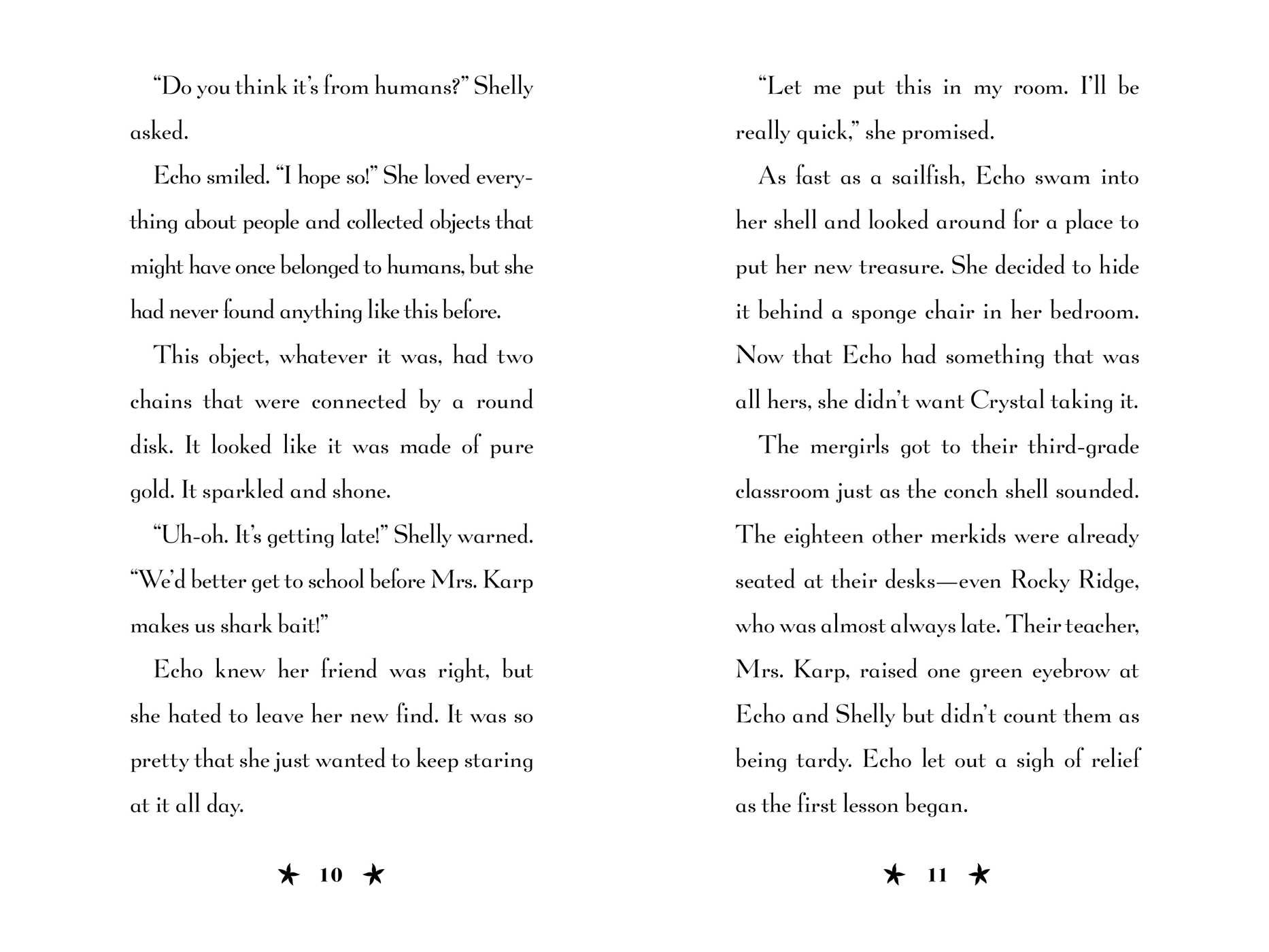 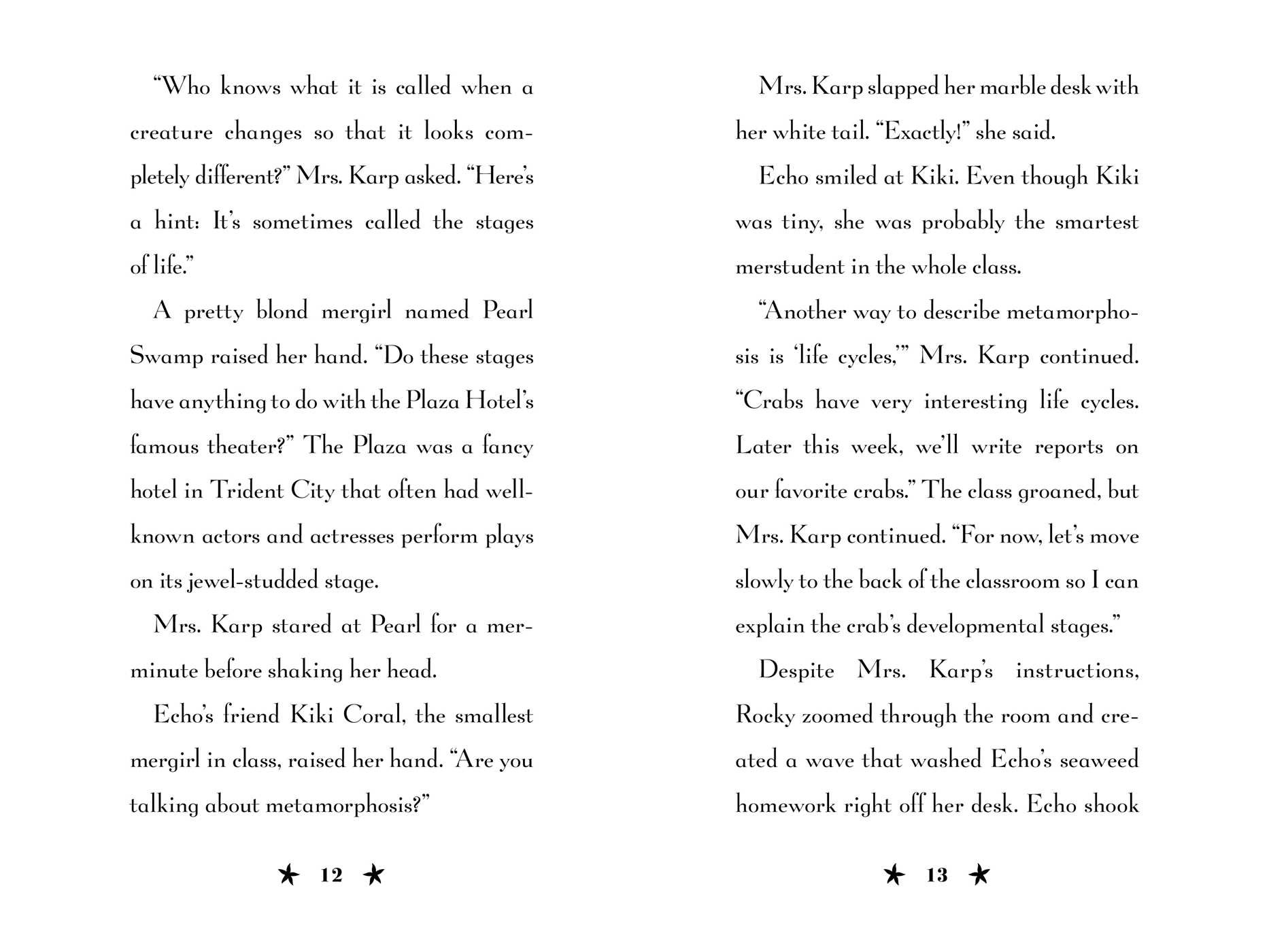 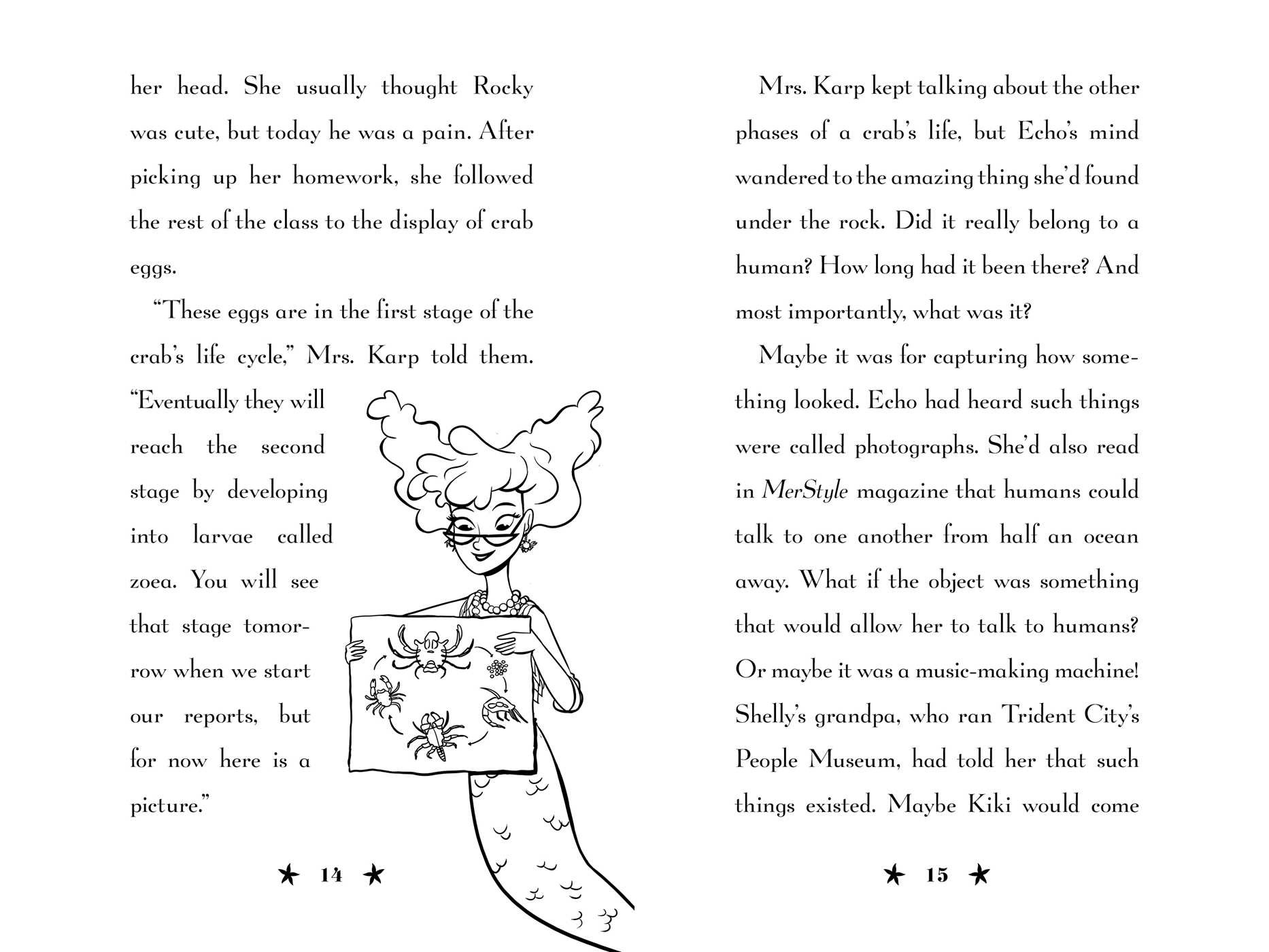 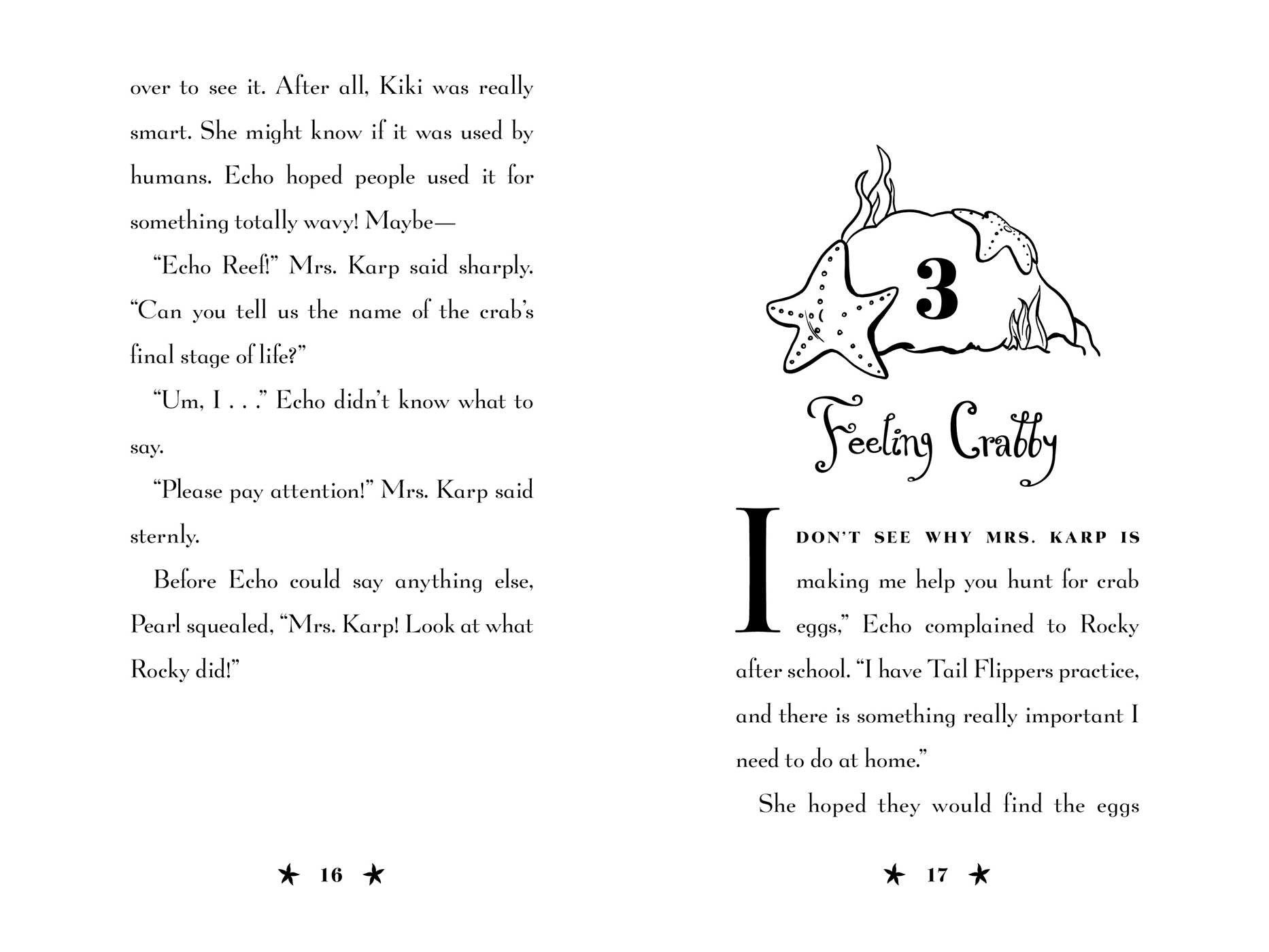 A Tale of Two Sisters

A Tale of Two Sisters