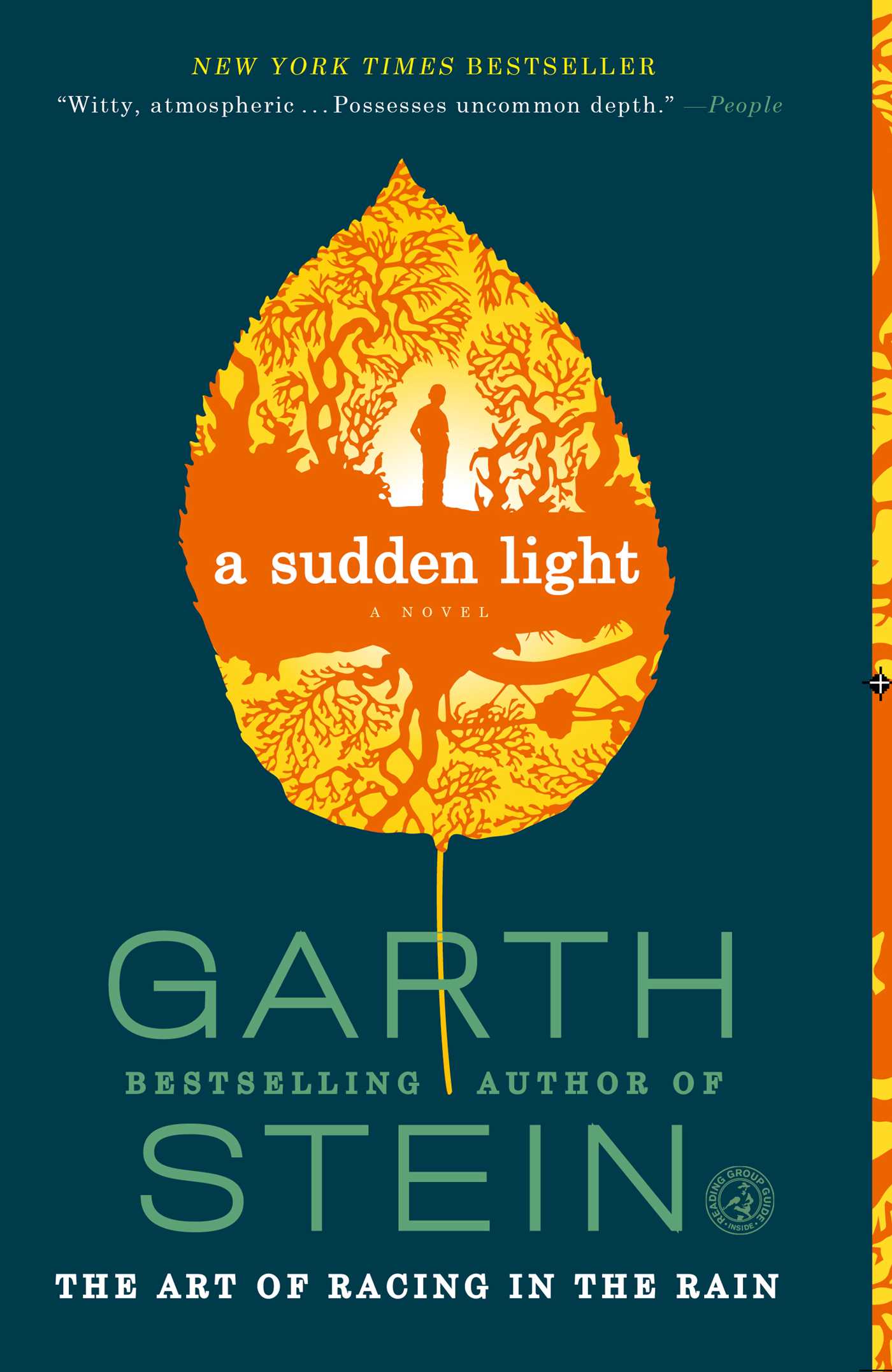 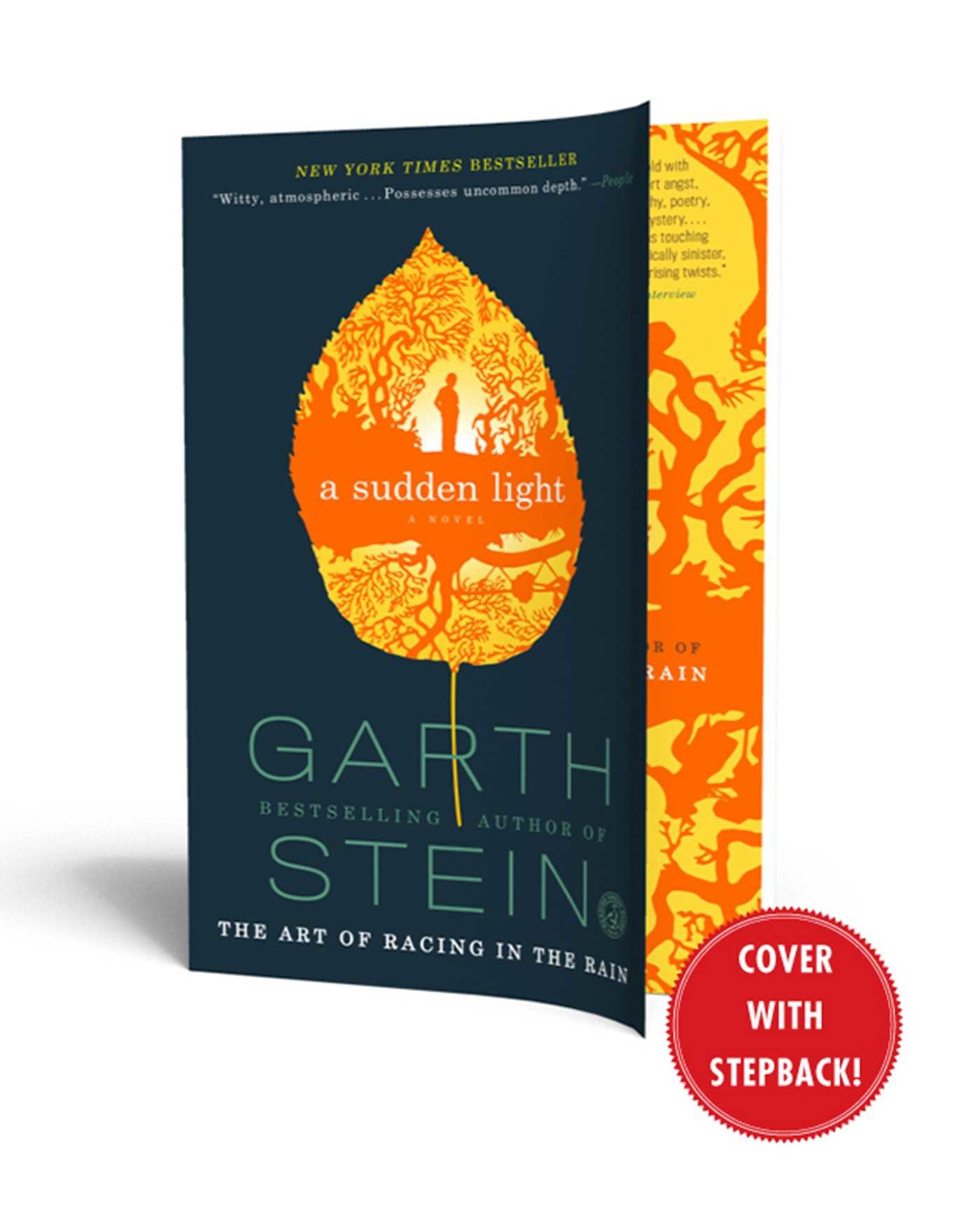 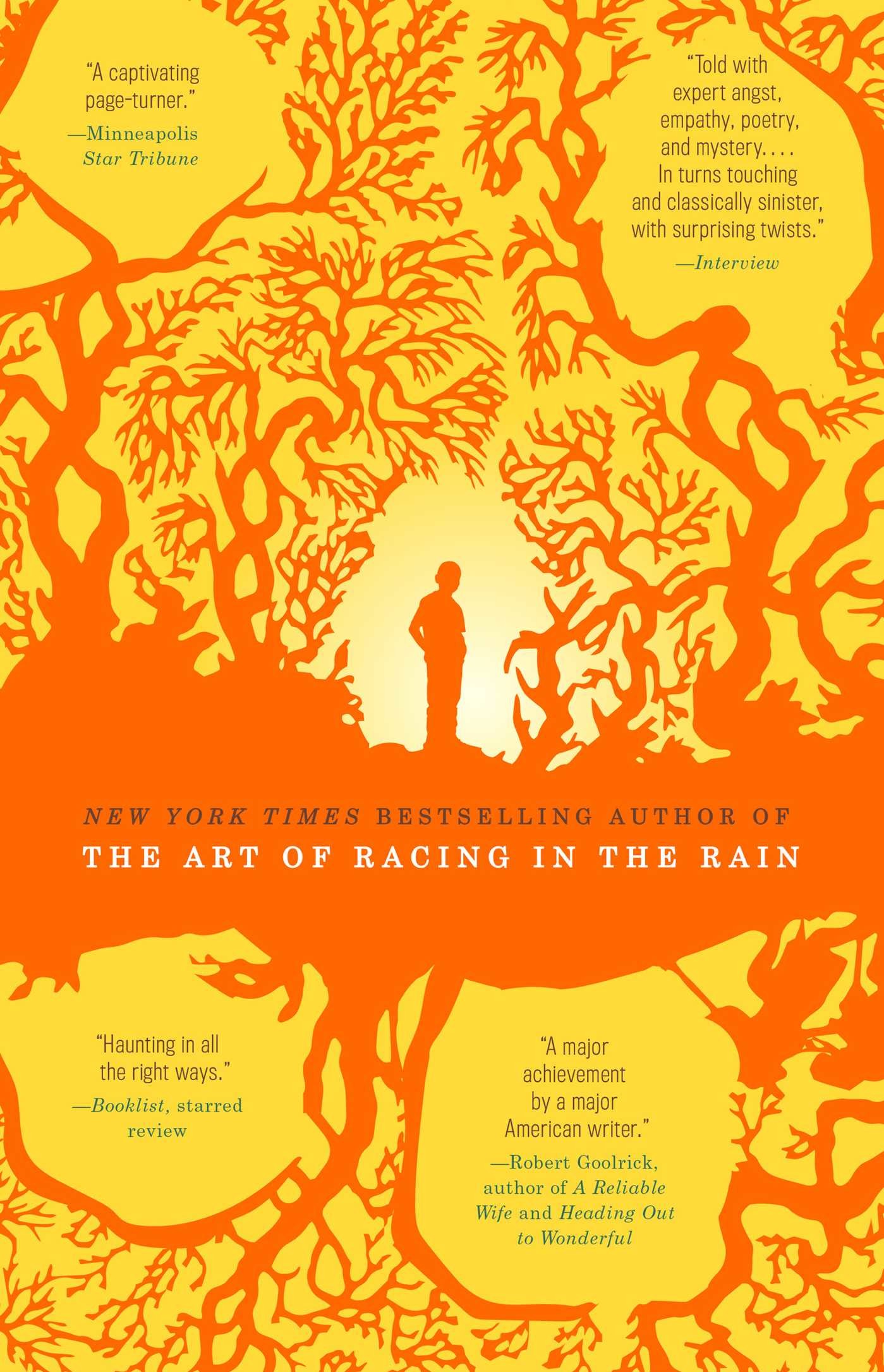 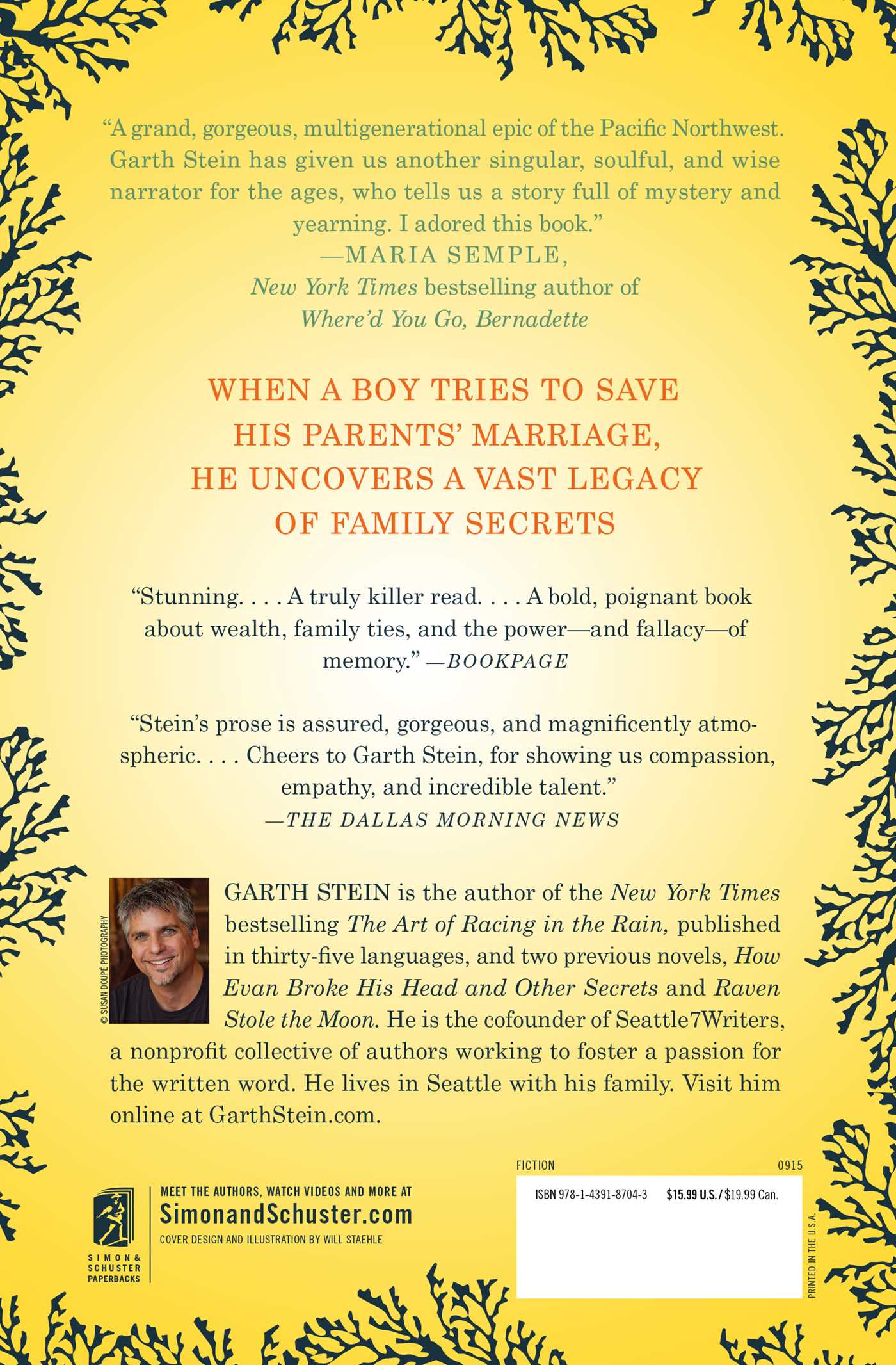 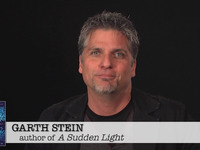 Garth Stein: What Are You Reading? 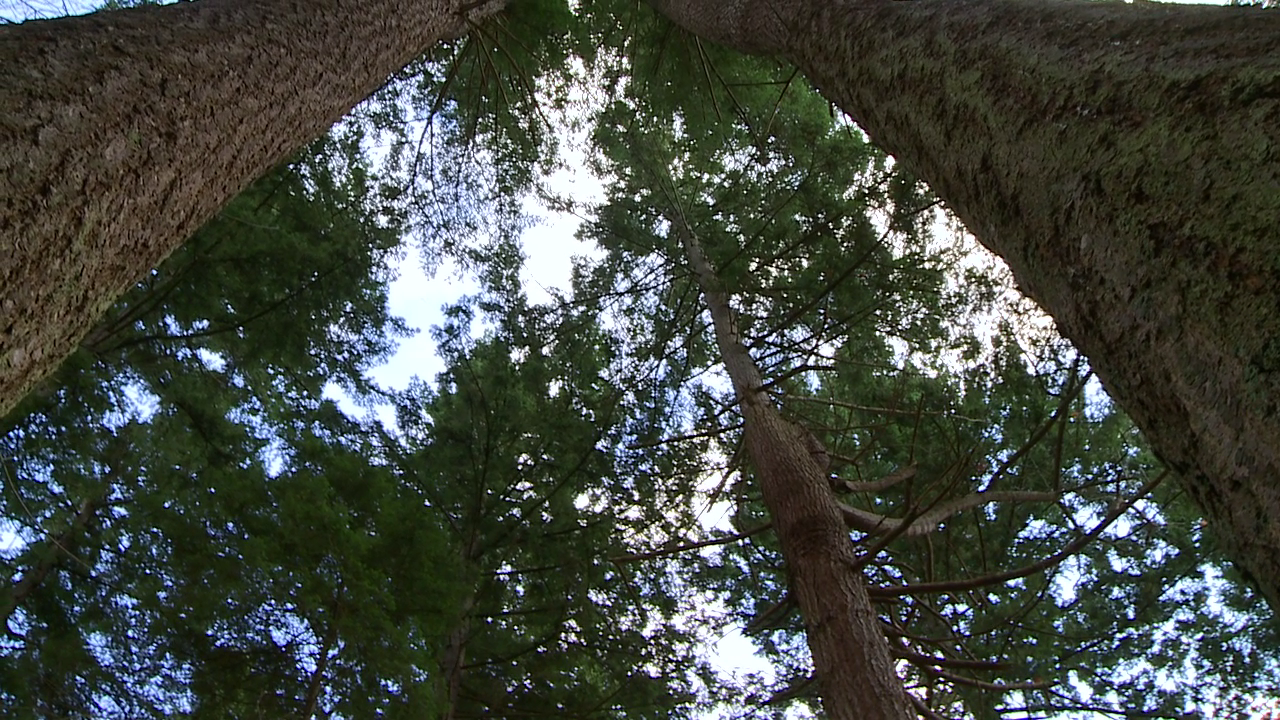 Explore the Pacific Northwest in a New Novel by Garth Stein 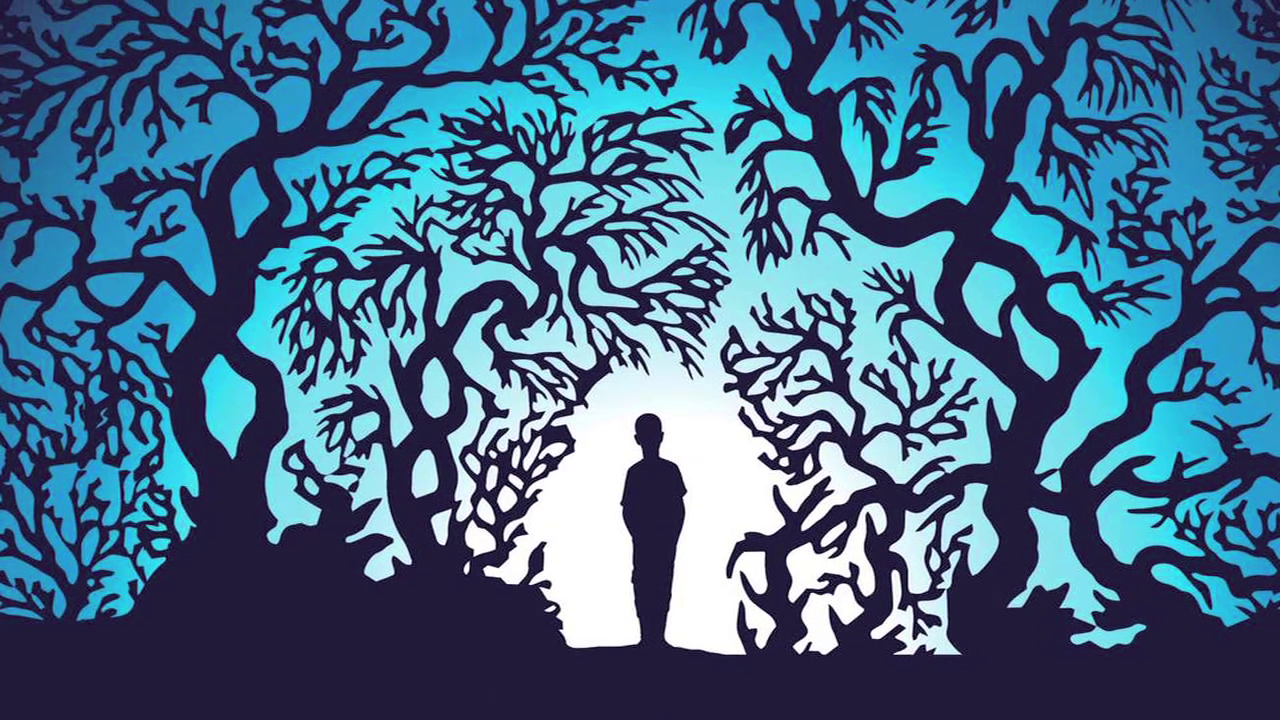