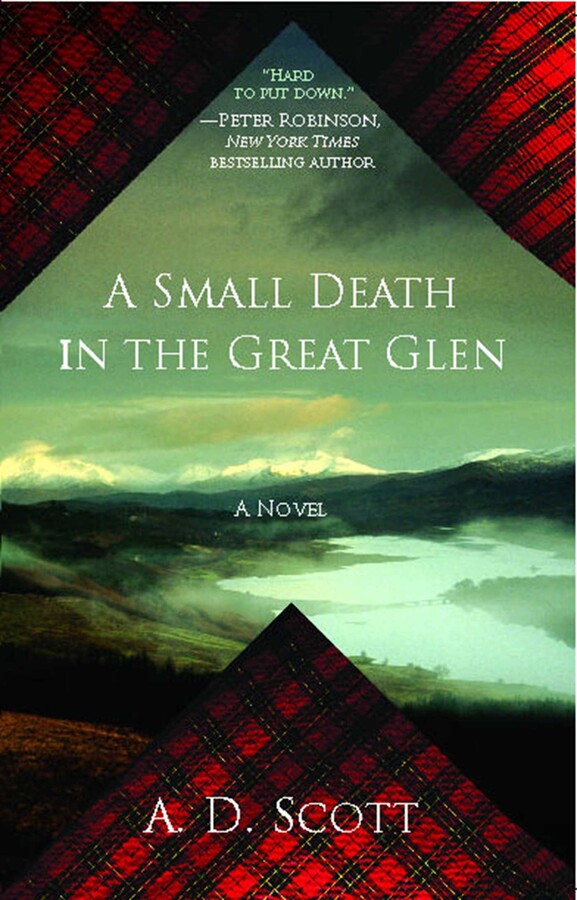 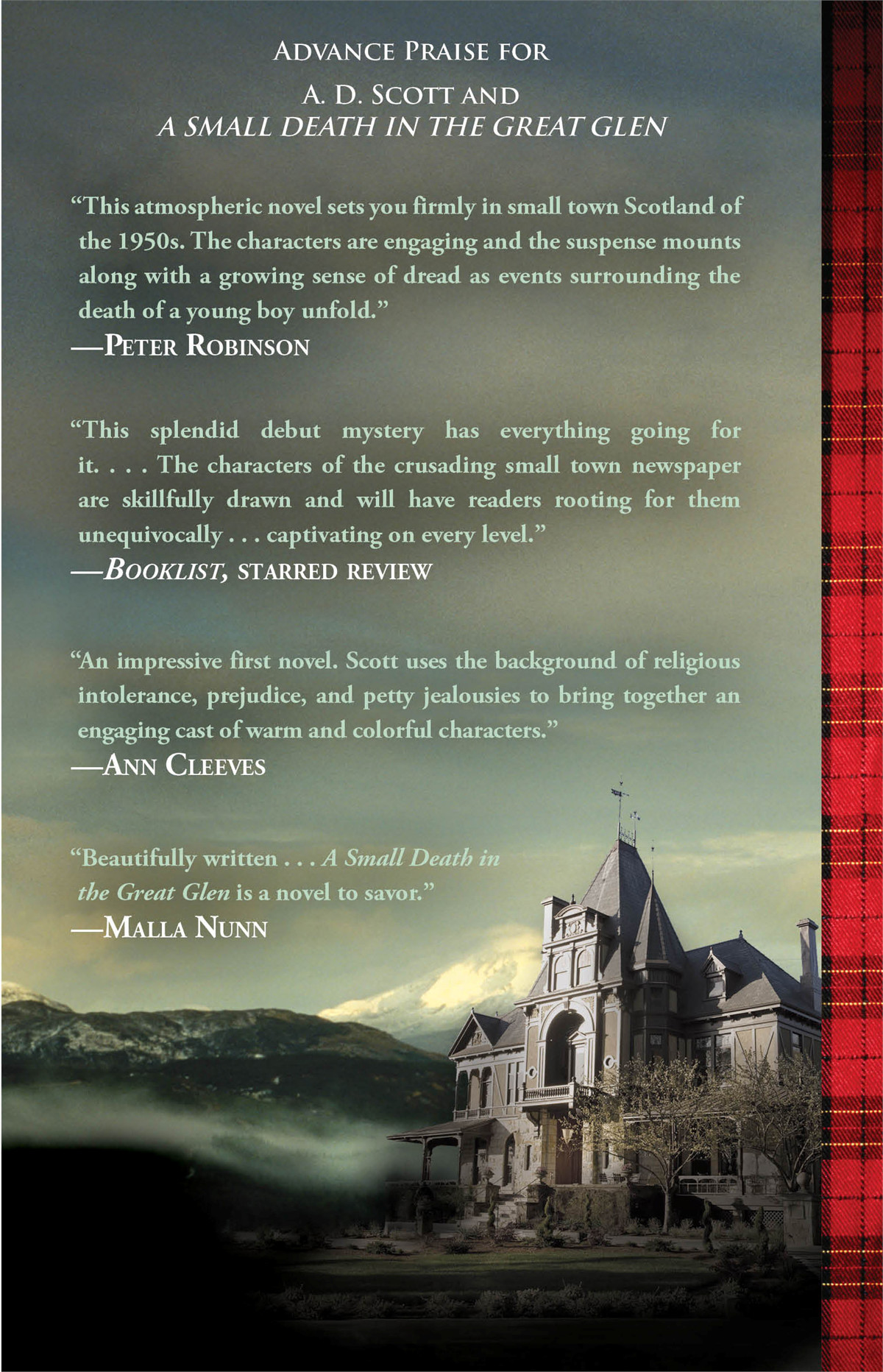 A Small Death in the Great Glen

Book #1 of The Highland Gazette Mystery Series
By A. D. Scott

A Small Death in the Great Glen

Book #1 of The Highland Gazette Mystery Series
By A. D. Scott