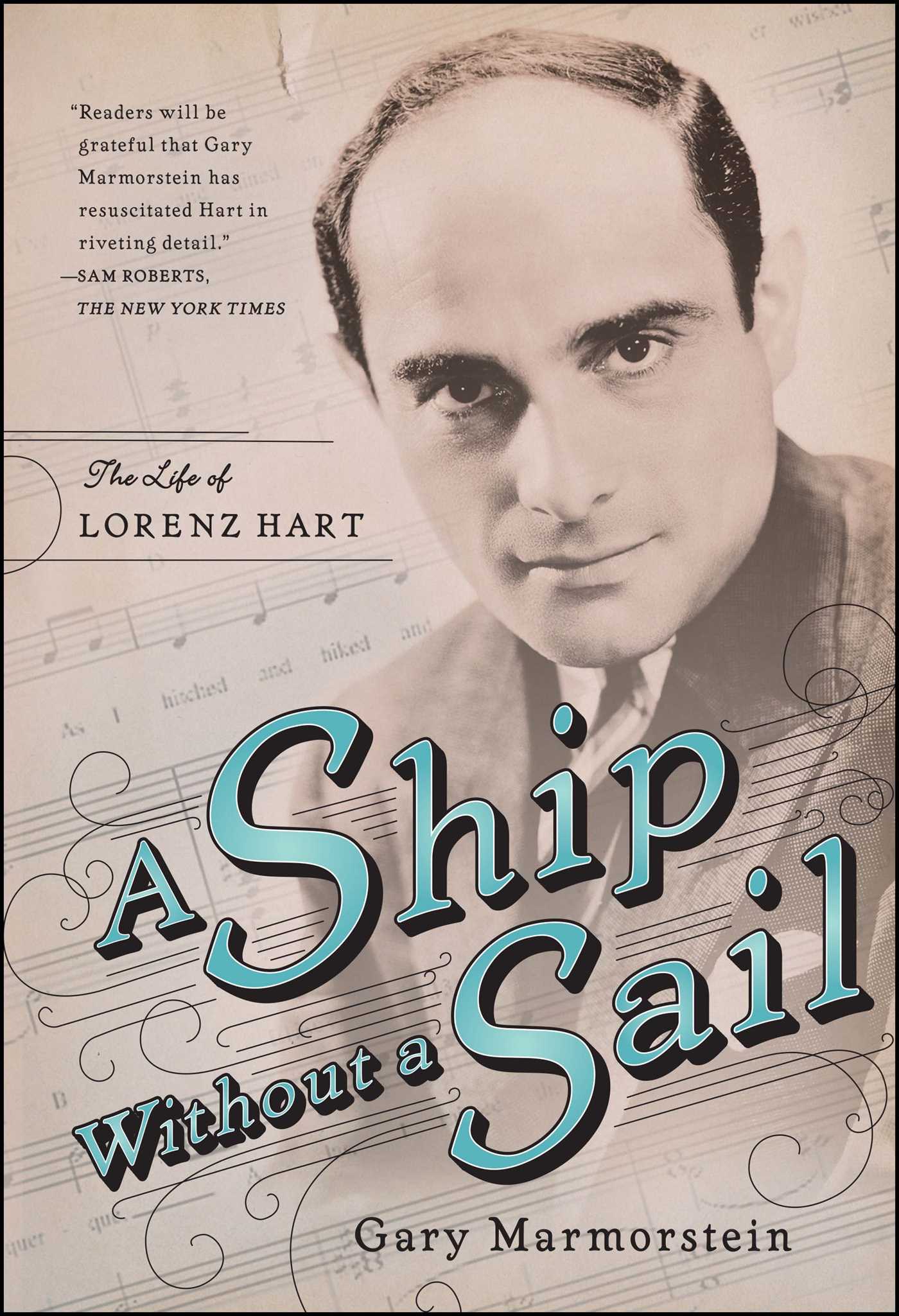 A Ship Without A Sail

The Life of Lorenz Hart

A Ship Without A Sail

The Life of Lorenz Hart