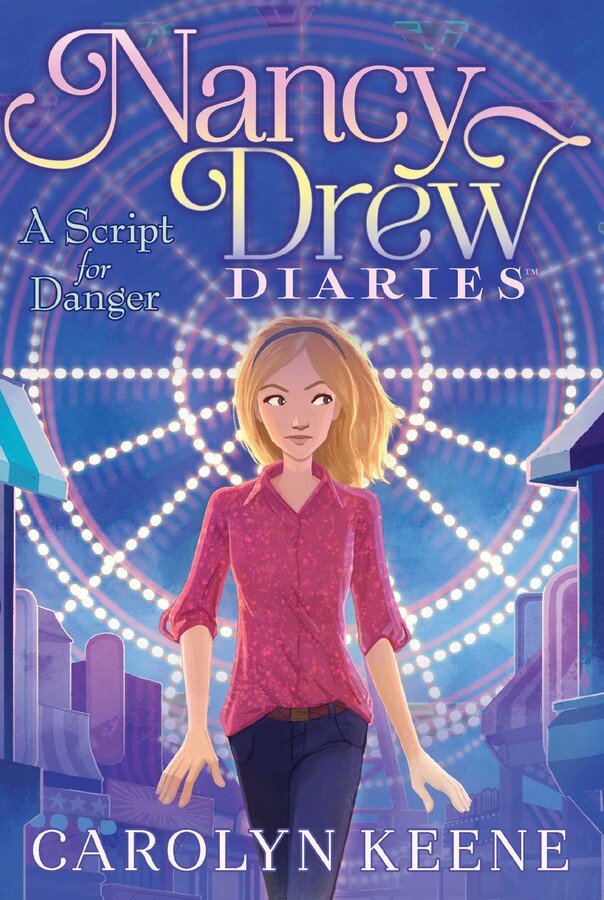 A Script for Danger

A Script for Danger