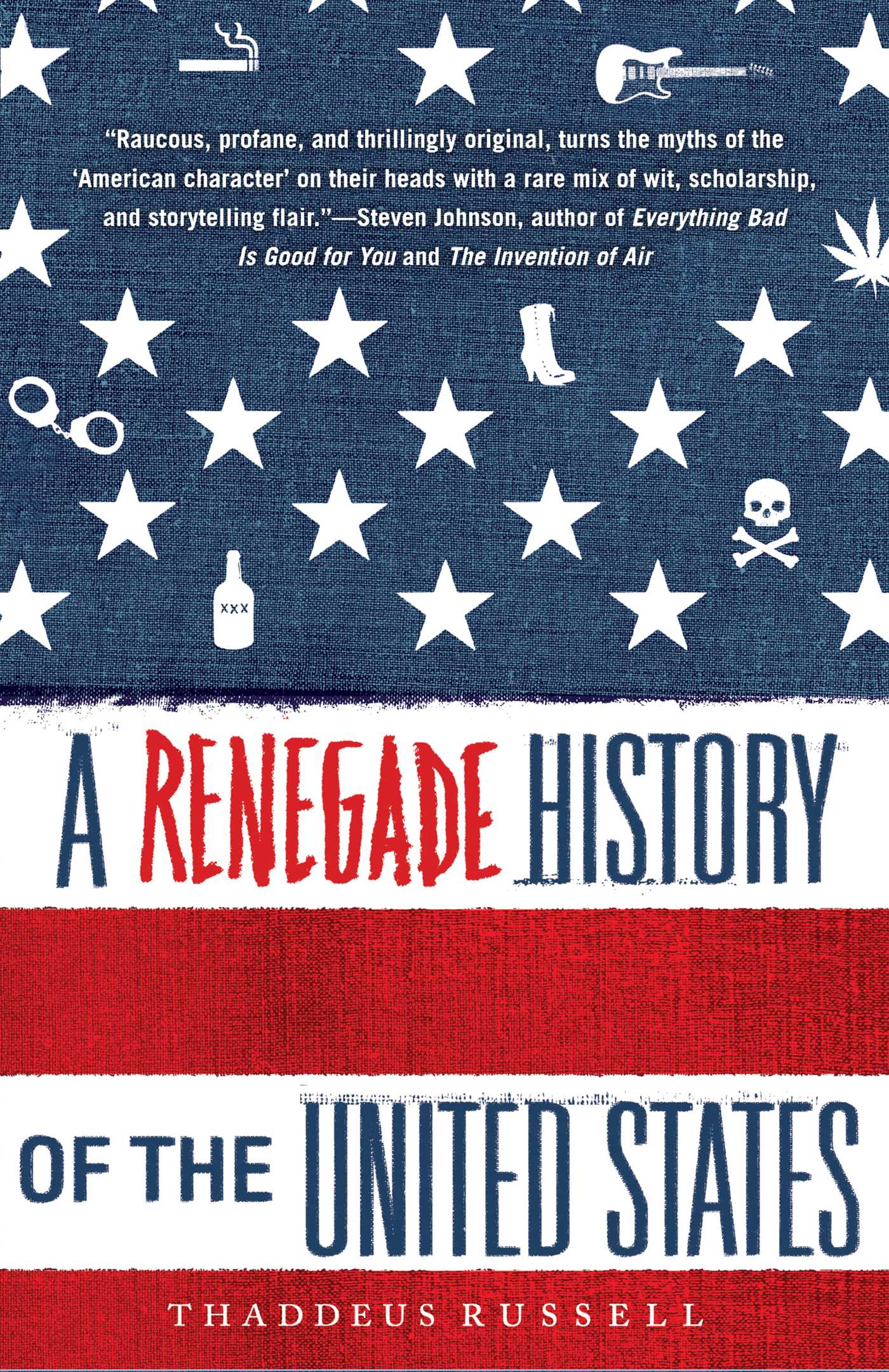 A Renegade History of the United States

By Thaddeus Russell
LIST PRICE $14.99
PRICE MAY VARY BY RETAILER

In this groundbreaking book, noted historian Thaddeus Russell tells a new and surprising story about the origins of American freedom. Rather than crediting the standard textbook icons, Russell demonstrates that it was those on the fringes of society whose subversive lifestyles helped legitimize the taboo and made America the land of the free.

In vivid portraits of renegades and their “respectable” adversaries, Russell shows that the nation’s history has been driven by clashes between those interested in preserving social order and those more interested in pursuing their own desires—insiders versus outsiders, good citizens versus bad. The more these accidental revolutionaries existed, resisted, and persevered, the more receptive society became to change.

Russell brilliantly and vibrantly argues that it was history’s iconoclasts who established many of our most cherished liberties. Russell finds these pioneers of personal freedom in the places that usually go unexamined—saloons and speakeasies, brothels and gambling halls, and even behind the Iron Curtain. He introduces a fascinating array of antiheroes: drunken workers who created the weekend; prostitutes who set the precedent for women’s liberation, including “Diamond Jessie” Hayman, a madam who owned her own land, used her own guns, provided her employees with clothes on the cutting-edge of fashion, and gave food and shelter to the thousands left homeless by the 1906 San Francisco earthquake; there are also the criminals who pioneered racial integration, unassimilated immigrants who gave us birth control, and brazen homosexuals who broke open America’s sexual culture.

Among Russell’s most controversial points is his argument that the enemies of the renegade freedoms we now hold dear are the very heroes of our history books— he not only takes on traditional idols like John Adams, Thomas Jefferson, Andrew Carnegie, John Rockefeller, Thomas Edison, Franklin Roosevelt, and John F. Kennedy, but he also shows that some of the most famous and revered abolitionists, progressive activists, and leaders of the feminist, civil rights, and gay rights movements worked to suppress the vibrant energies of working-class women, immigrants, African Americans, and the drag queens who founded Gay Liberation.

This is not history that can be found in textbooks— it is a highly original and provocative portrayal of the American past as it has never been written before. 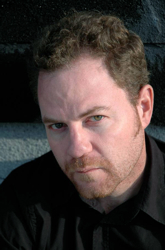 Thaddeus Russell teaches history and cultural studies at Occidental College and has taught at Columbia University, Barnard College, Eugene Lang College, and the New School for Social Research. Born and raised in Berkeley, California, Russell graduated from Antioch College and received a Ph.D. in history from Columbia University.  Russell's first book, Out of the Jungle: Jimmy Hoffa and the Re-Making of the American Working Class, was published by Alfred A. Knopf in 2001. He has published opinion articles in the Los Angeles Times, Boston Globe, Christian Science Monitor, Salon, and Atlanta Journal-Constitution, as well as scholarly essays in American Quarterly and The Columbia History of Post-World War II America. Russell has also appeared on the History Channel and The Daily Show with Jon Stewart.

A Renegade History of the United States

By Thaddeus Russell
LIST PRICE $14.99
PRICE MAY VARY BY RETAILER