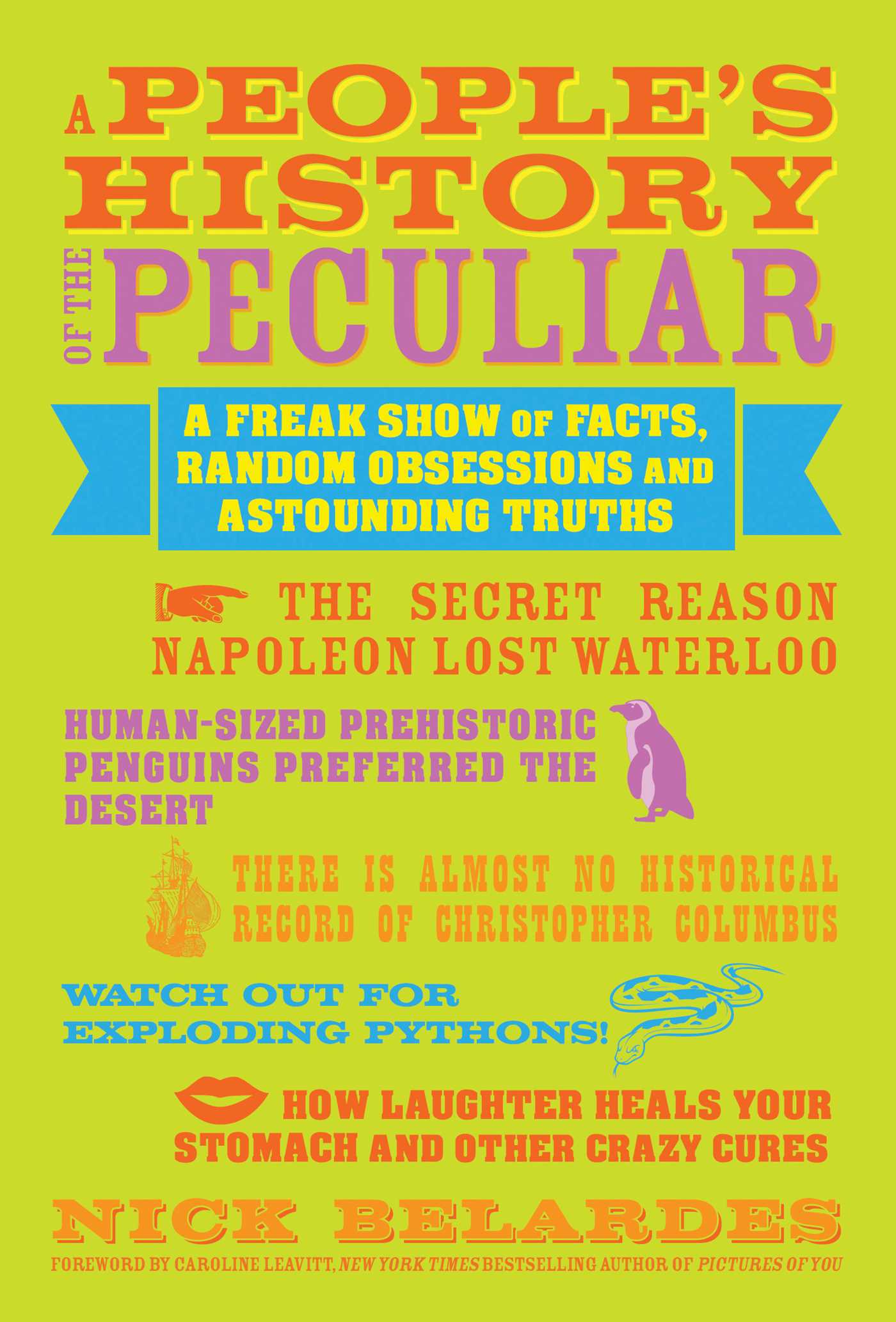 A People's History of the Peculiar

A Freak Show of Facts, Random Obsessions and Astounding Truths

A People's History of the Peculiar

A Freak Show of Facts, Random Obsessions and Astounding Truths