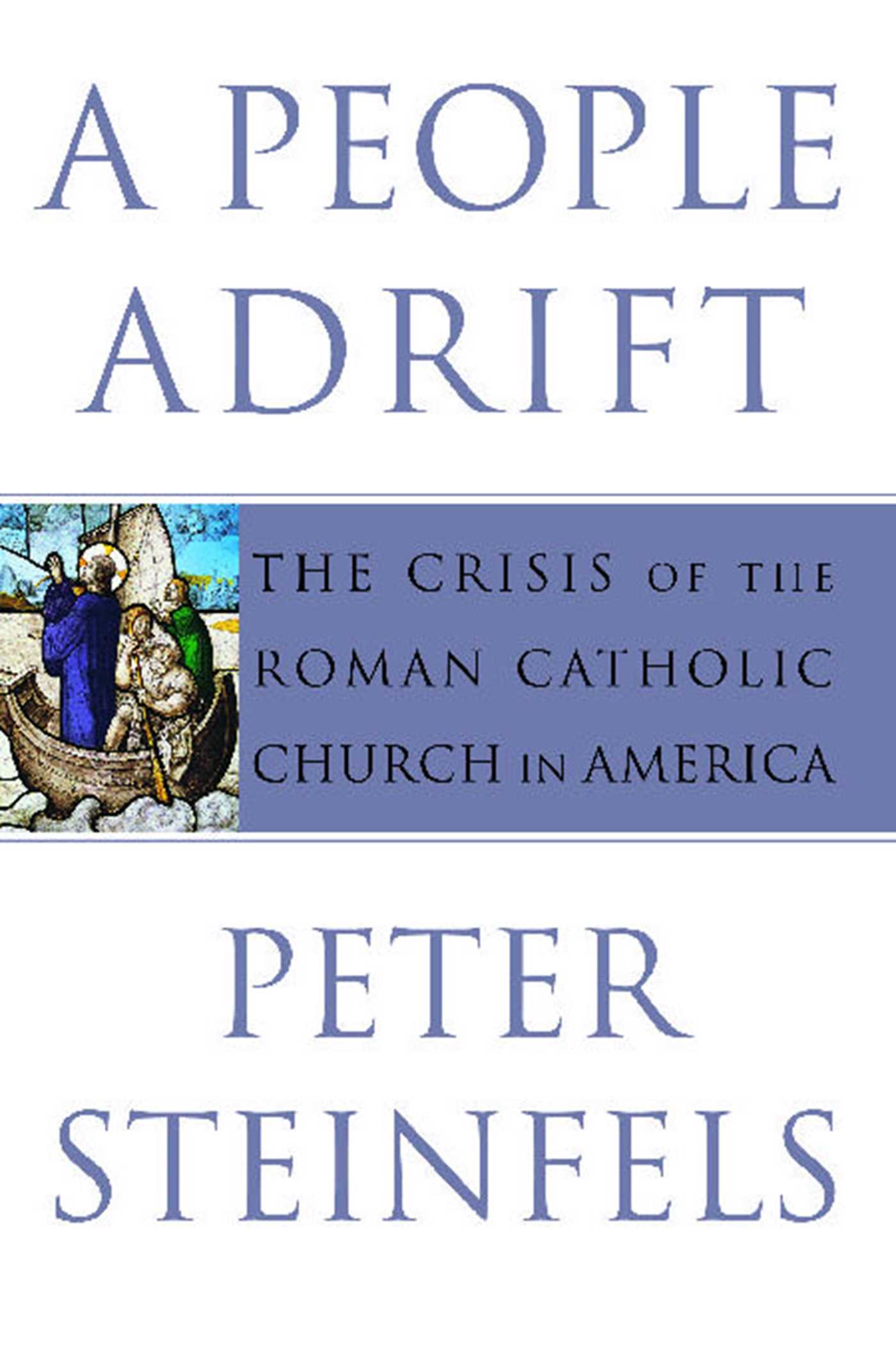 The Crisis of the Roman Catholic Church in America

The Crisis of the Roman Catholic Church in America