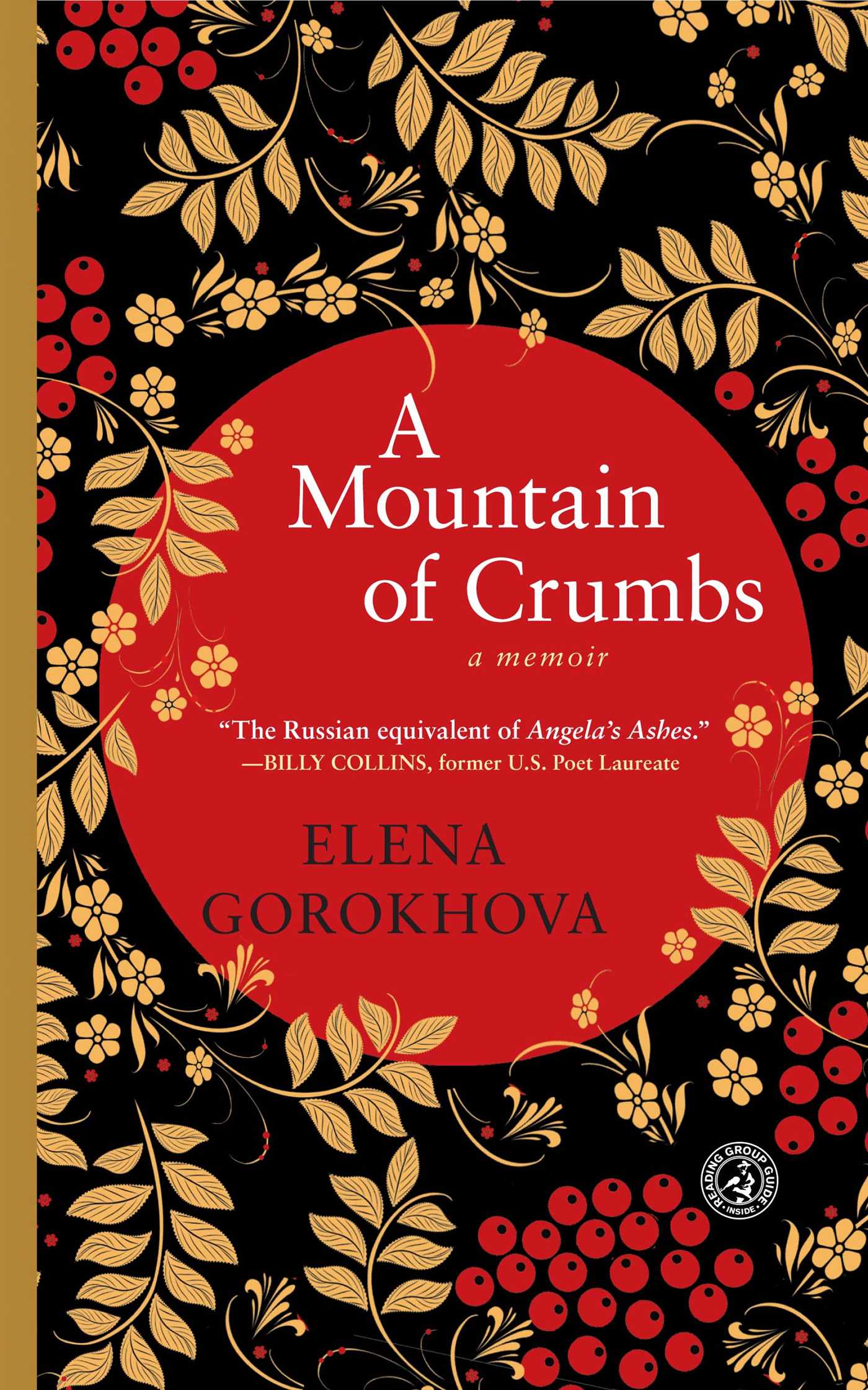 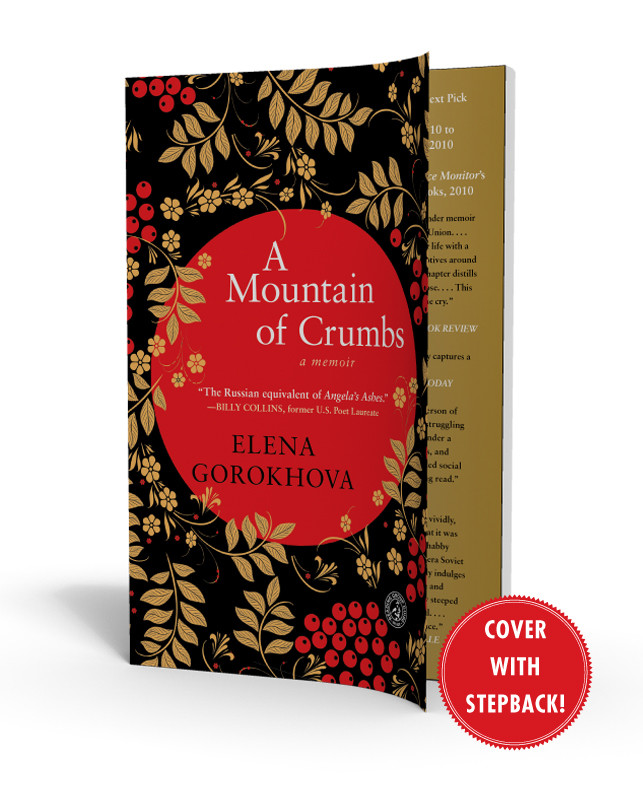 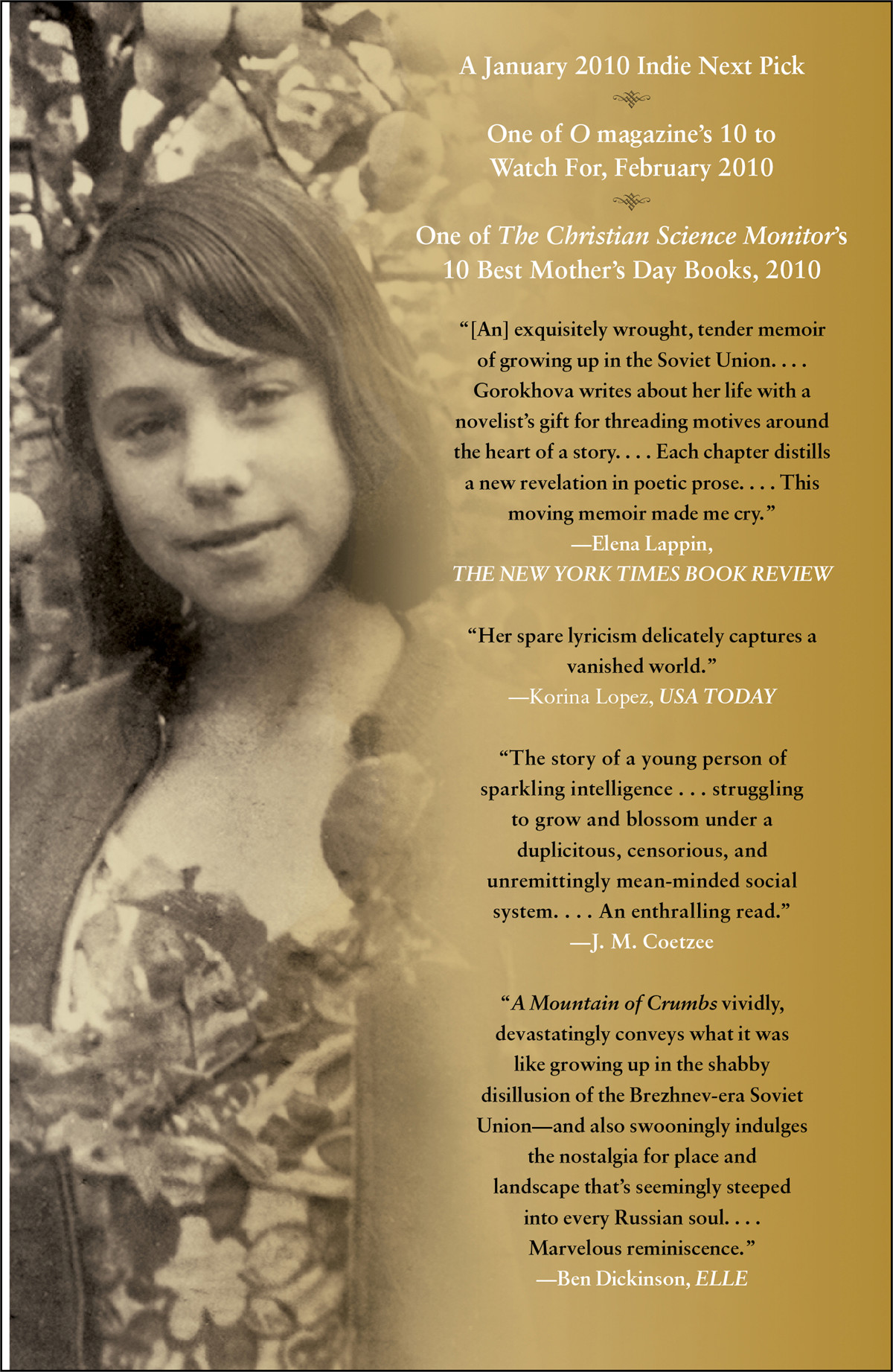 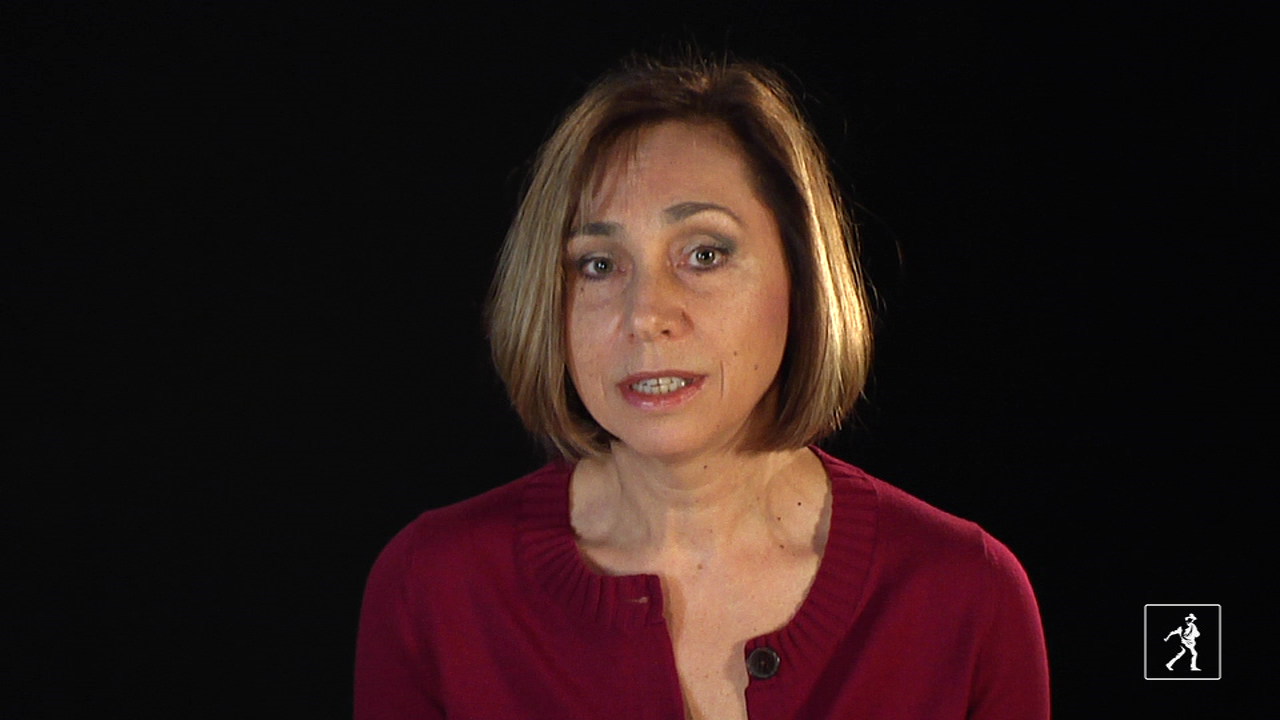 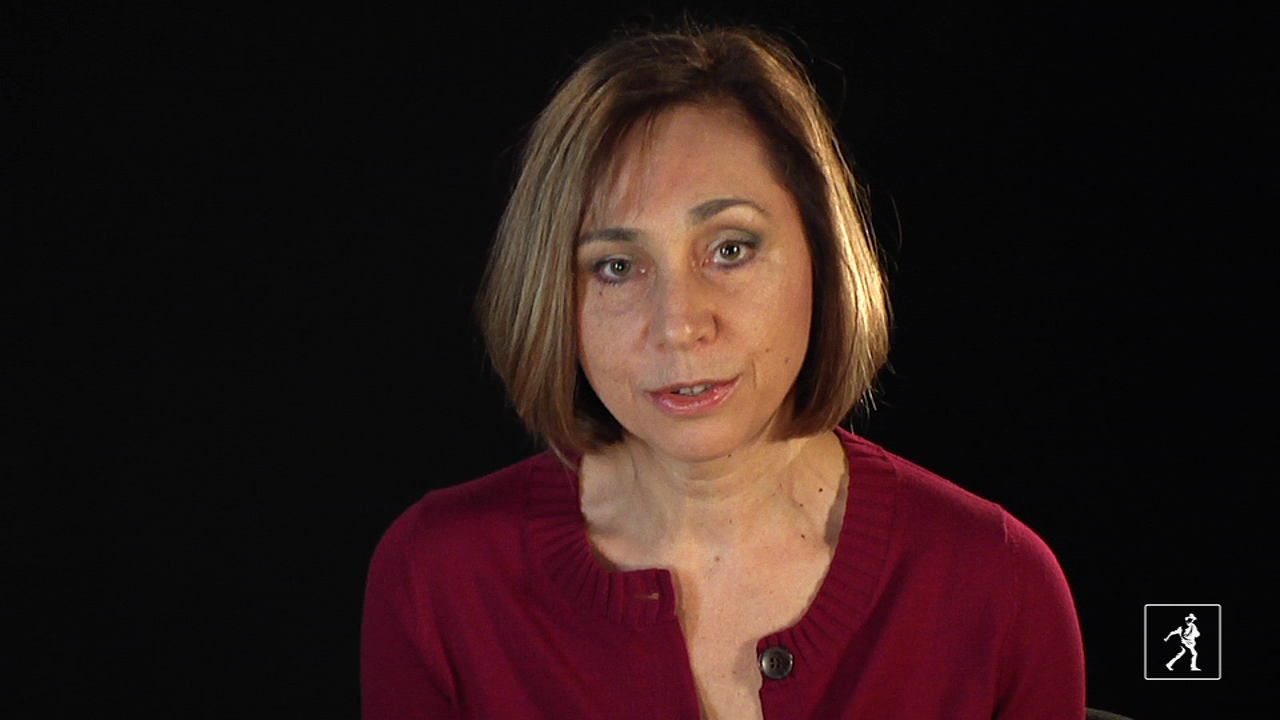 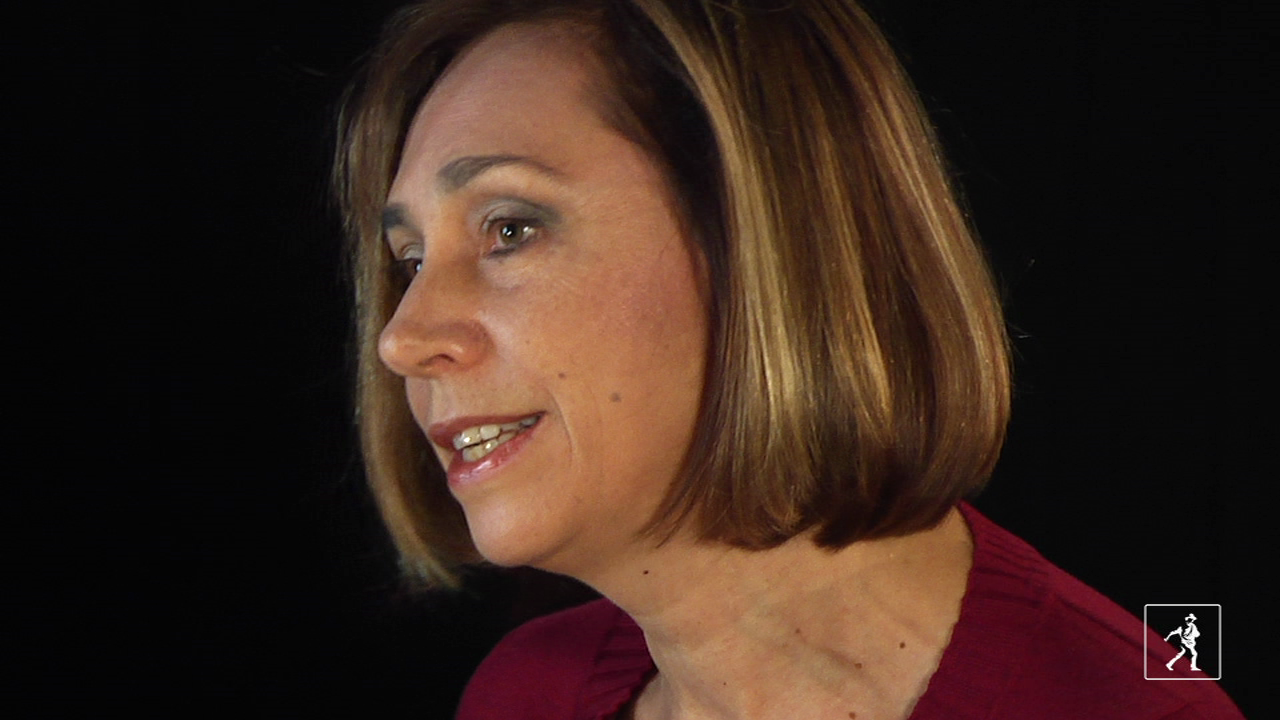 A Mountain of Crumbs

By Elena Gorokhova
LIST PRICE $20.99
PRICE MAY VARY BY RETAILER

A Mountain of Crumbs

By Elena Gorokhova
LIST PRICE $20.99
PRICE MAY VARY BY RETAILER