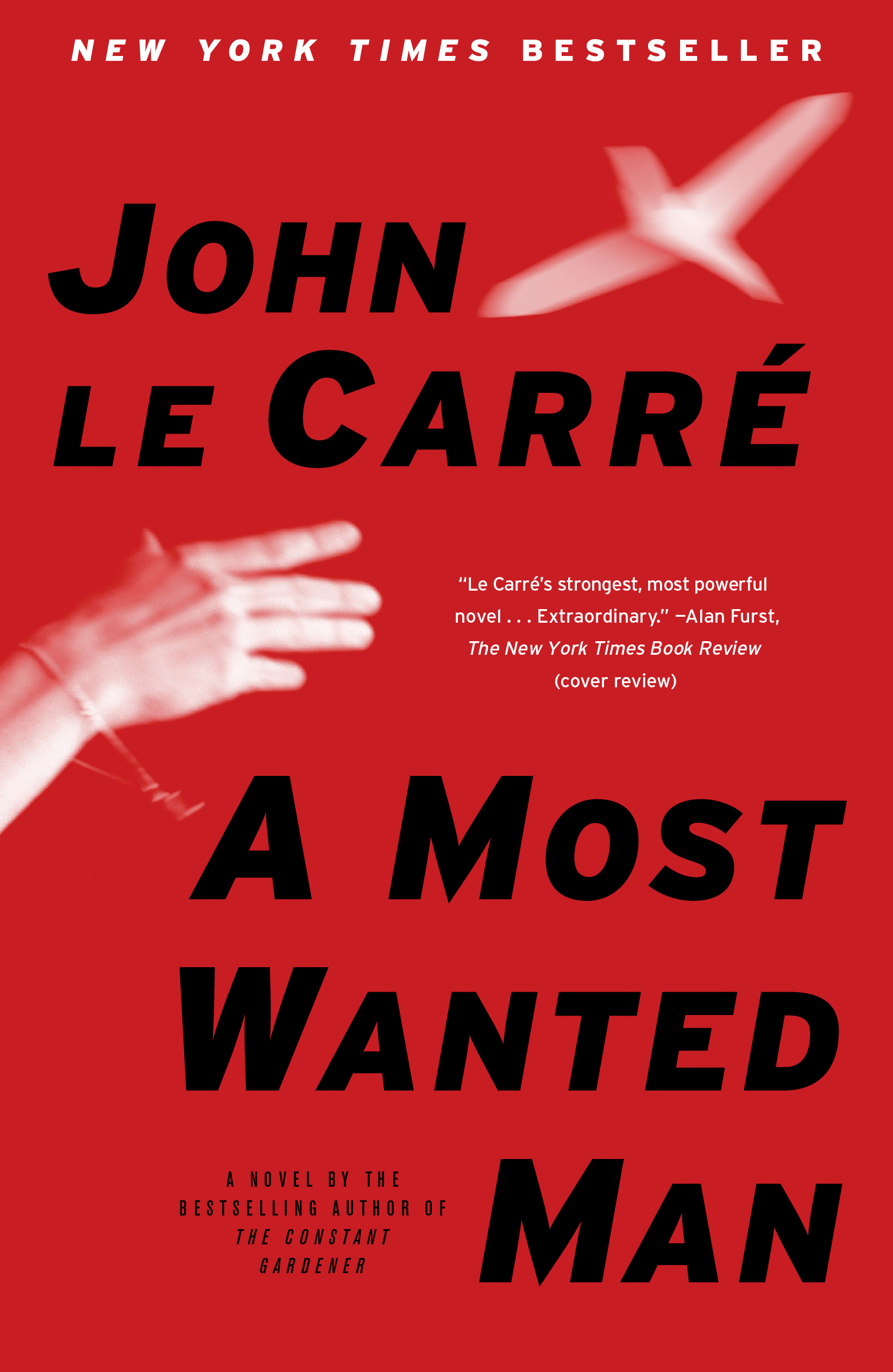 A Most Wanted Man

A Most Wanted Man