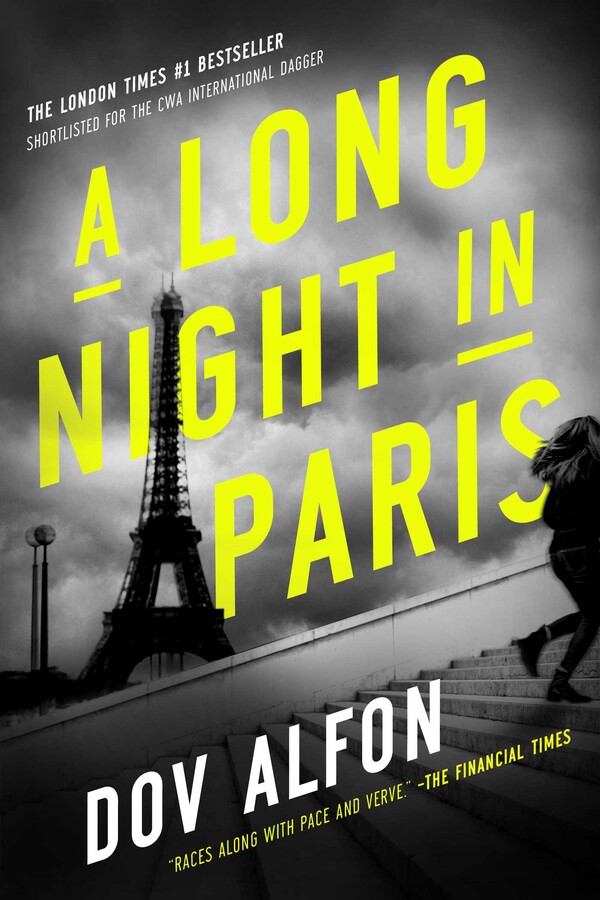 A Long Night in Paris

A Long Night in Paris