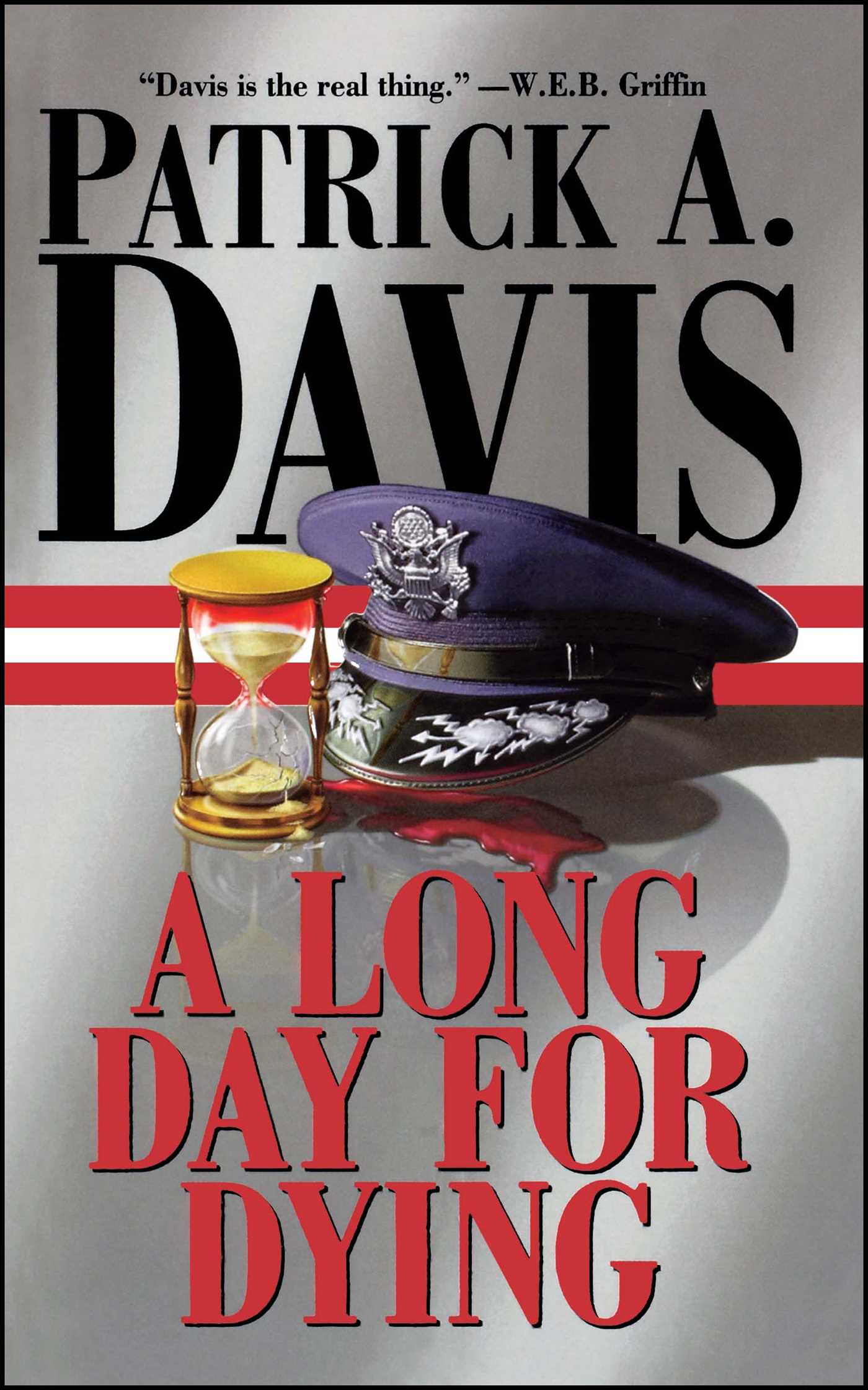 A Long Day for Dying

A Long Day for Dying

More books from this author: Patrick A. Davis