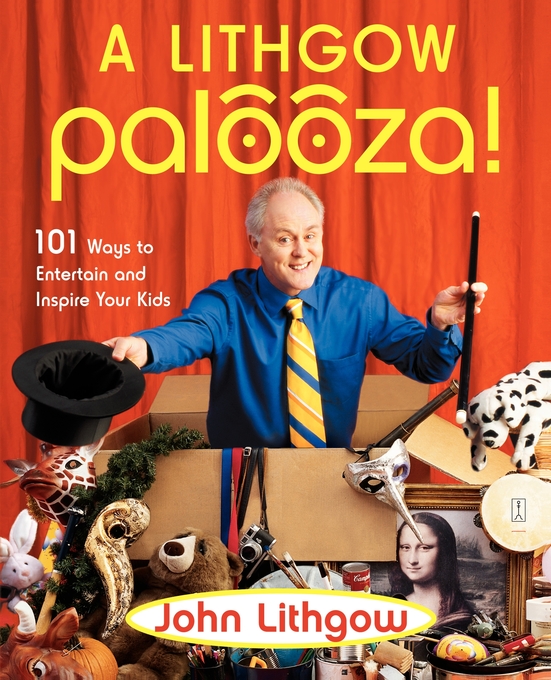 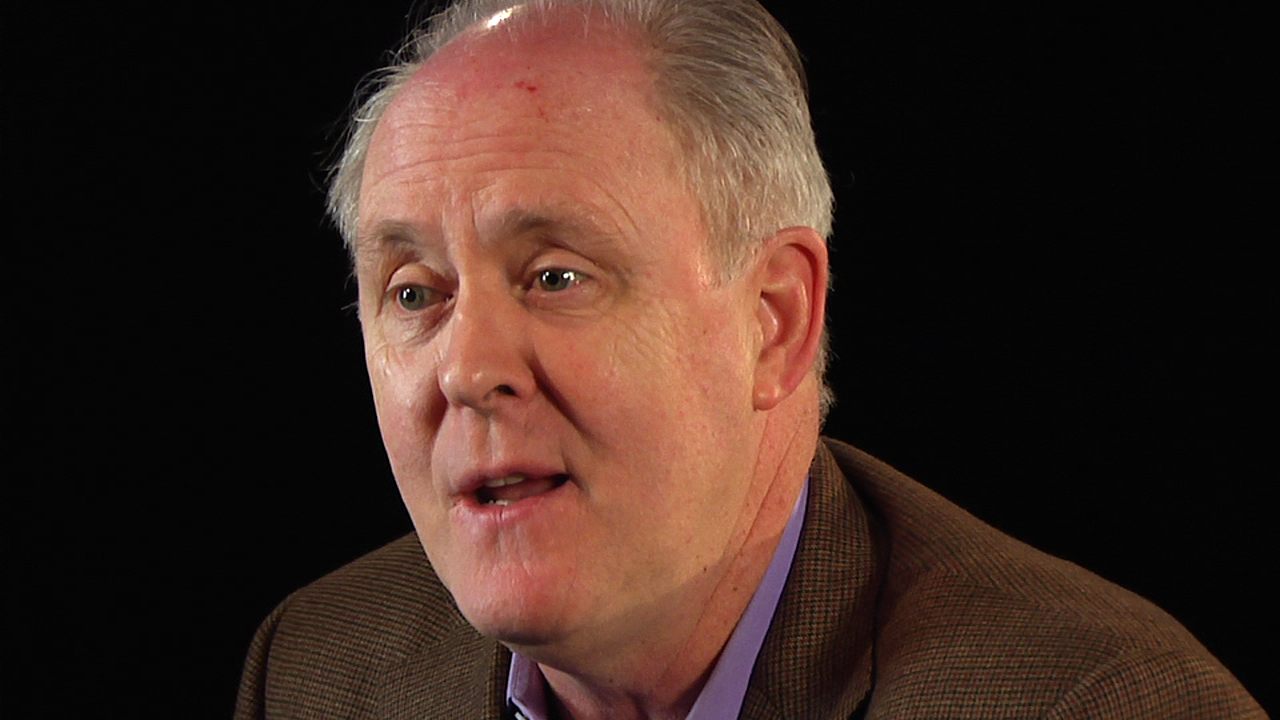 Actor John Lithgow Sings From I Got Two Dogs 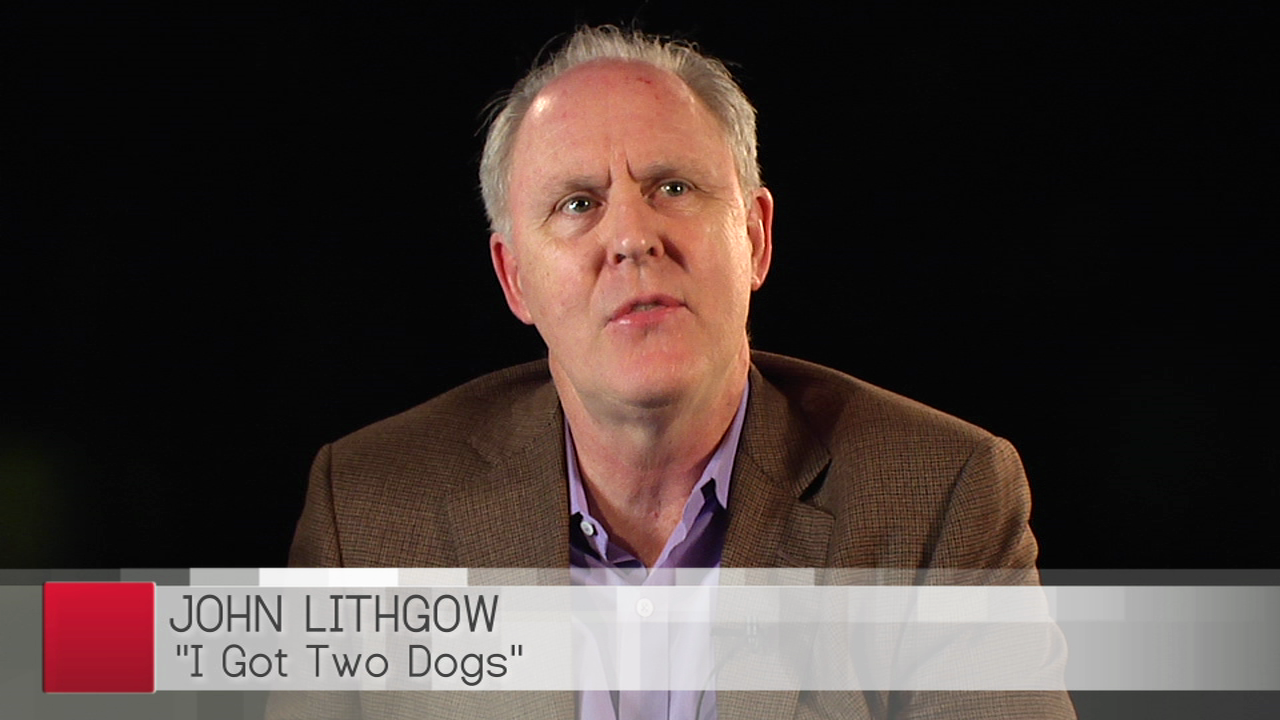 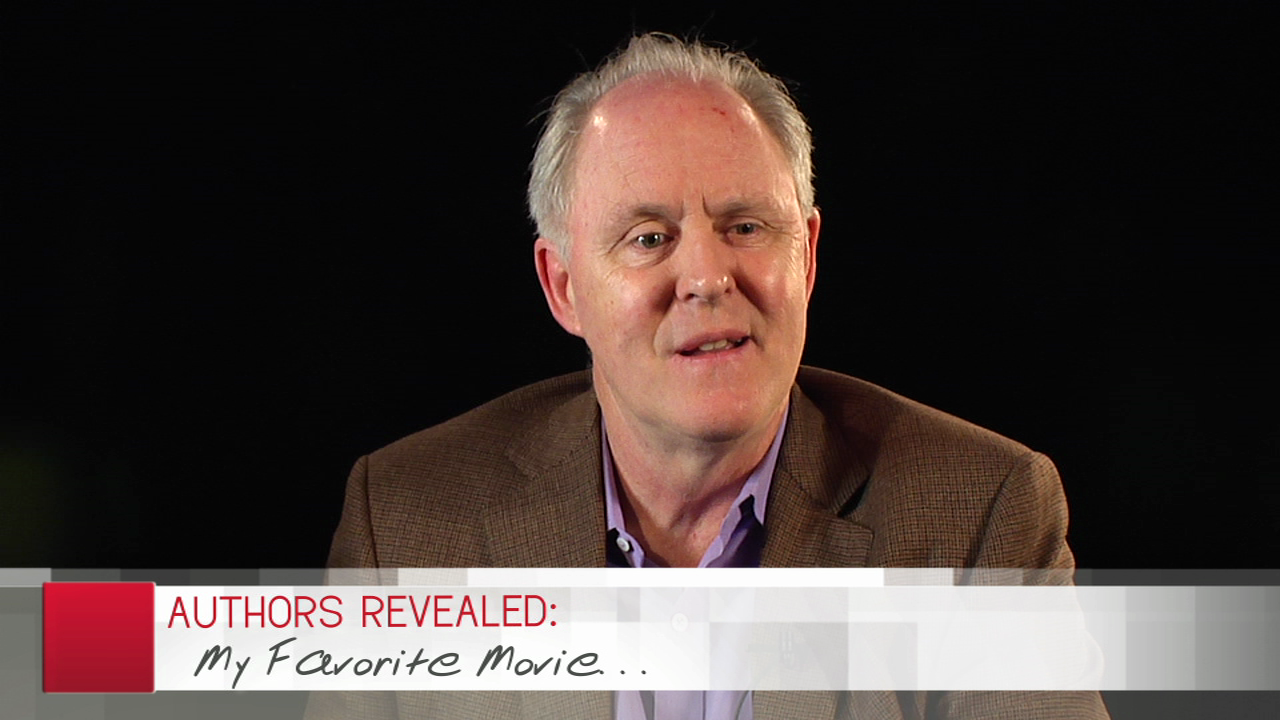 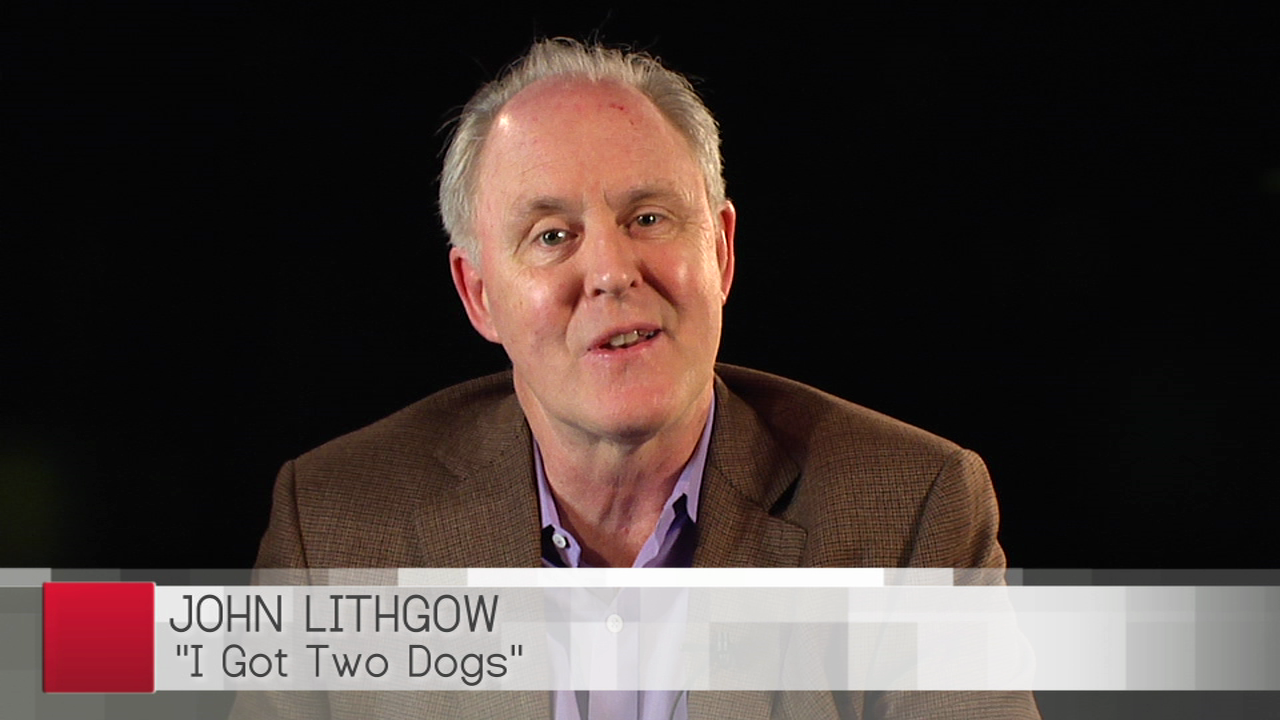 Actor and Author John Lithgow Thinks This is His Best Quality

By John Lithgow
LIST PRICE $22.99
PRICE MAY VARY BY RETAILER

By John Lithgow
LIST PRICE $22.99
PRICE MAY VARY BY RETAILER