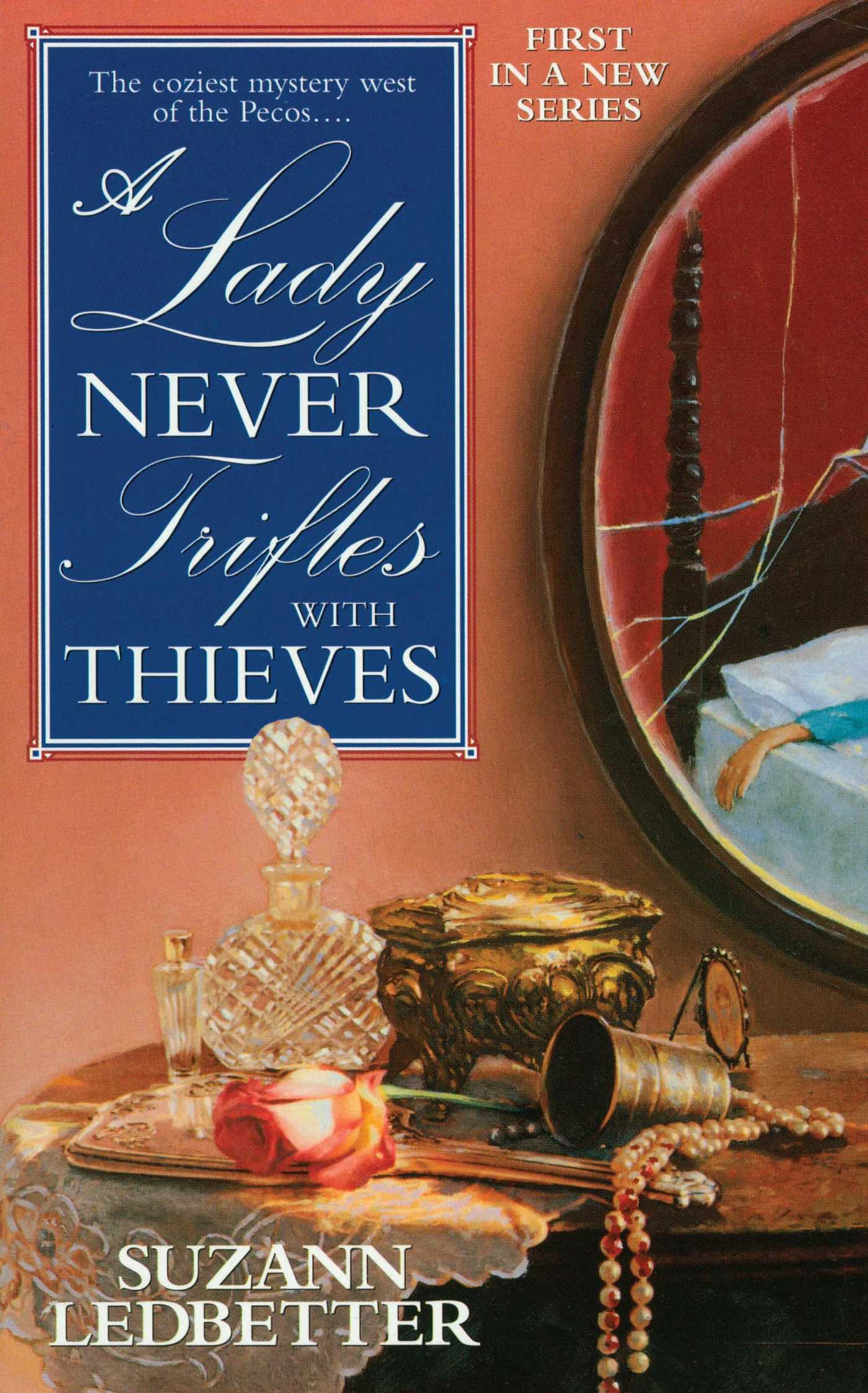 A Lady Never Trifles with Thieves

A Lady Never Trifles with Thieves