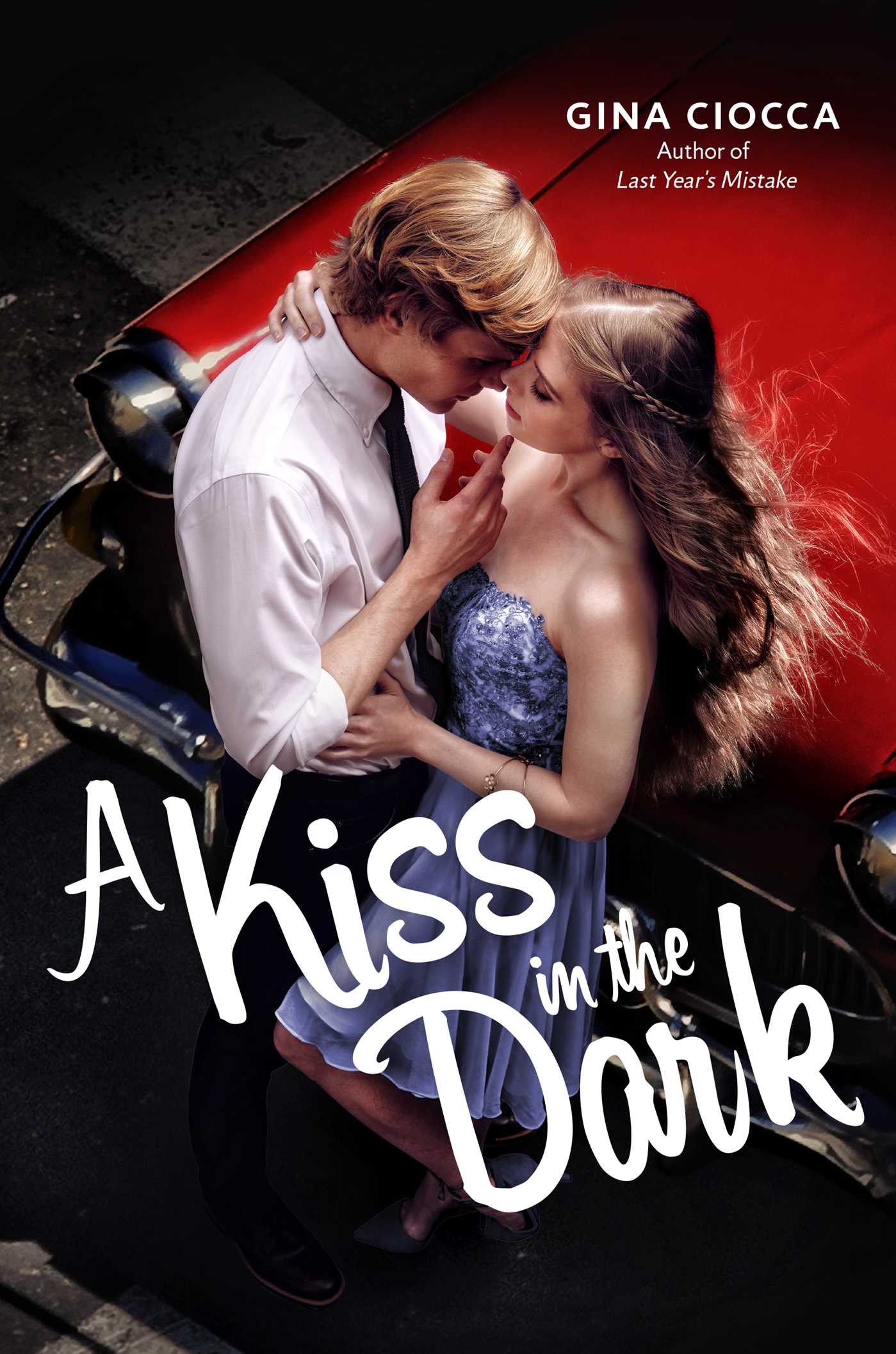 A Kiss in the Dark

A Kiss in the Dark