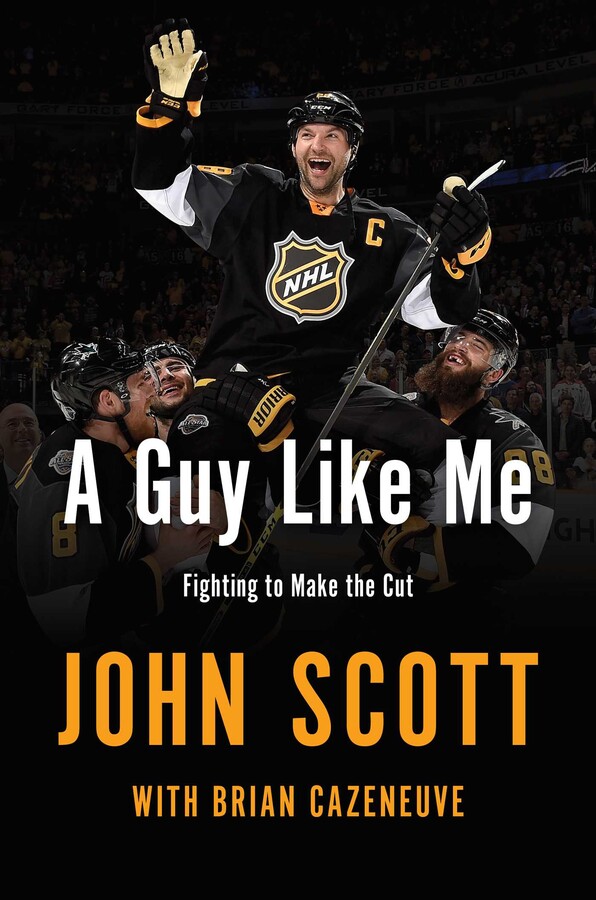 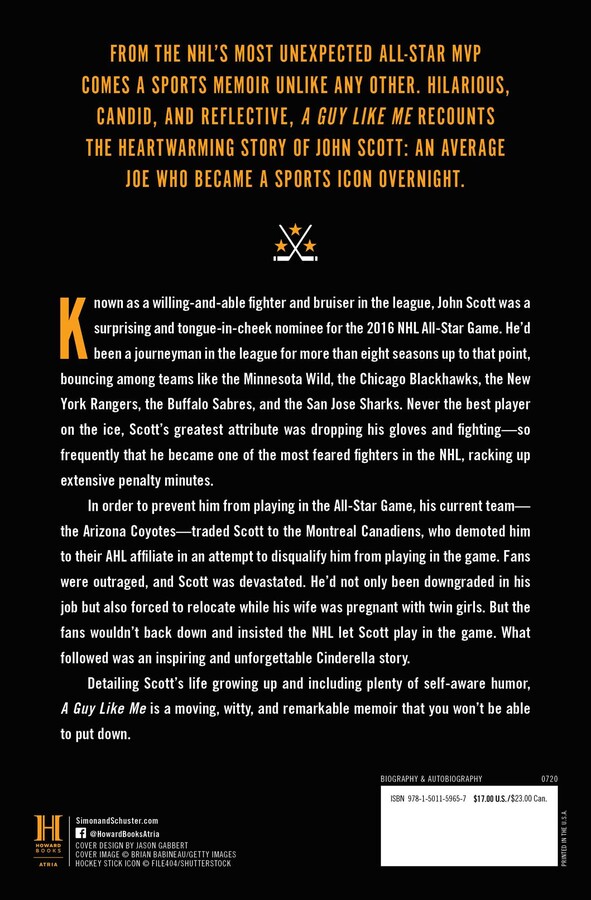 A Guy Like Me
By John Scott
Read by Kirby Heyborne

Fighting to Make the Cut

By John Scott
With Brian Cazeneuve

Fighting to Make the Cut

By John Scott
With Brian Cazeneuve