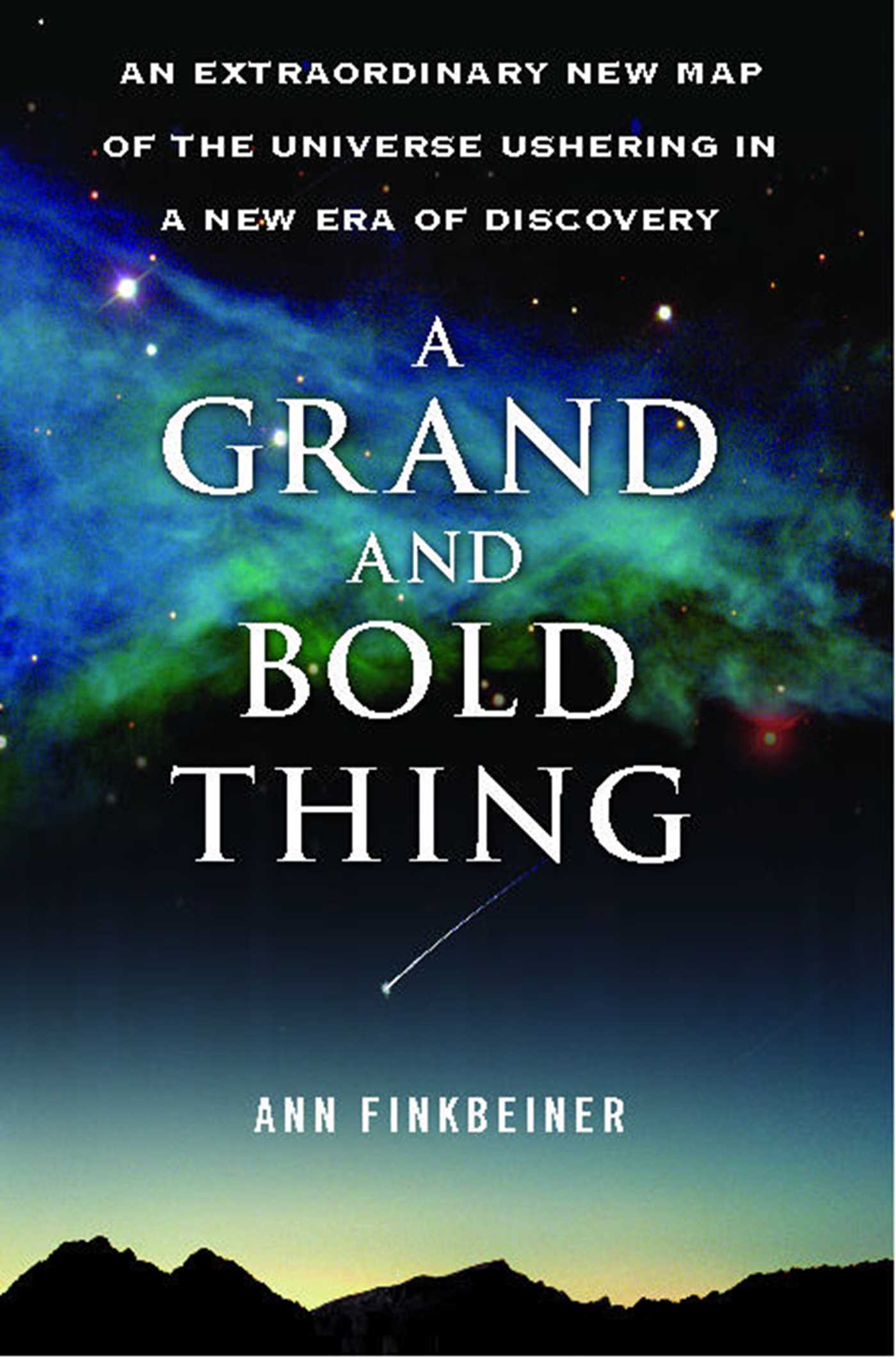 A Grand and Bold Thing

An Extraordinary New Map of the Universe Ushering

A Grand and Bold Thing

An Extraordinary New Map of the Universe Ushering