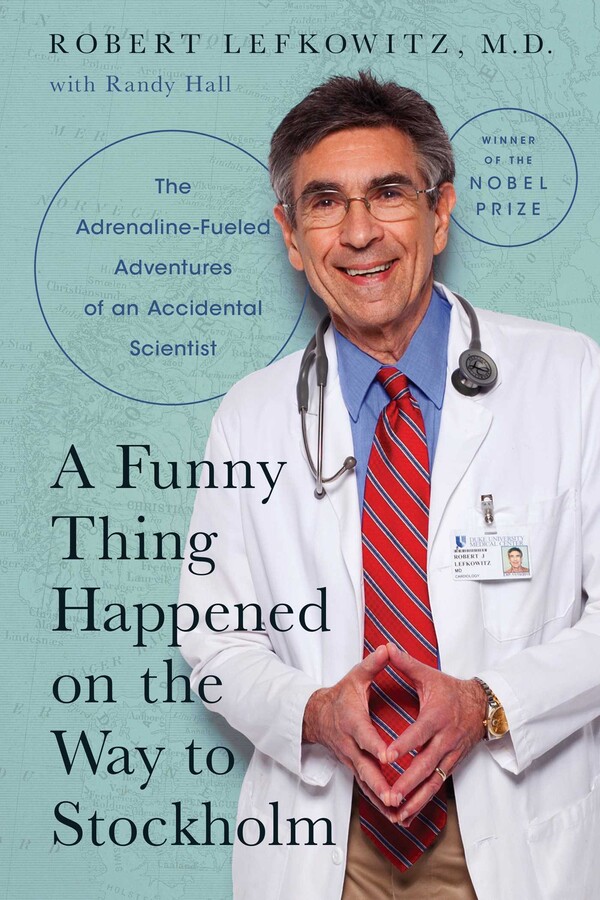 A Funny Thing Happened on the Way to Stockholm

The Adrenaline-Fueled Adventures of an Accidental Scientist

A Funny Thing Happened on the Way to Stockholm

The Adrenaline-Fueled Adventures of an Accidental Scientist