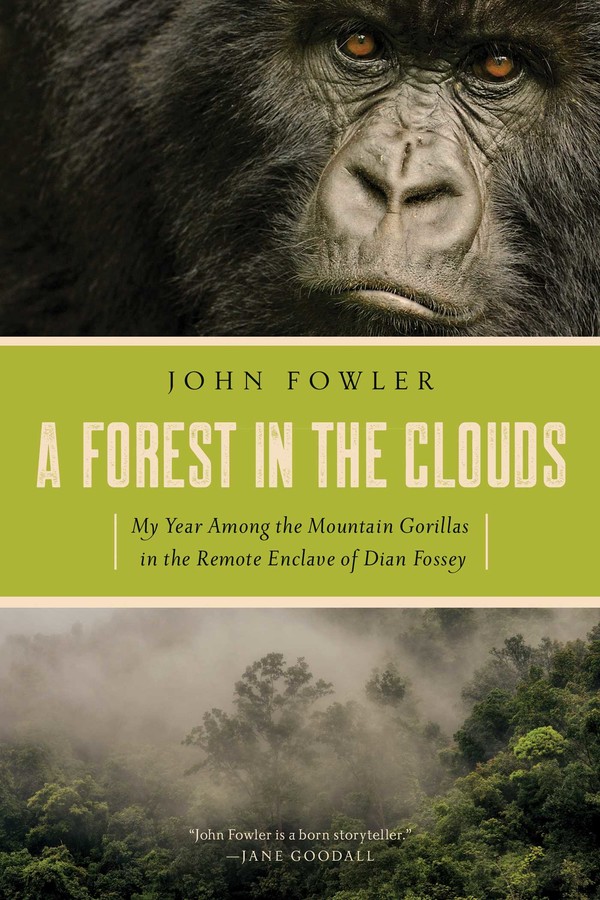 A Forest in the Clouds

A Forest in the Clouds