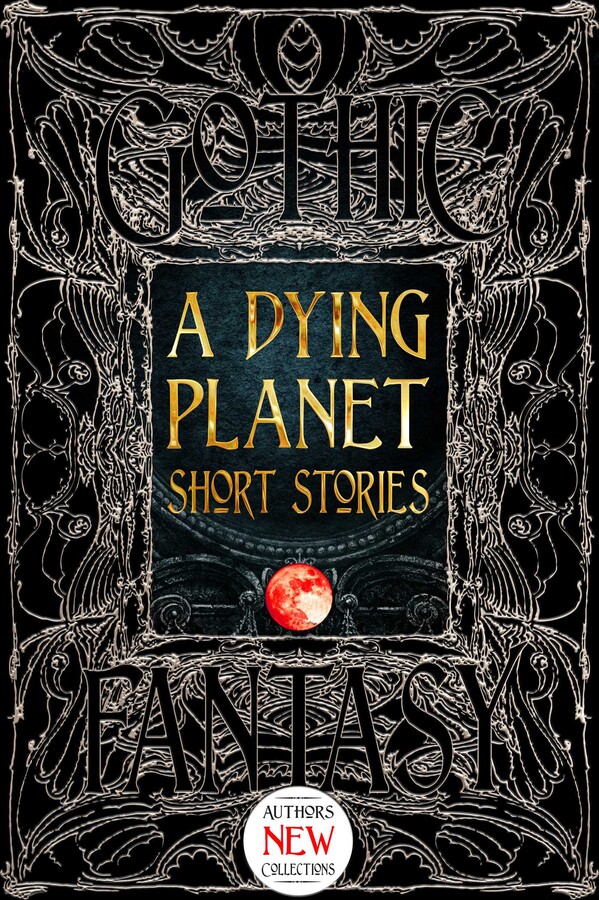 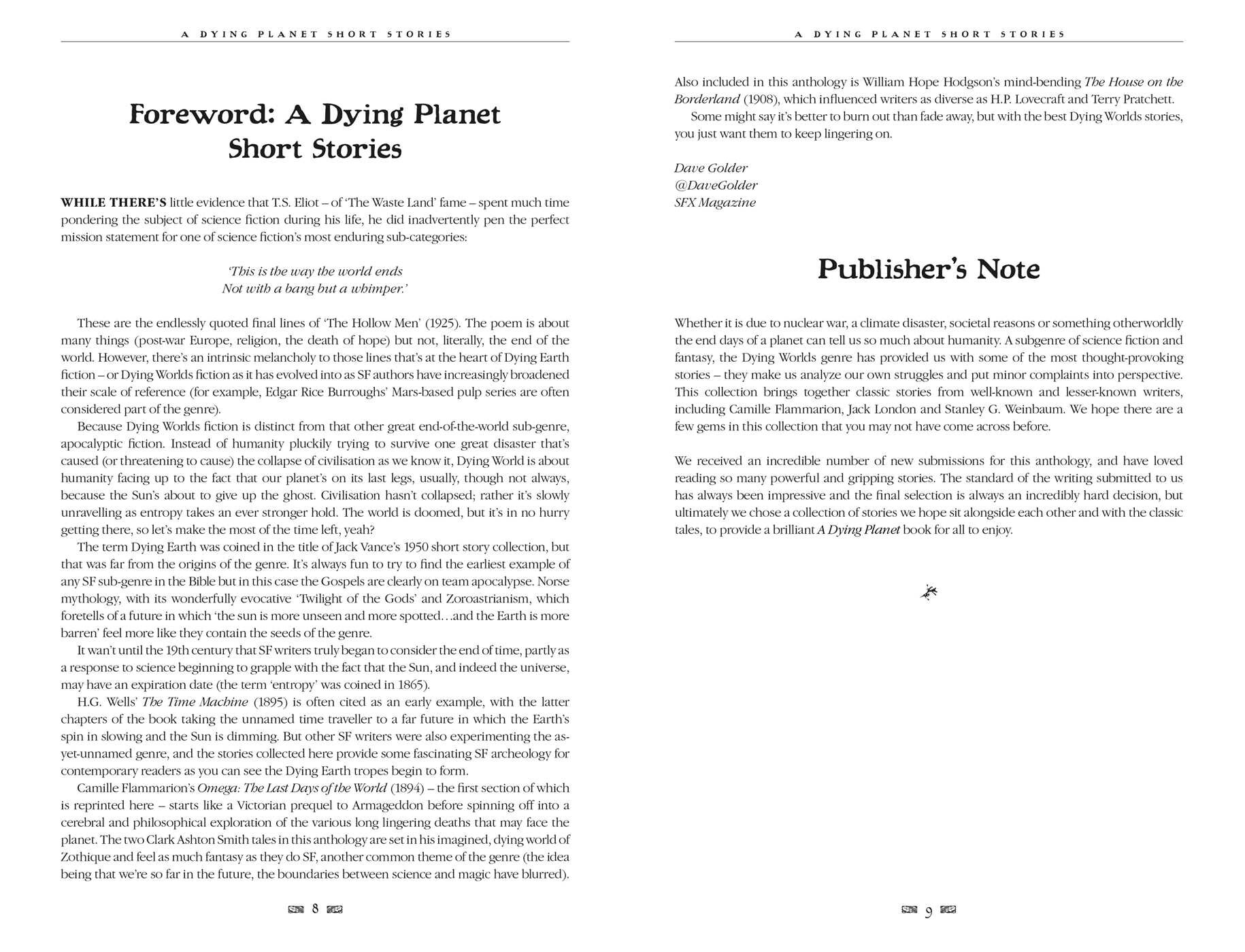 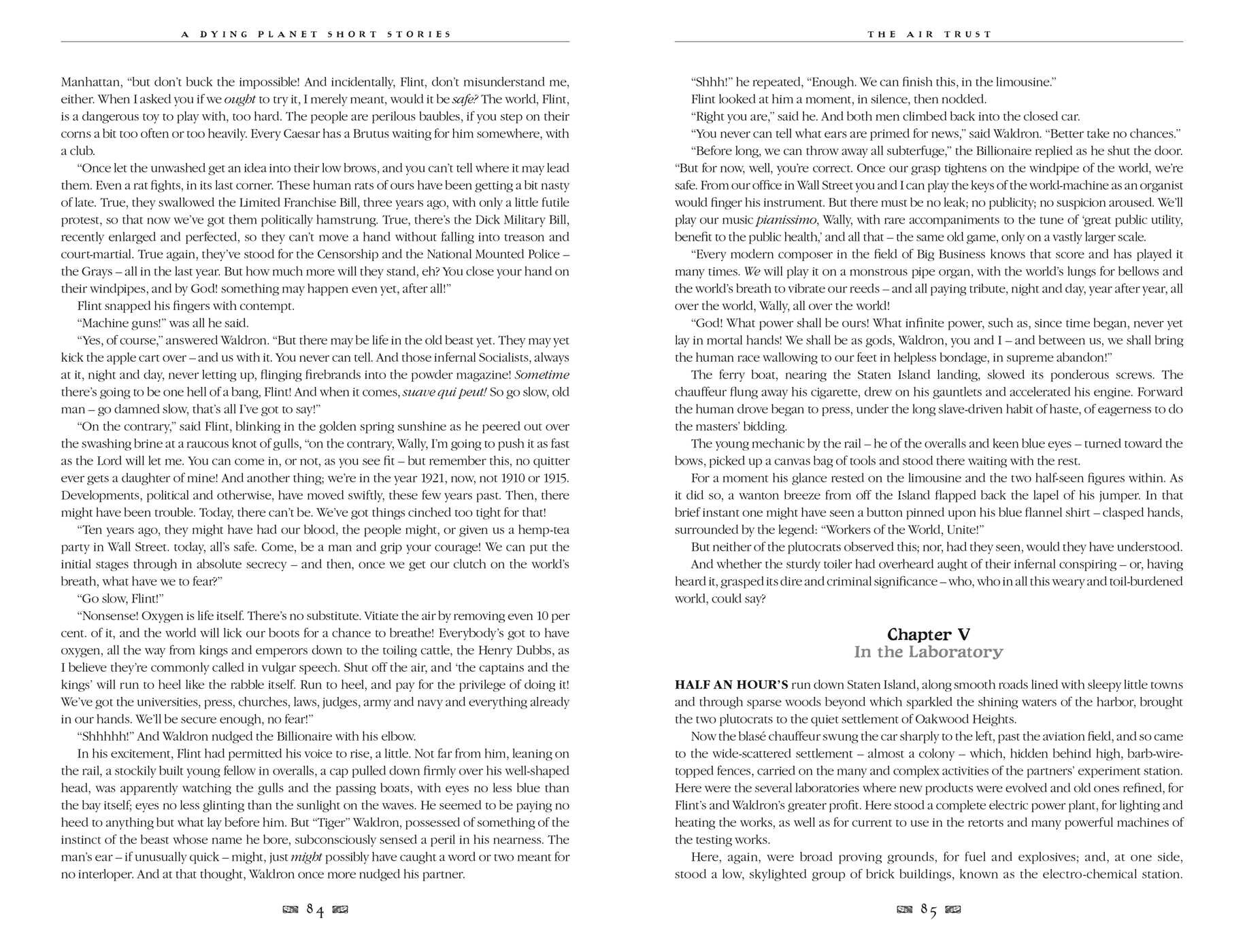 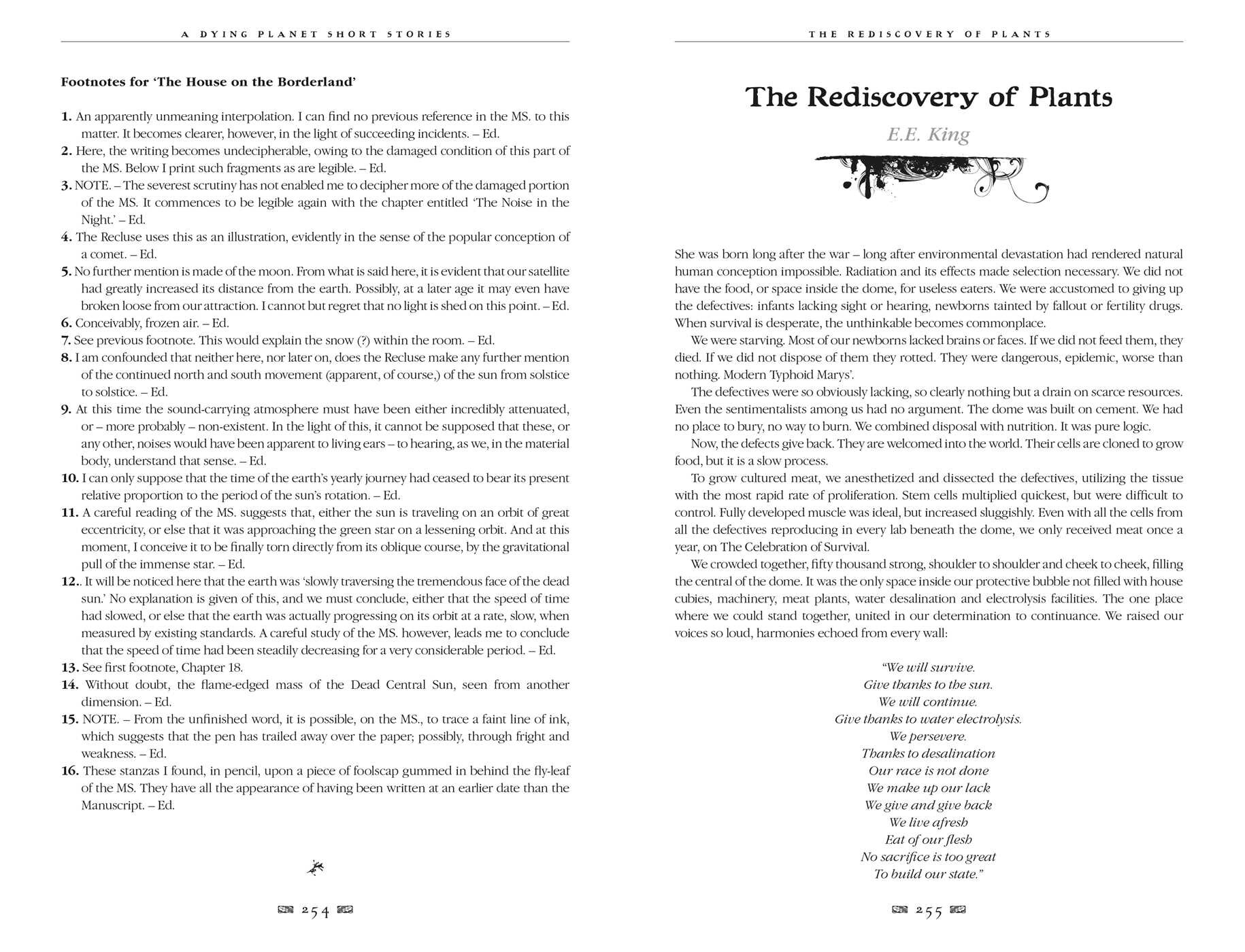 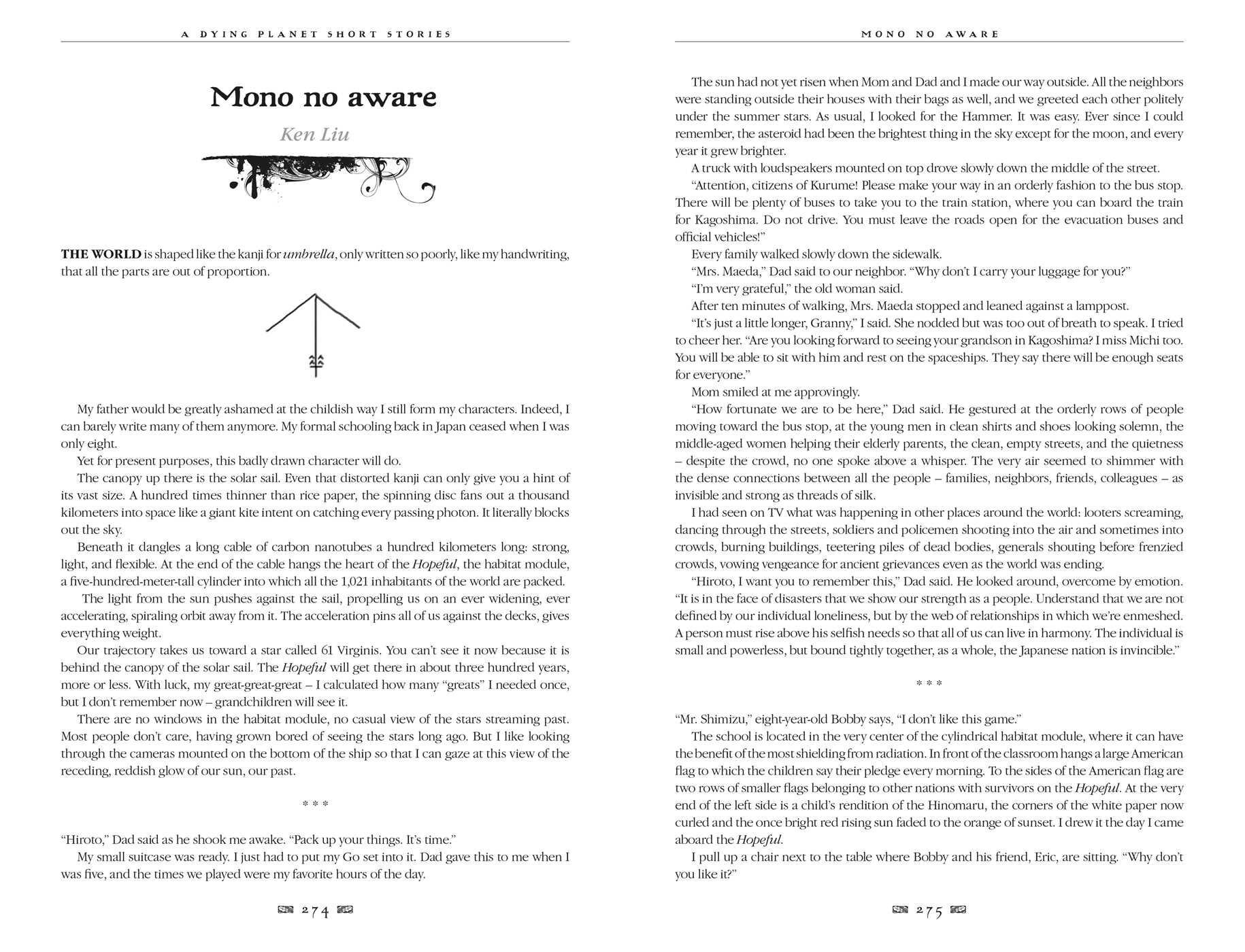 Resources running low, the population exploding, the planet is in danger: are we masters of our own destruction, or have we been invaded by aliens bent on mass extinction? Is this a pattern across the entire universe, or just our small sector of cosmic life?

This new title in our successful Gothic Fantasy Short Stories series explores the theme of a dying planet, written by a fabulous mix of classic, ancient and brand new writing, with contemporary authors from all over the world. For the first time we’ve made a conscious effort to reach beyond our usual submissions seeking a broader voices. This book offers a glorious mix of American, British, Canadian, Italian, Indian, Spanish and Chinese writers with contributions from Elizabeth Rubio, John B. Rosenman, Francesco Verso, Marian Womack, Zach Shephard, E.E. King, Raymond Little, Ken Liu, Shikhandin, Alex Shvartsman and many more.

In these pages too, first-time contributions jostle with the work of Camille Flammarion, Clark Ashton Smith, Stanley G. Weinbaum, Jack London, William Hope Hodgson, H.G. Wells and, stretching back much further, to the Norse Eddas and Sagas, and an Ancient Egyptian Myth on the death of humankind.