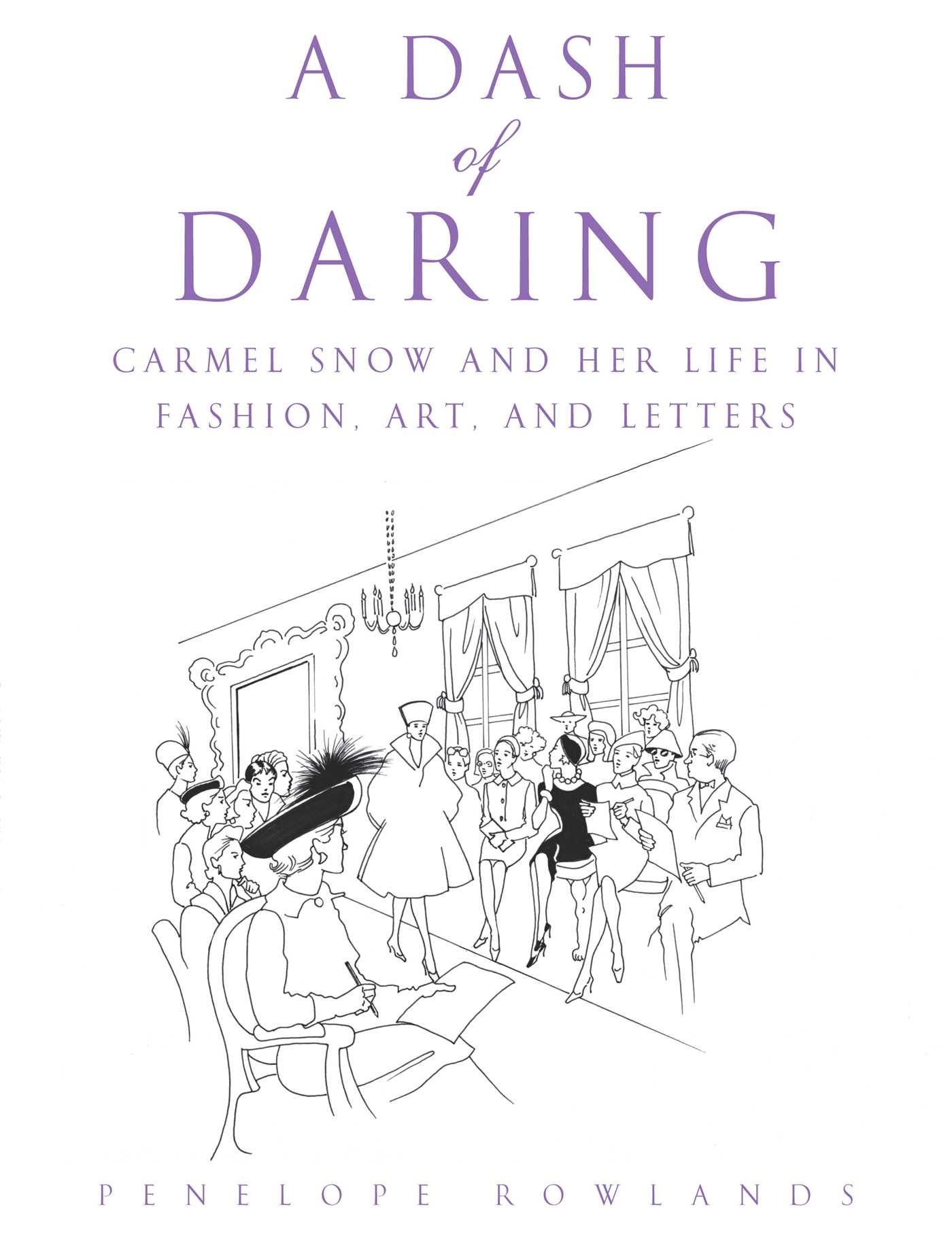 A Dash of Daring

Carmel Snow and Her Life In Fashion, Art, and Letters

A Dash of Daring

Carmel Snow and Her Life In Fashion, Art, and Letters