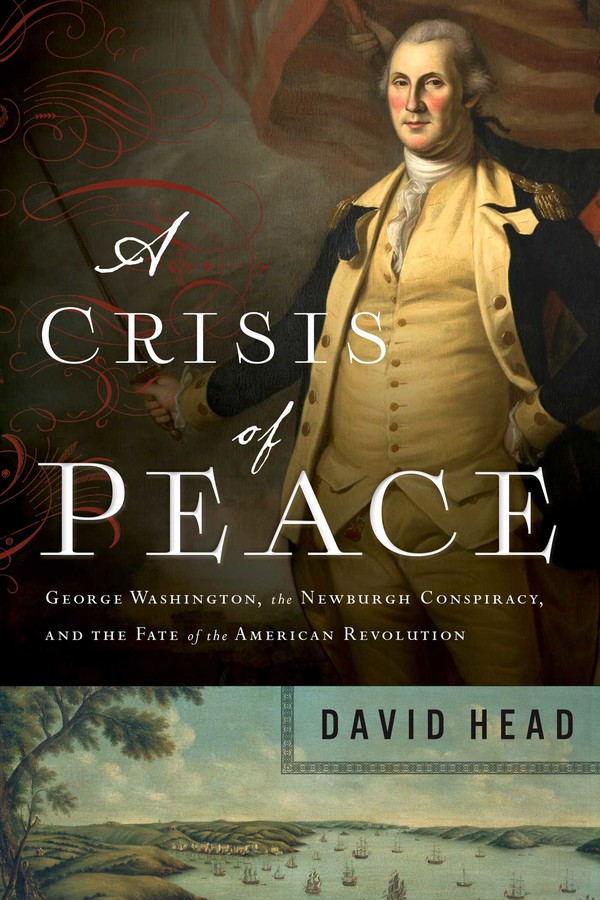 George Washington, the Newburgh Conspiracy, and the Fate of the American Revolution

George Washington, the Newburgh Conspiracy, and the Fate of the American Revolution