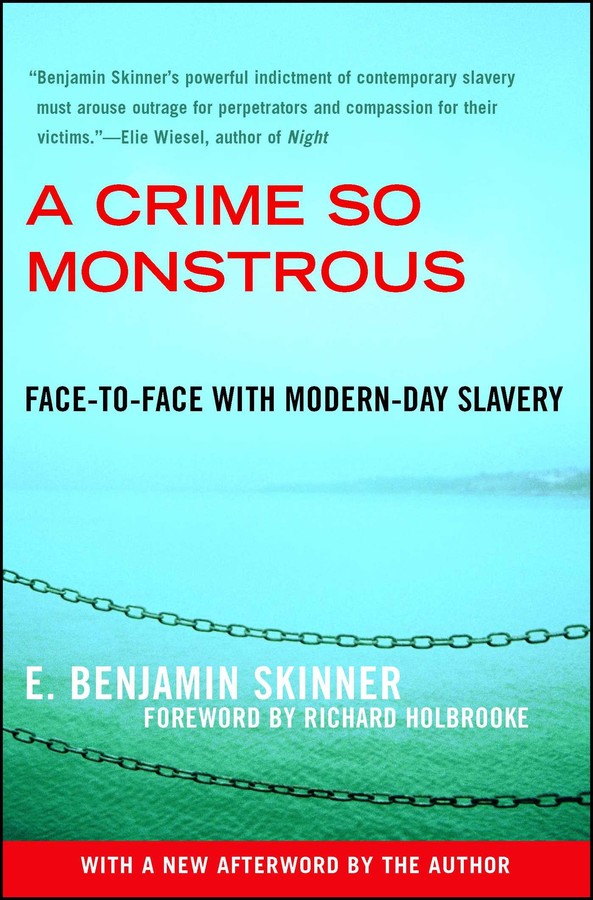 A Crime So Monstrous

A Crime So Monstrous