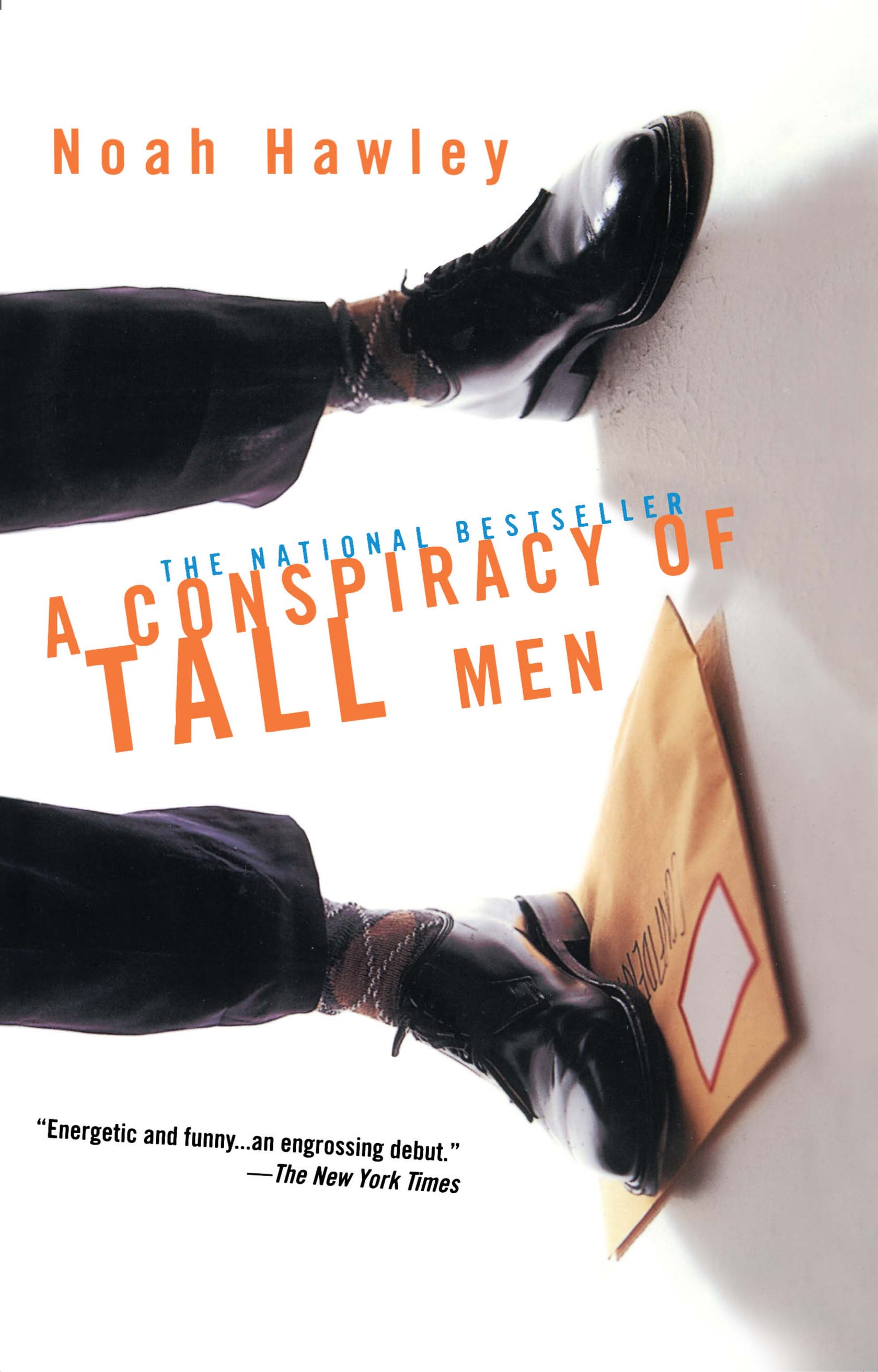 A Conspiracy of Tall Men

A Conspiracy of Tall Men