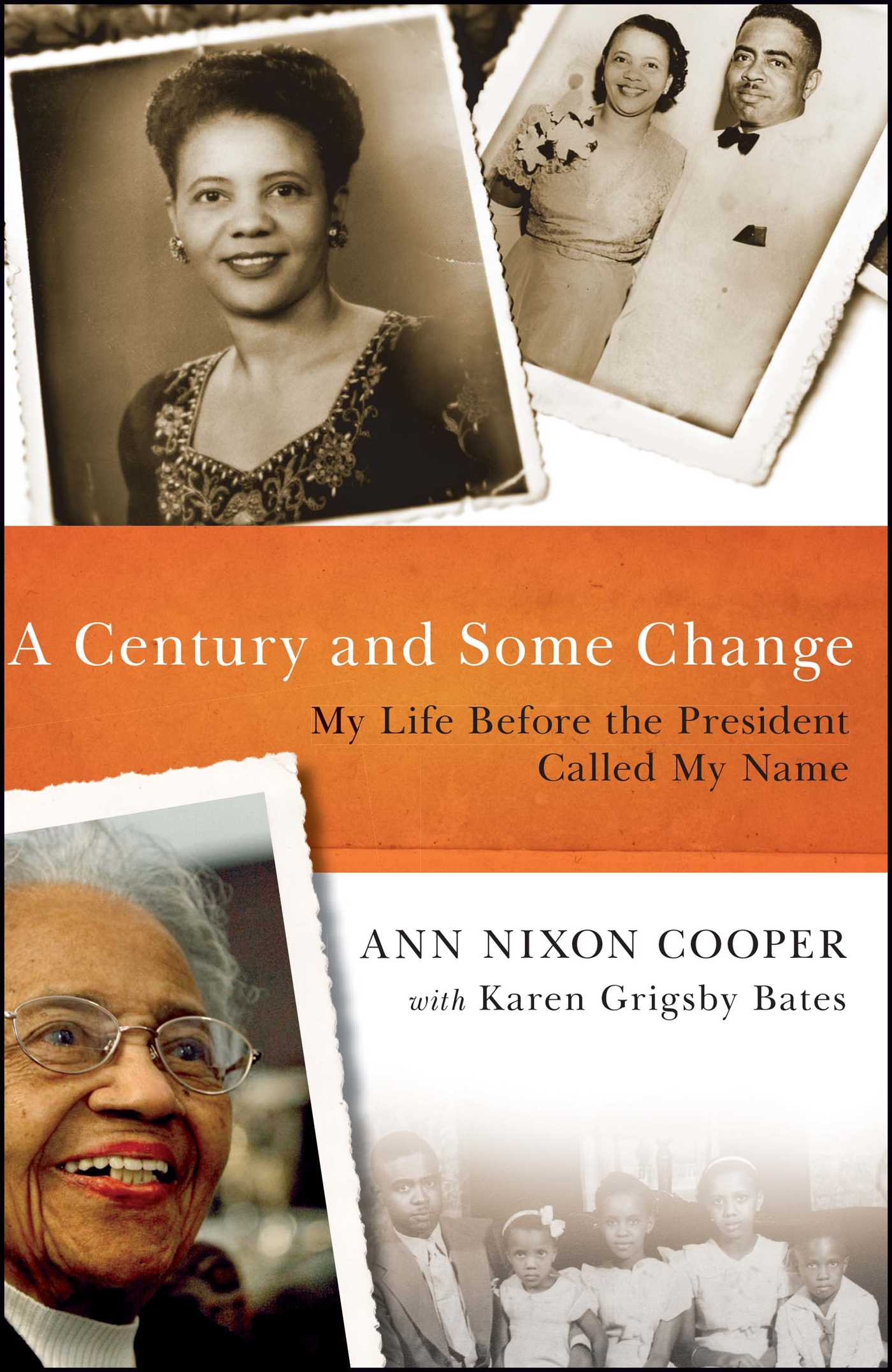 A Century and Some Change

My Life Before the President Called My Name

A Century and Some Change

My Life Before the President Called My Name