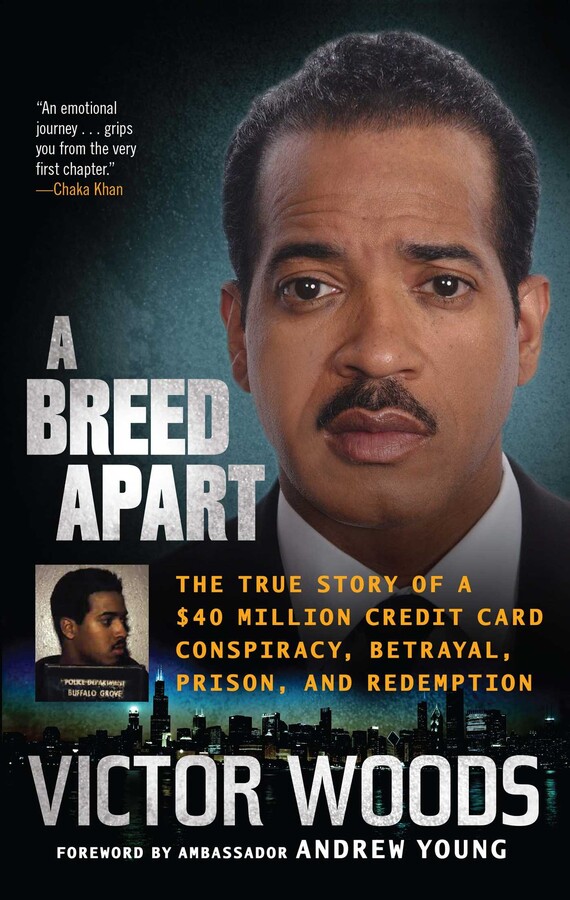 A Journey to Redemption

A Journey to Redemption