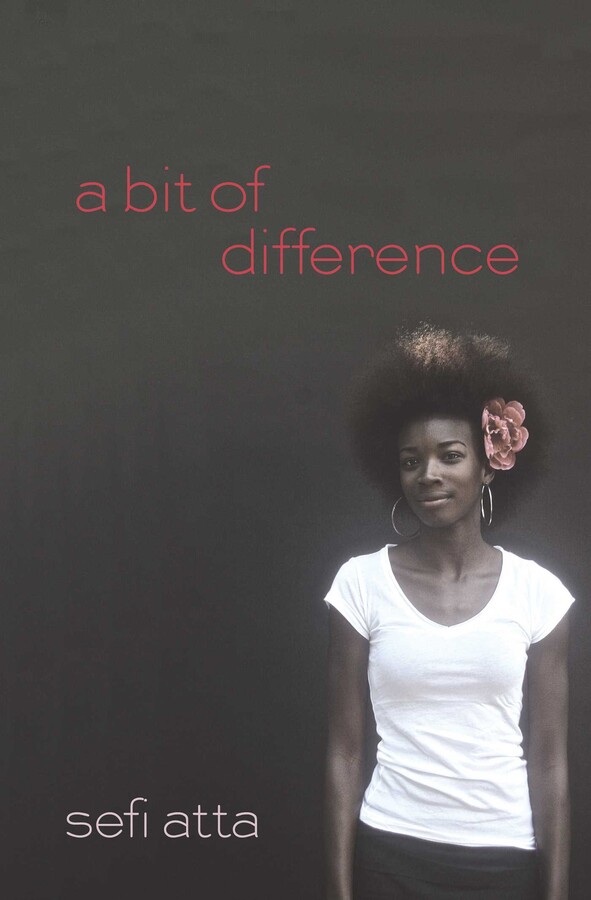 A Bit of Difference

A Bit of Difference