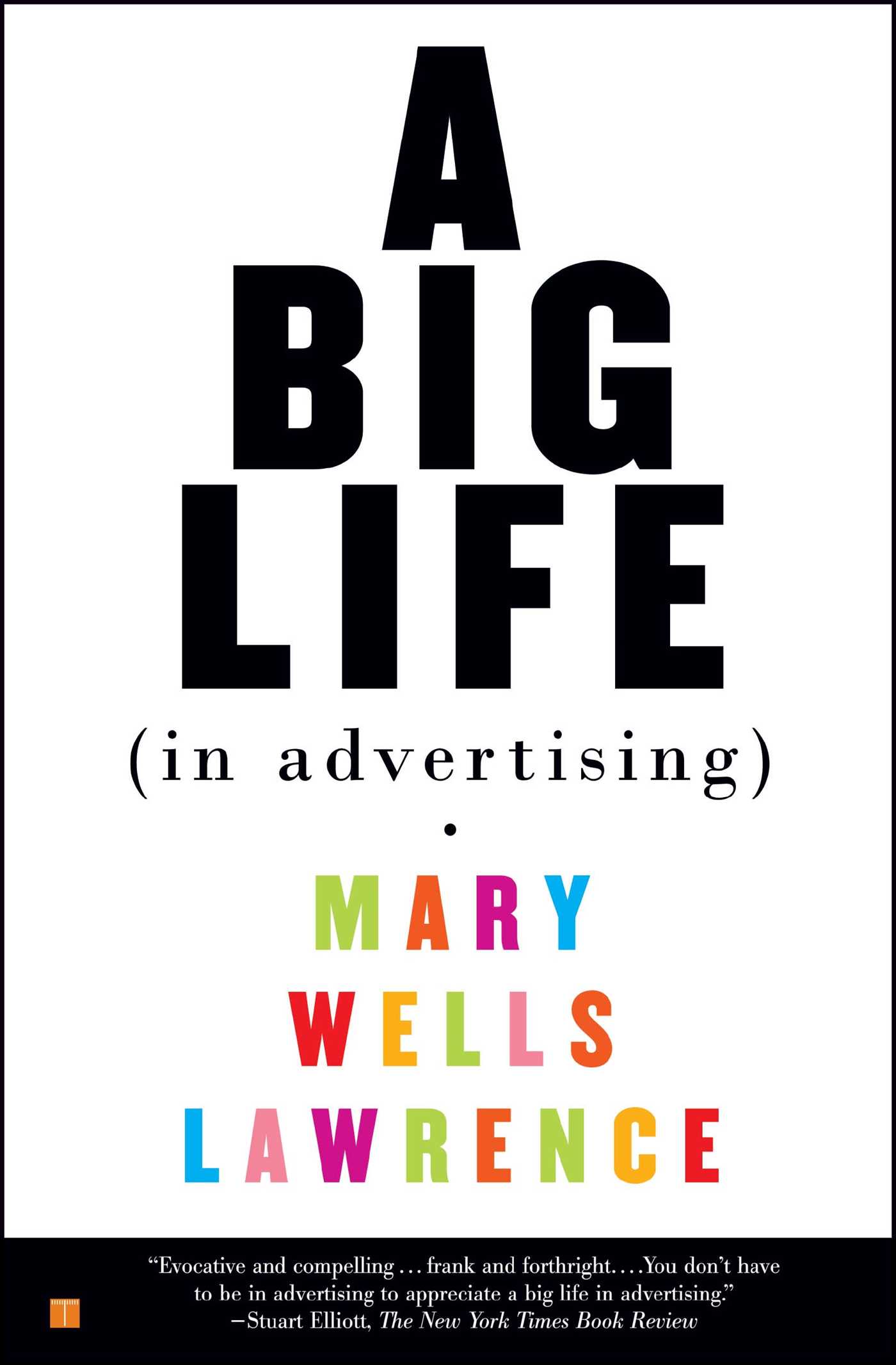 A Big Life In Advertising

A Big Life In Advertising