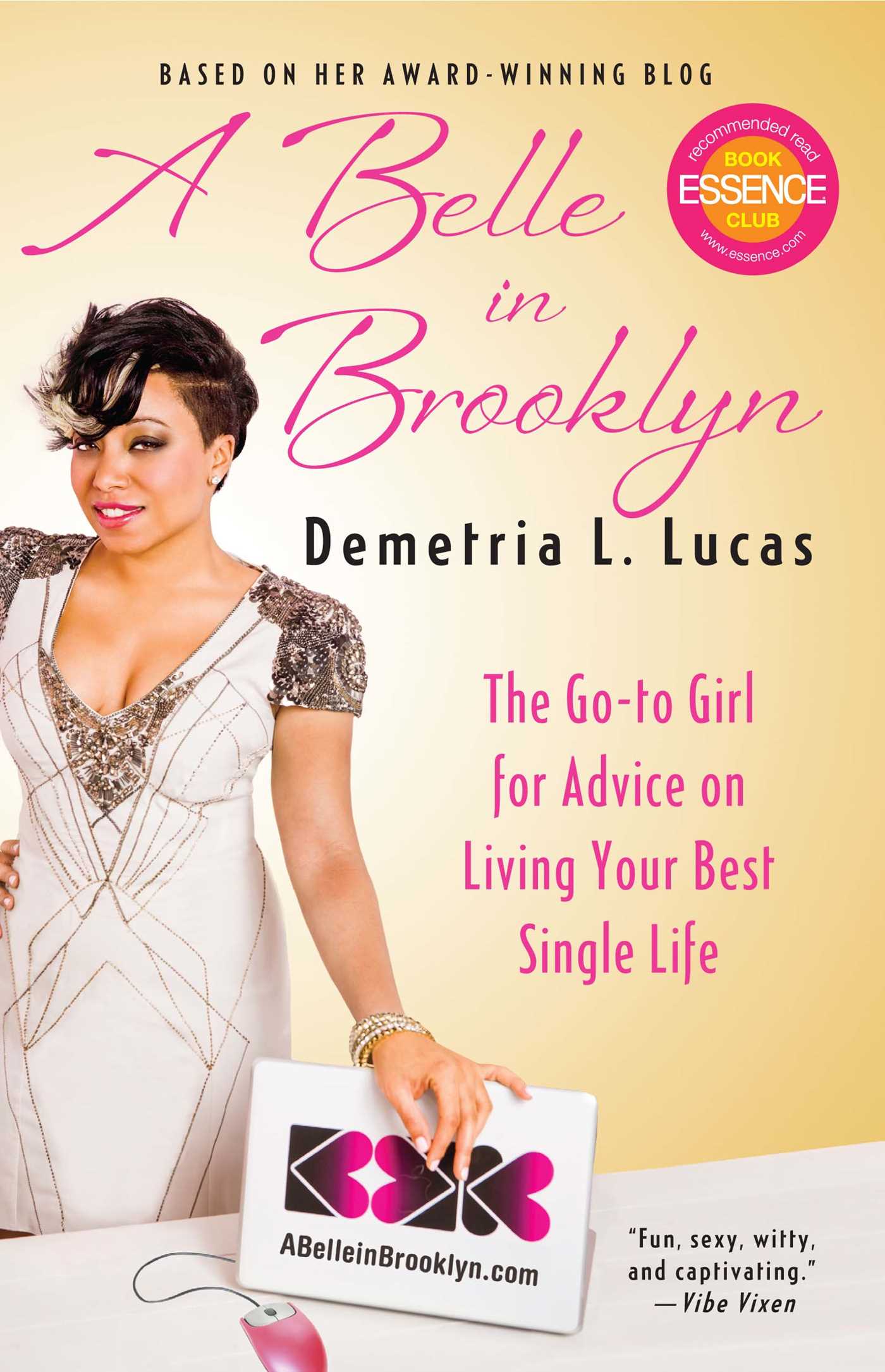 A Belle in Brooklyn

A Belle in Brooklyn