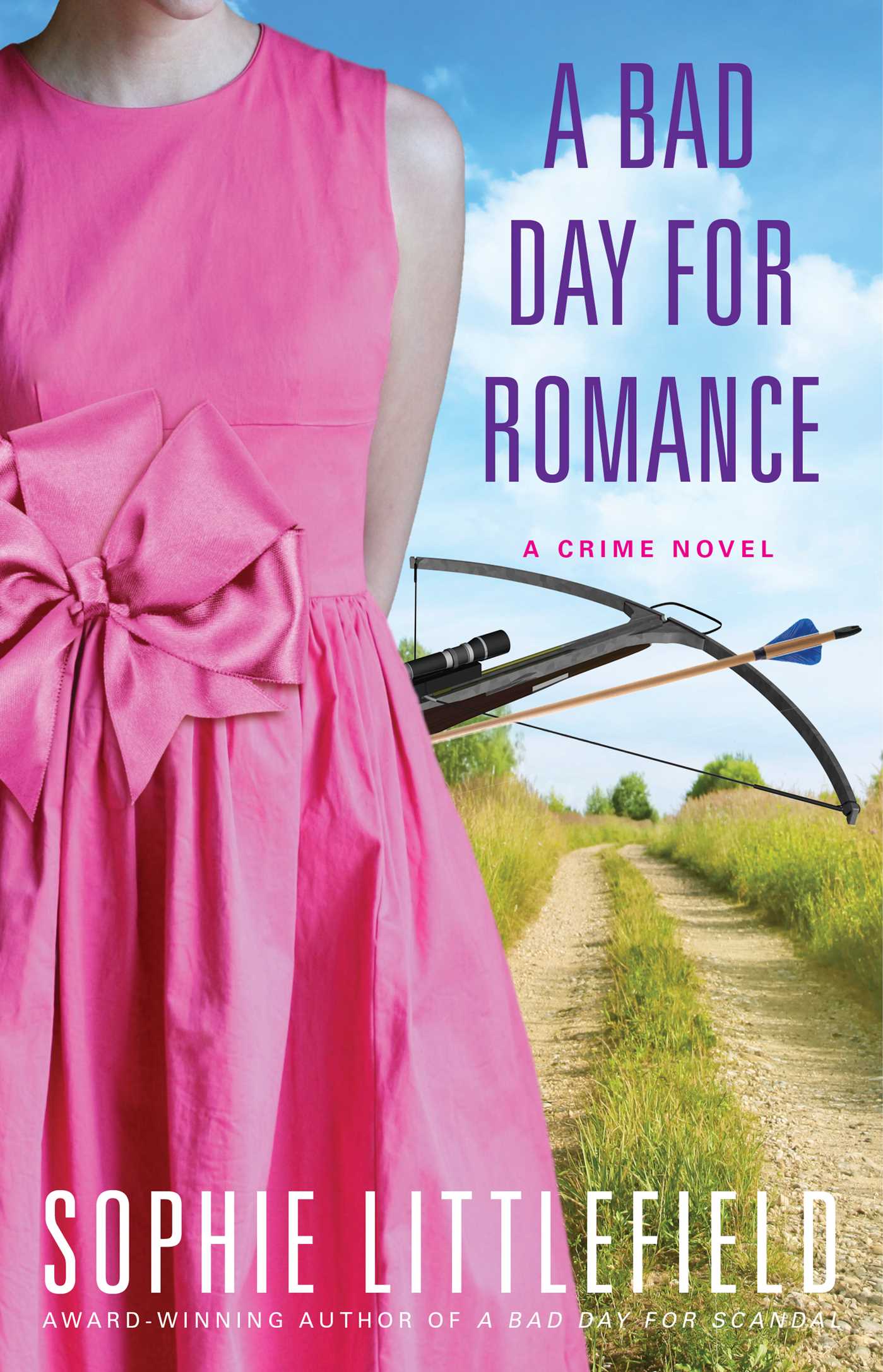 A Bad Day for Romance

By Sophie Littlefield
LIST PRICE $4.99
PRICE MAY VARY BY RETAILER

A Bad Day for Romance

By Sophie Littlefield
LIST PRICE $4.99
PRICE MAY VARY BY RETAILER