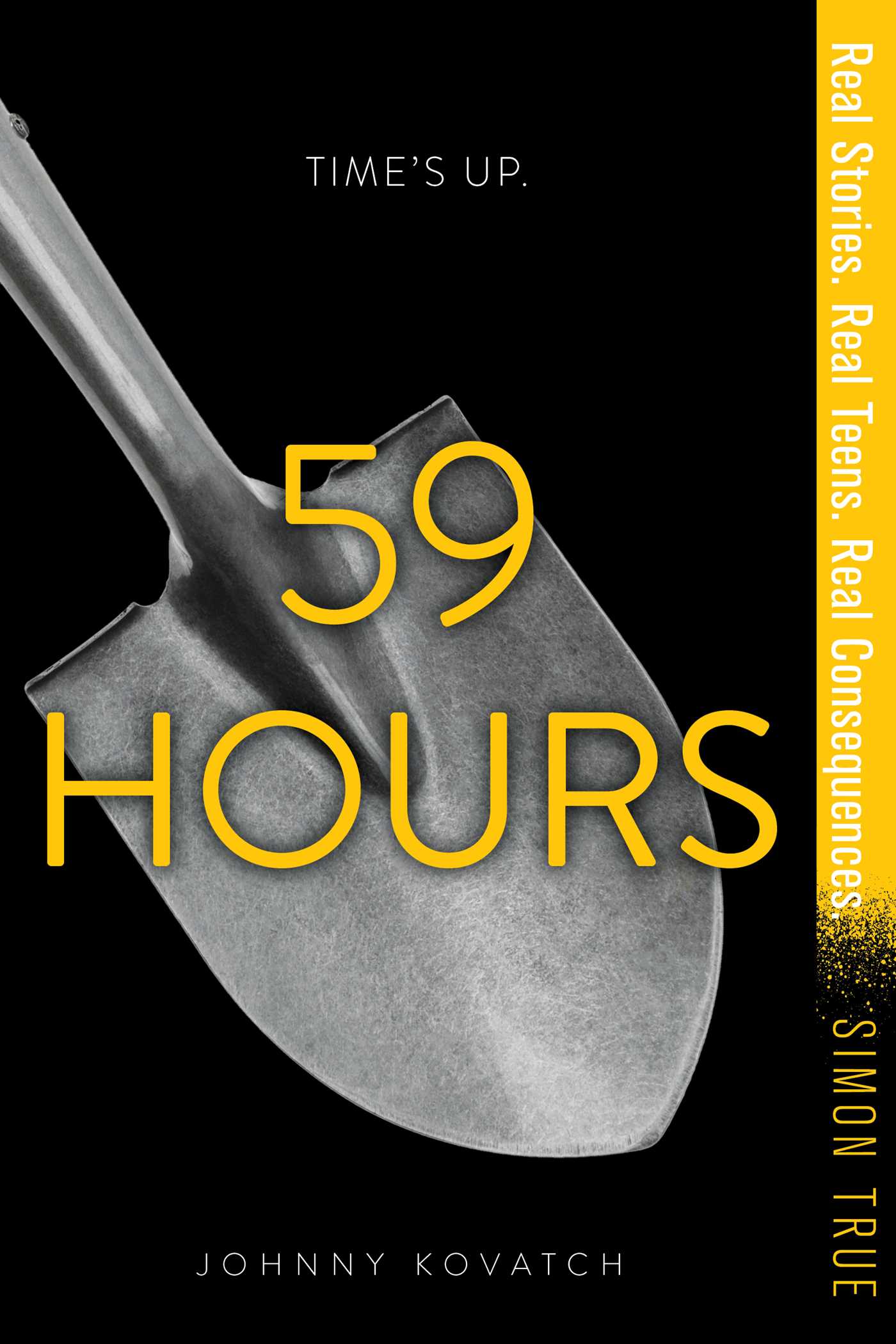 An innocent teen becomes a hostage stuck in the middle of a dangerous drug-fueled feud in this third book in the chilling Simon True series.

On Sunday, August 6, 2000, fifteen-year-old Nick Markowitz was grabbed off the street on the orders of a local drug dealer named Jesse James Hollywood. Nick was taken as collateral because his brother Ben owed Jesse money. He was an innocent victim who became a pawn in an increasingly high-stakes feud between the two that ended with Nick’s brutal murder.

A dozen or more people saw Nick over the course of the next fifty-nine hours, but no one stepped forward to say anything. No one thought to report the crime to the police. Some of them were scared of Hollywood, while others simply didn’t want to get involved.

When the news of Nick’s murder finally broke, they all had to confront what they’d done—or hadn’t done. As for Hollywood, he ordered the hit, but he wasn’t actually there when the murder took place. And once the story came to light, he immediately disappeared and remained a fugitive on the FBI’s Most Wanted List for nearly six years before his eventual capture.

Chapter 1 Insurmountable
AUGUST 9 HAS BEEN A memorable date throughout history.

In 1936 American track star Jesse Owens would add to his hundred-meter, two-hundred-meter, and long-jump gold medal performances by capturing his fourth gold medal as part of the United States 4 x 100 meter relay team at the Summer Olympic Games in Berlin, where a failed-painter-turned-Führer named Adolf Hitler was in attendance.

In 1945 American forces would drop a second atomic bomb on Nagasaki in Japan.

In 1969 five individuals, including actress Sharon Tate, who was eight and a half months pregnant, would be found murdered in the wealthy suburb of Benedict Canyon in Los Angeles. Cult leader Charles Manson, who was not present during the slaughter, and several of his followers were later convicted of the killings.

And on August 9, 2000? While South African president Thabo Mbeki unveiled a Women’s Monument commemorating the role of women in the antiapartheid struggle, Ryan Hoyt, at the command of Jesse James Hollywood, would shoot fifteen-year-old Nicholas Markowitz with a gun converted from semi to fully automatic. The official report: Nicholas was kidnapped a little after one p.m. on August 6, 2000. He was murdered sometime after midnight on August 9 of the same year.

There would be an August 10. Yet it would not be until August 14 that several men in dark suits arrived at the home of Susan and Jeff Markowitz to inform them that they had found their son’s body. “It was bullet riddled.”

Just like history, there was not a single event that led to this one, but an accumulation, no—an accretion of willful negligence, parental misguidance, CYA or cover-your-ass perspective, and drug-hazed choices that crystallized the chaos. And because of that, August 9 became another memorable day in history for all the wrong and preventable reasons. 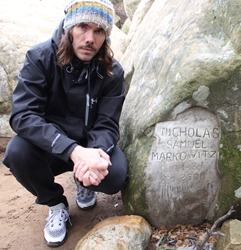