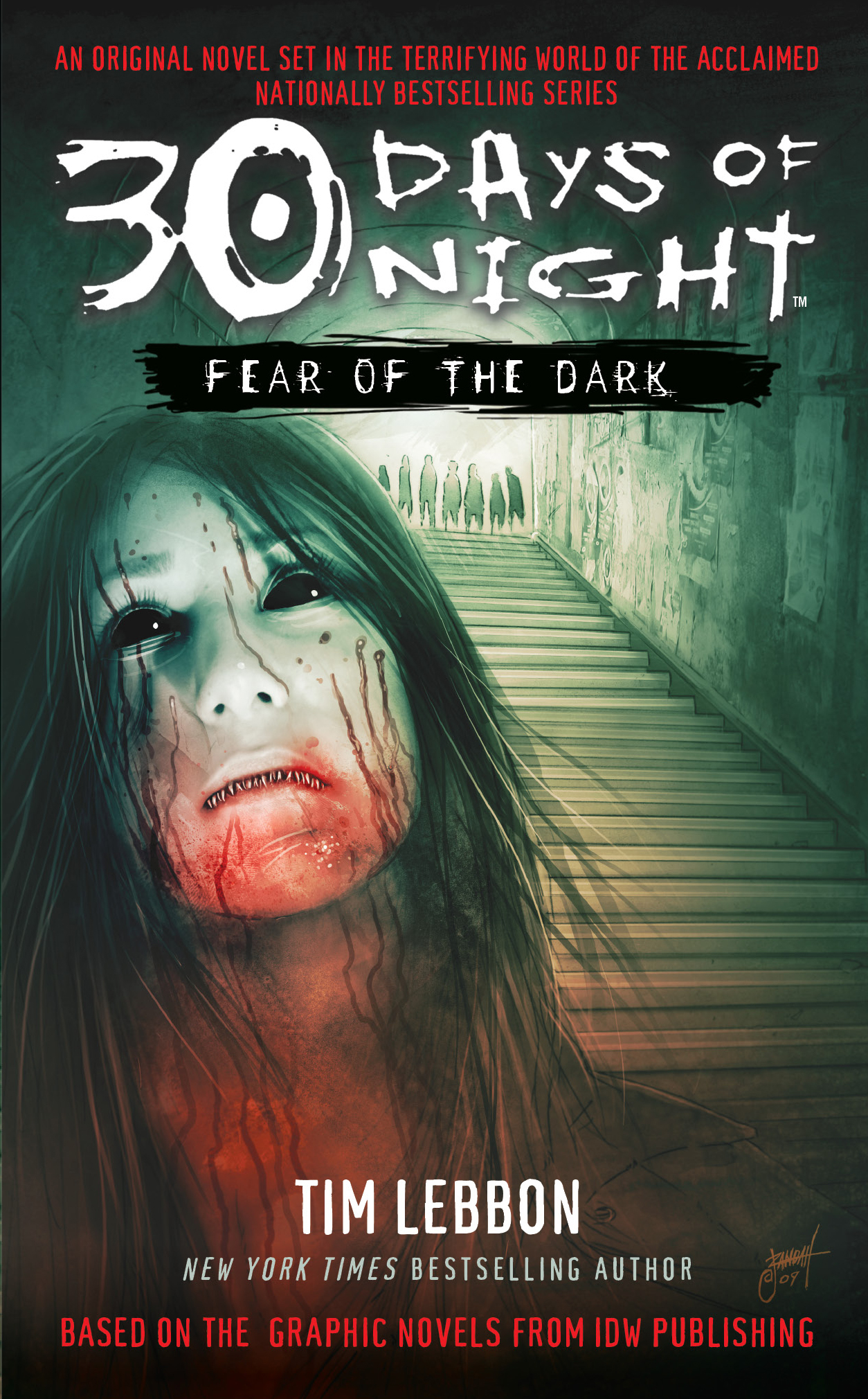 30 Days of Night: Fear of the Dark

By Tim Lebbon
LIST PRICE $7.99
PRICE MAY VARY BY RETAILER

30 Days of Night: Fear of the Dark

By Tim Lebbon
LIST PRICE $7.99
PRICE MAY VARY BY RETAILER