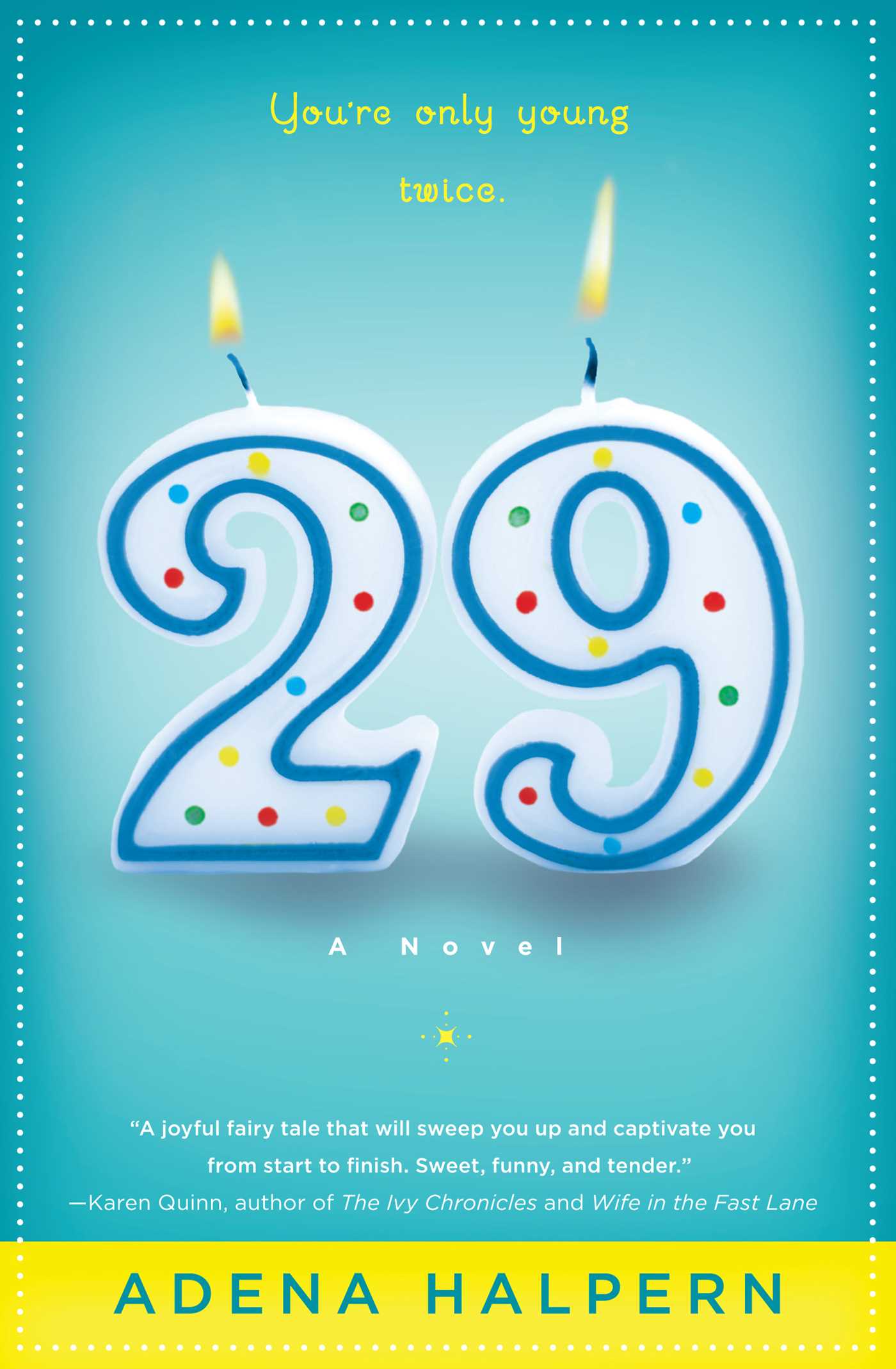 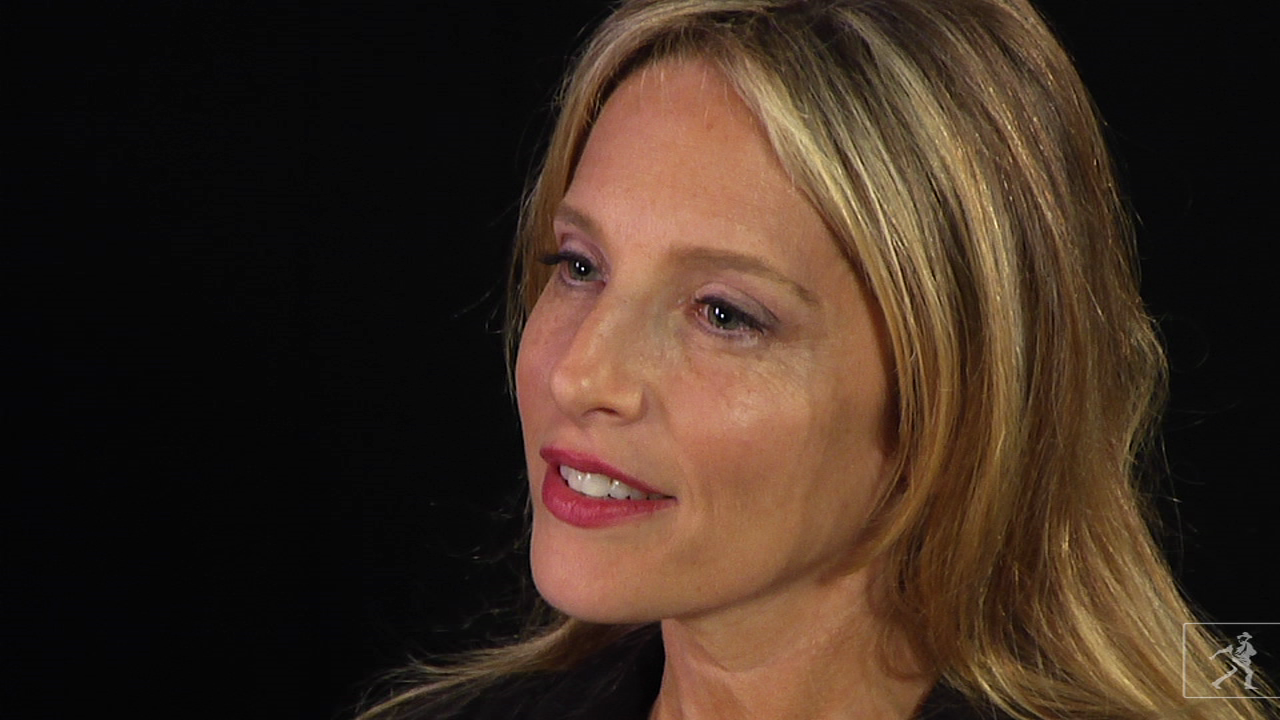 Could you be 29 again? Adena Halpern explores the possibilitie...