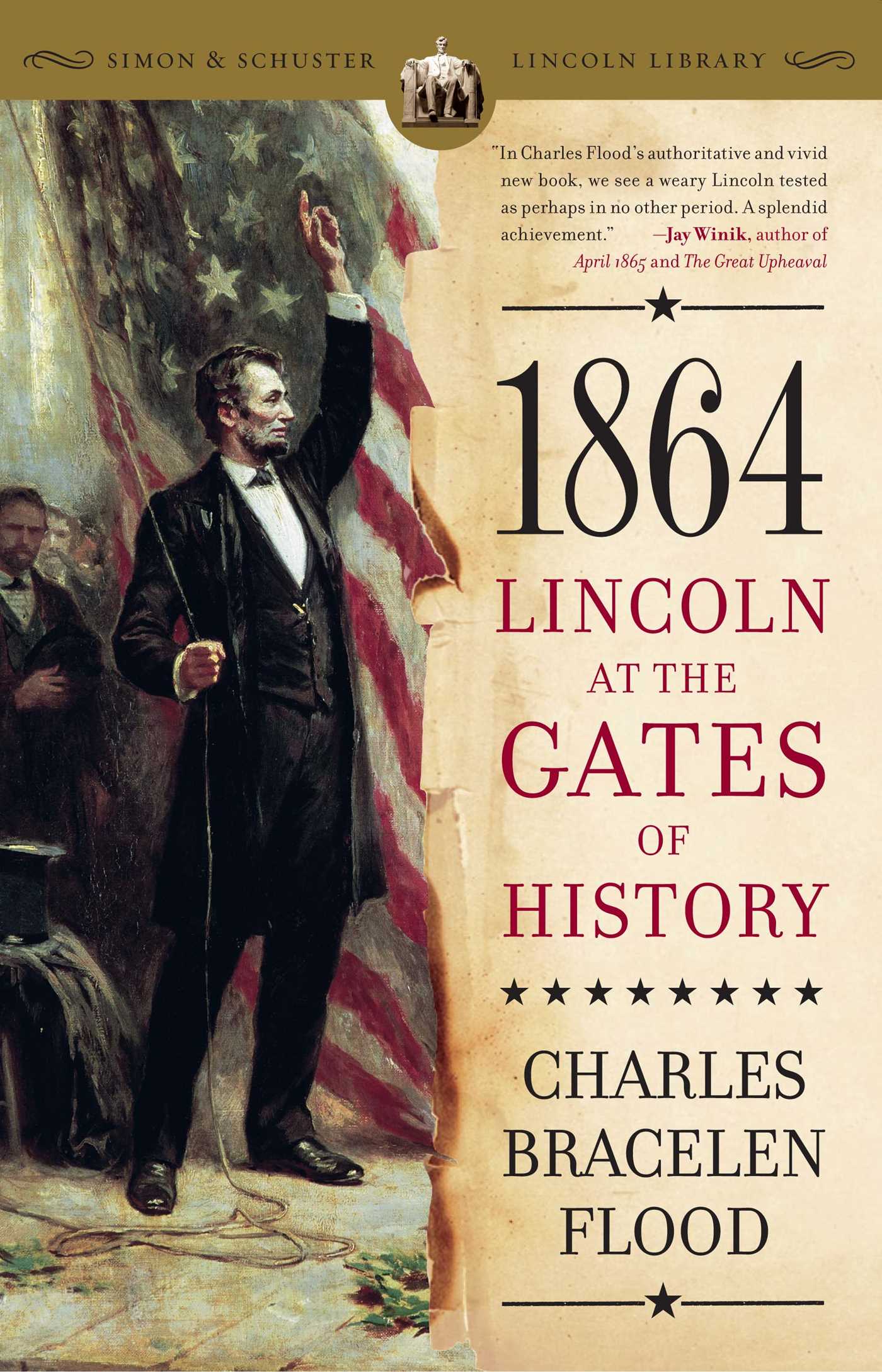 Lincoln at the Gates of History

Lincoln at the Gates of History