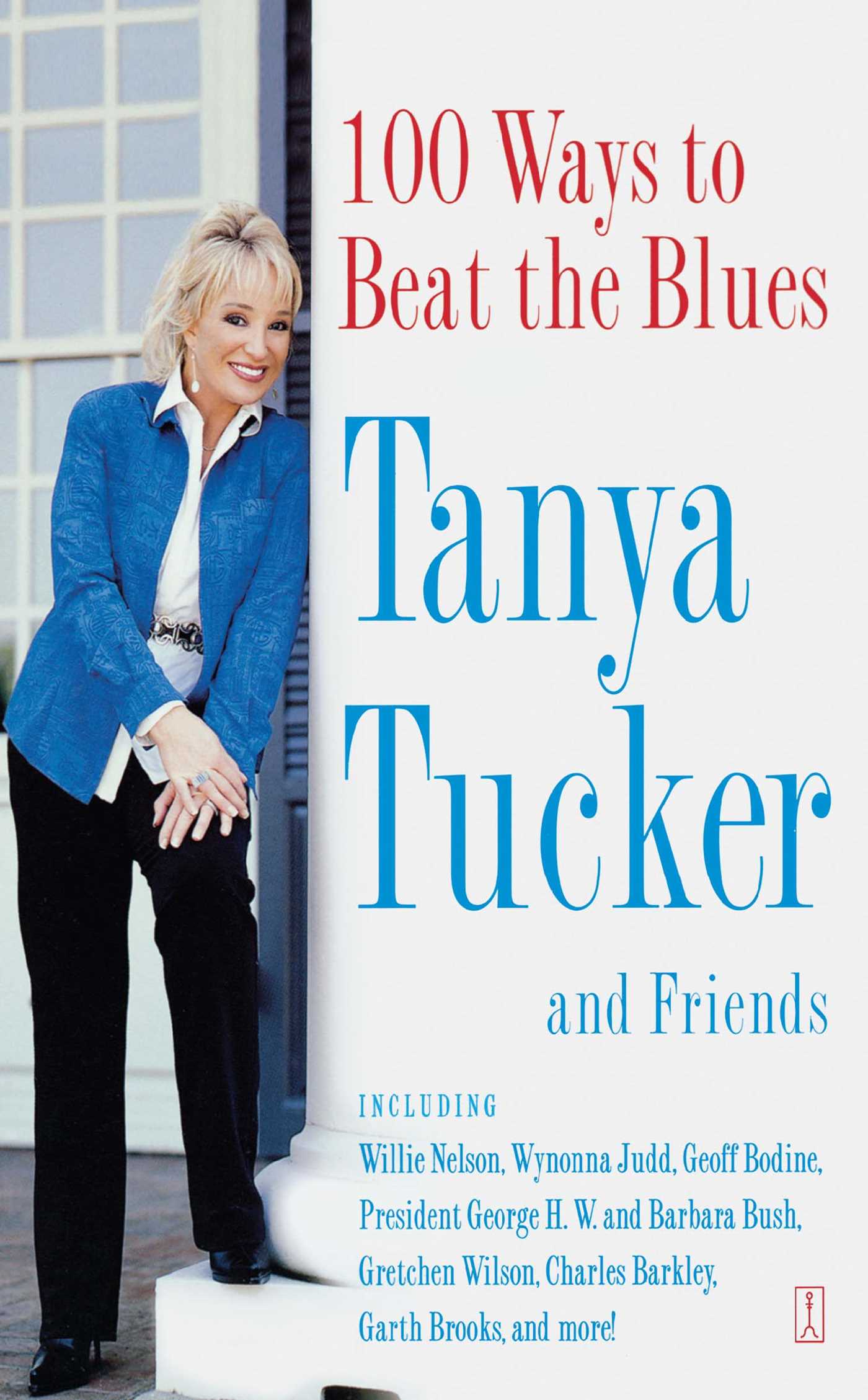 An Uplifting Book for Anyone Who's Down

An Uplifting Book for Anyone Who's Down