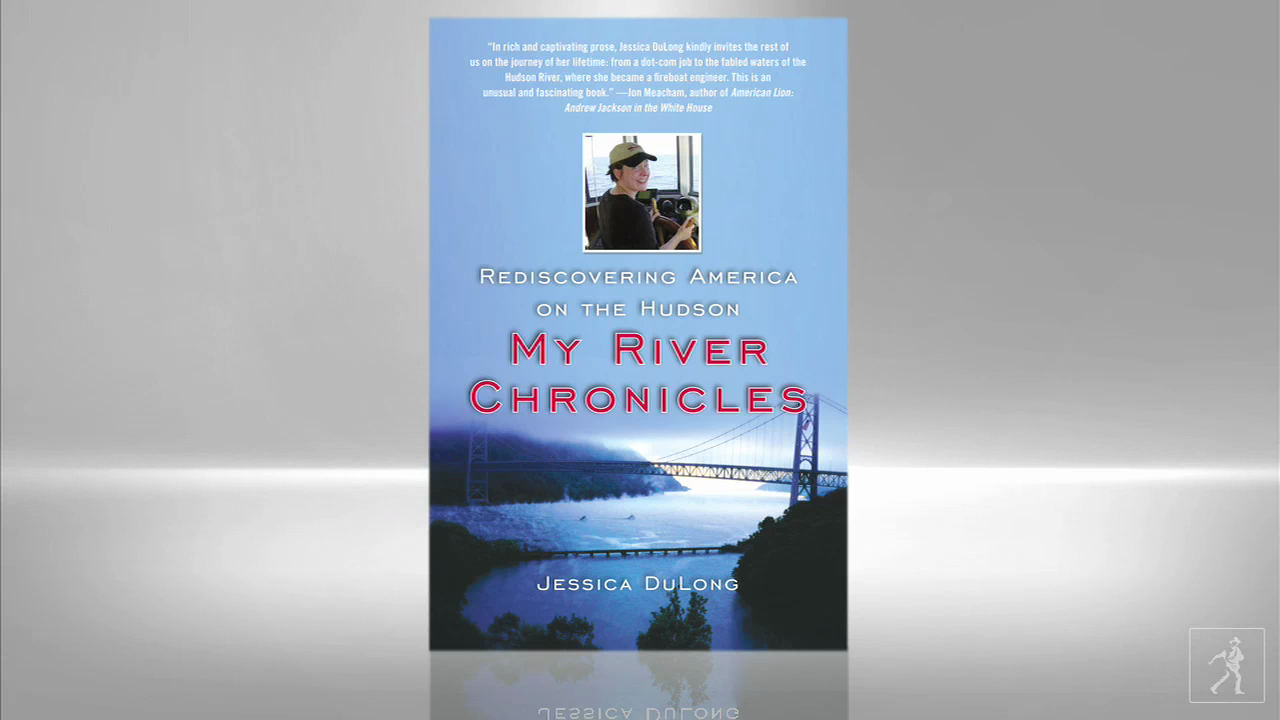 Writer Jessica DuLong: Off The Shelf

Get updates about Jessica DuLong and recommended reads from Simon & Schuster.
Plus, get a FREE ebook when you sign up! 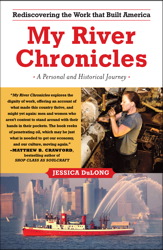