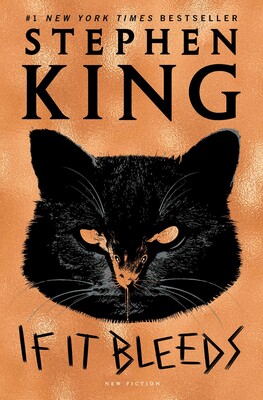 If It Bleeds
By Stephen King

From #1 New York Times bestselling author, legendary storyteller, and master of short fiction Stephen King comes an extraordinary collection of four new and compelling novellas—Mr. Harrigan’s Phone, The Life of Chuck, Rat, and the title story If It Bleeds—each pulling you into intriguing and frightening places. 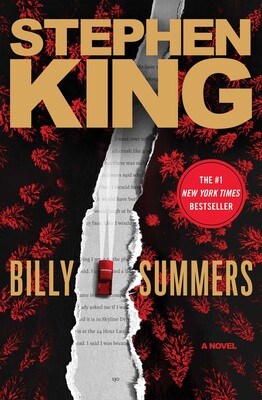 From legendary storyteller and #1 bestseller Stephen King, whose “restless imagination is a power that cannot be contained,” (The New York Times Book Review) comes a thrilling new novel about a good guy in a bad job.

Read an Excerpt from BILLY SUMMERS:

“Two million. Five hundred thousand up front, the rest after.”
Billy’s whistle isn’t part of the act, which he doesn’t think of as an act but his dumb self, the one he shows to guys like Nick and Frank and Paulie. It’s like a seatbelt. You don’t use it because you expect to be in a crash, but you never know who you might meet coming over a hill on your side of the road. This is also true on the road of life, where people veer all over the place and drive the wrong way on the turnpike.
“Why so much?” The most he’s ever gotten on a contract was seventy K. “It’s not a politician, is it? Because I don’t do that.”
“Not even close.”
“Is it a bad person?”
Nick laughs, shakes his head, and looks at Billy with real affection. “Always the same question with you.”
Billy nods.
The dumb self might be a shuck, but this is true: he only does bad people. It’s how he sleeps at night. It goes without saying that he has made a living working for bad people, yes, but Billy doesn’t see this as a moral conundrum. He has no problem with bad people paying to have other bad people killed. He basically sees himself as a garbageman with a gun.
“This is a very bad person.” 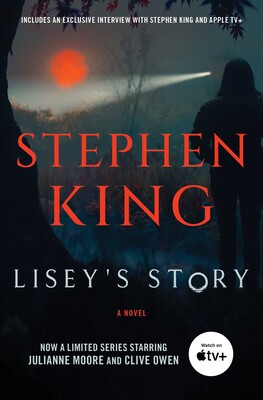 The “haunting…tender, intimate book that makes an epic interior journey” (The New York Times), Lisey’s Story is a literary masterpiece—an extraordinarily moving and haunting portrait of a marriage and its aftermath.

Watch the Trailer for Lisey's Story 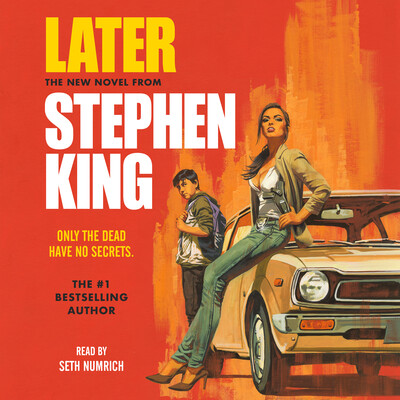 The son of a struggling single mother, Jamie Conklin just wants an ordinary childhood. But Jamie is no ordinary child. Born with an unnatural ability his mom urges him to keep secret, Jamie can see what no one else can see and learn what no one else can learn. But the cost of using this ability is higher than Jamie can imagine—as he discovers when an NYPD detective draws him into the pursuit of a killer who has threatened to strike from beyond the grave. 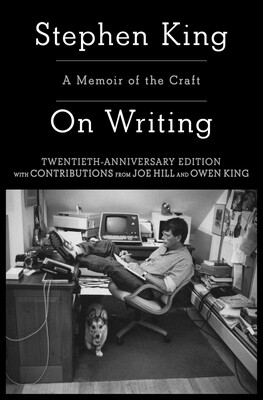 A Memoir of the Craft

Immensely helpful and illuminating to any aspiring writer, this special edition of Stephen King’s critically lauded, million-copy bestseller shares the experiences, habits, and convictions that have shaped him and his work.

Read Before You Watch

Get updates about Stephen King and recommended reads from Simon & Schuster.
Plus, get a FREE eBOOK when you sign up!