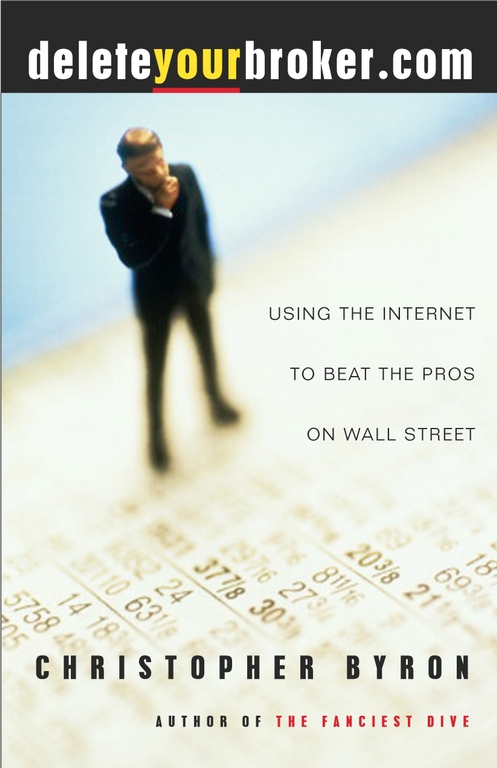 Using the Internet to Beat the Pros on Wall Street

By Christopher Byron
LIST PRICE $19.95
PRICE MAY VARY BY RETAILER

Using the Internet to Beat the Pros on Wall Street

By Christopher Byron
LIST PRICE $19.95
PRICE MAY VARY BY RETAILER