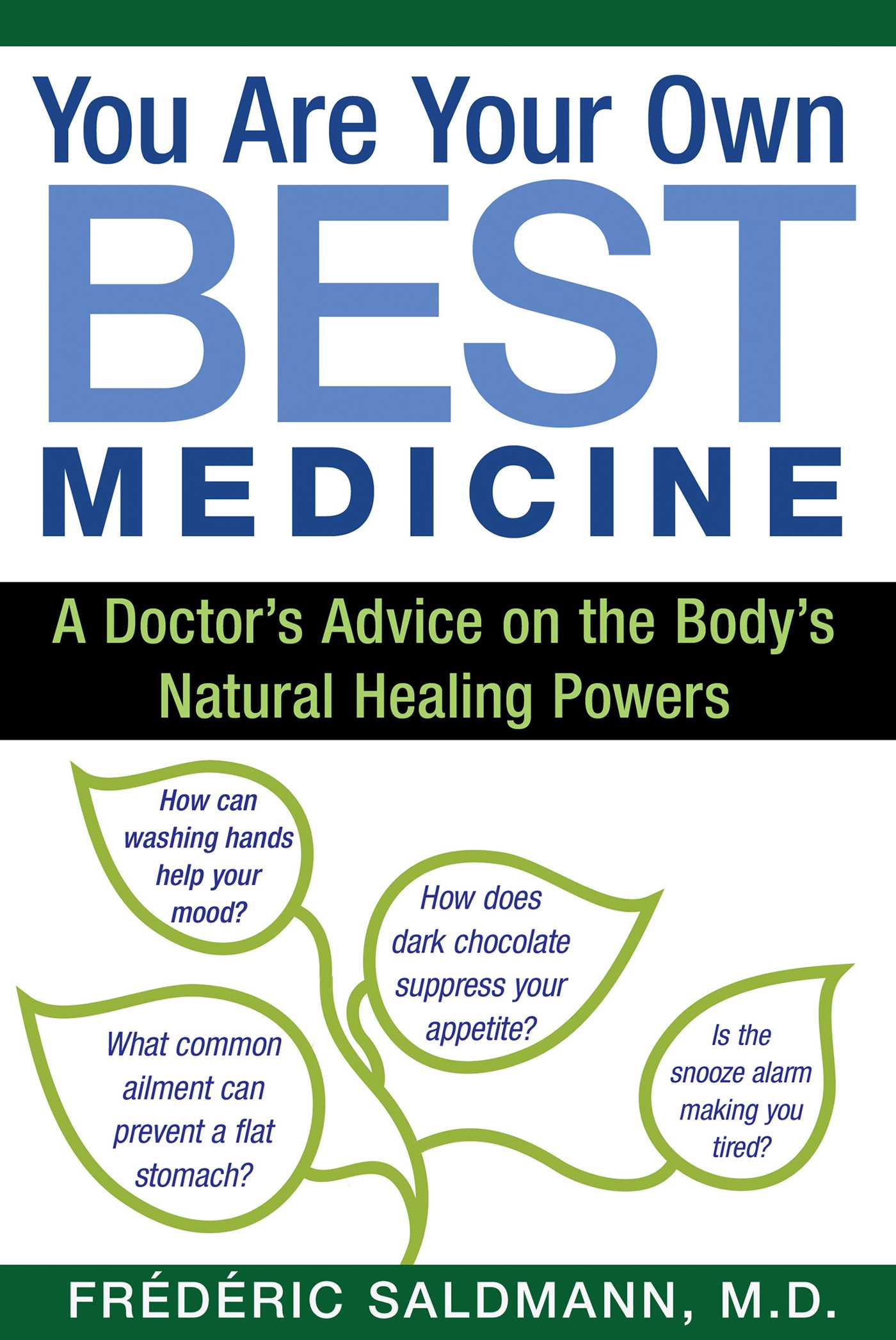 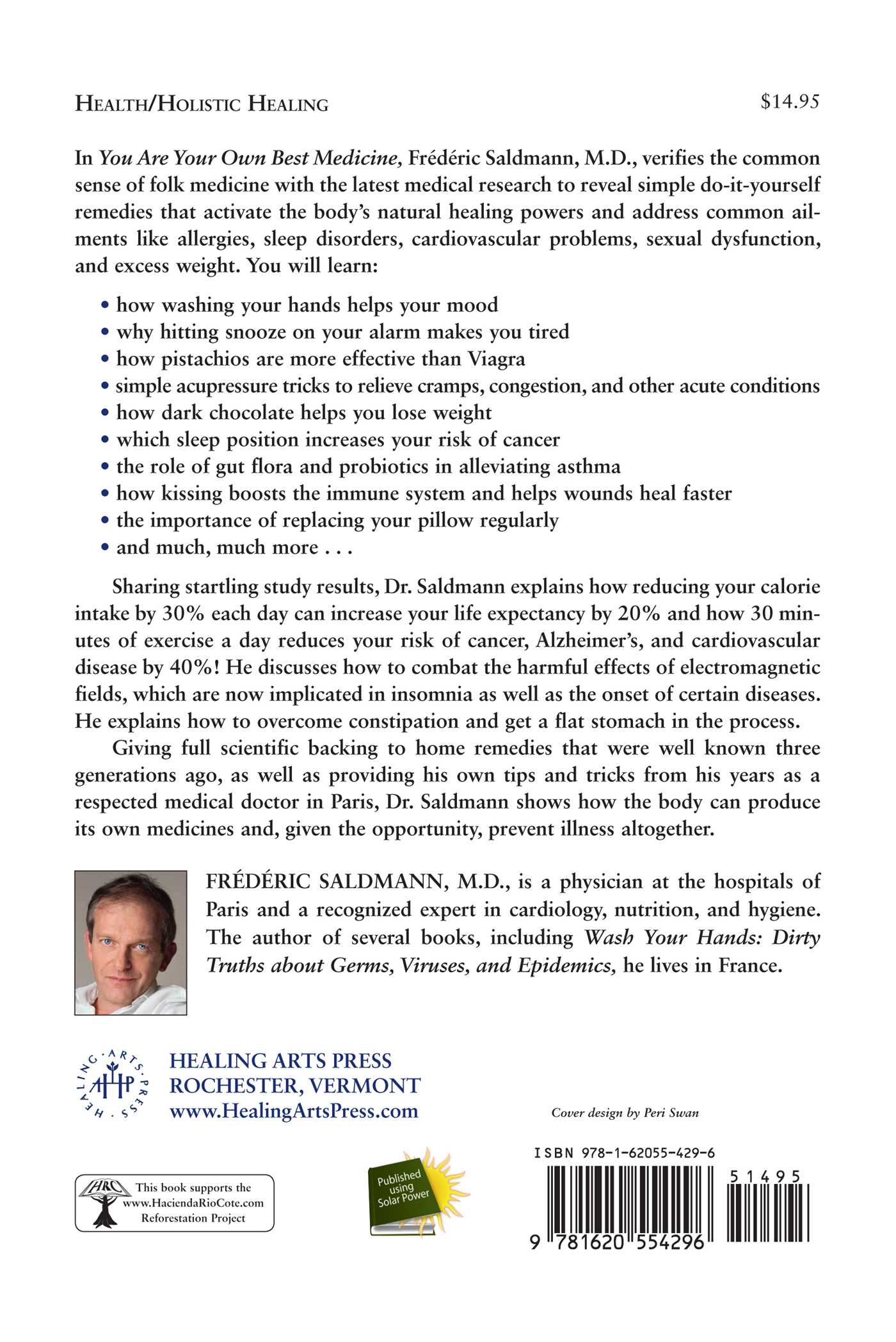 You Are Your Own Best Medicine

A Doctor's Advice on the Body's Natural Healing Powers

You Are Your Own Best Medicine

A Doctor's Advice on the Body's Natural Healing Powers