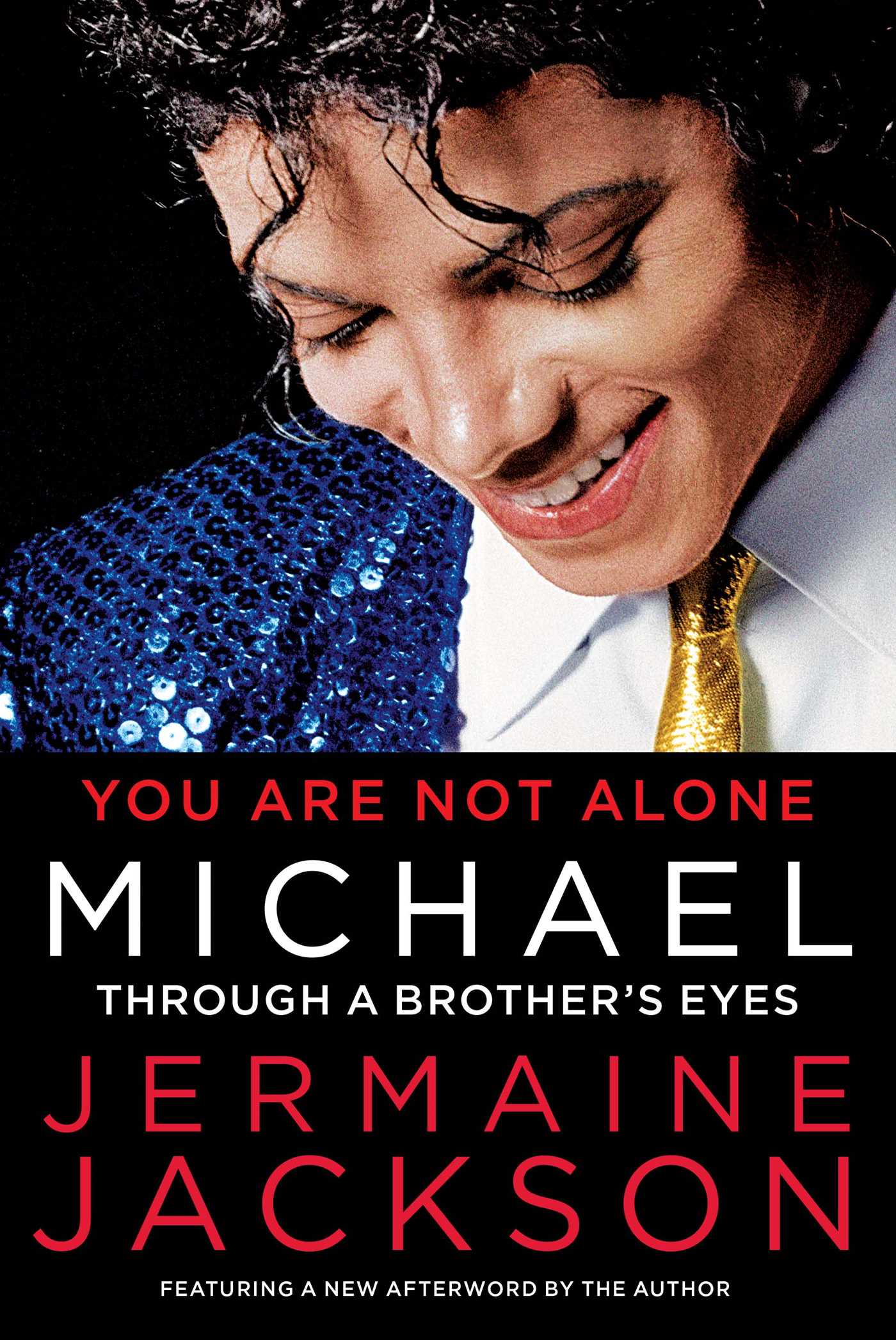 Now in paperback, an intimate, loving portrait of Michael Jackson—Jermaine Jackson illuminates the private man like never before and offers unrivaled access into a rarefied world.

Jermaine Jackson—older than Michael by four years—offers a keenly observed memoir tracing his brother’s life starting from their shared childhood and extending through the Jackson 5 years, Michael’s phenomenal solo career, his loves, his suffering, and his tragic end. It is a sophisticated, no-holds-barred examination of the man, aimed at fostering a true and final understanding of who he was, what he was, and what shaped him.

Jermaine knows the real Michael as only a brother can. In this raw, honest, and poignant account, he reveals Michael the private person, not Michael “the King of Pop.” He doesn’t flinch from tackling the tough issues: the torrid press, the scandals, the allegations, the court cases, the internal politics, the ill-fated This Is It tour, and the disturbing developments in the days leading up to Michael’s death. But where previous works have presented only thin versions of a media construct, he provides a rare glimpse into the complex heart, mind, and soul of a brilliant but sometimes troubled entertainer. As a witness to history on the inside, Jermaine is the only person qualified to deliver the real Michael and reveal what made him tick, his private opinions and unseen emotions through the most headline-making episodes of his life.

Now with an emotional afterword addressing 2011’s dramatic Conrad Murray trial, this biography is filled with keen insight, rich anecdotes, and behind-the-scenes detail. You Are Not Alone is the book for any true Michael Jackson fan and for anyone trying to make sense of the artist whose death was so premature. 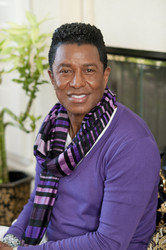