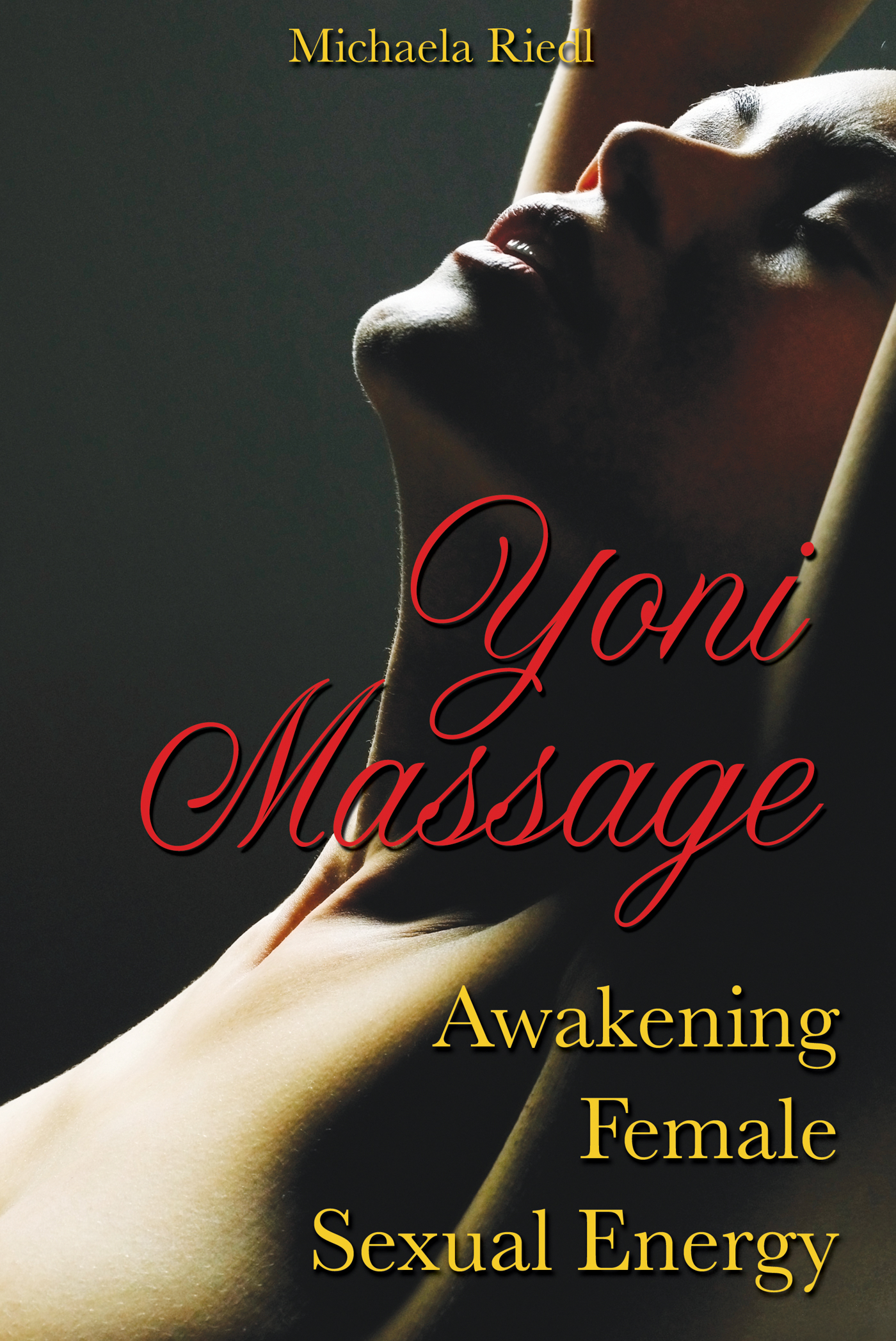 By Michaela Riedl
LIST PRICE $16.95
PRICE MAY VARY BY RETAILER

“Yoni” is the Sanskrit word for the female genitalia, describing not only the anatomy but also encompassing the energetic and spiritual dimensions. While a yoni massage offers women the opportunity to enhance their sexuality, Michaela Riedl shows that the effects of this practice are much more profound and have ramifications affecting every area of life. Long held inhibitions in the West about sexuality and the shame and guilt associated with the sexual zones of the body have created deep-seated barriers that prevent individuals from fully expressing themselves. The practices provided in Yoni Massage are designed to allow women to overcome these barriers and reconnect to their innermost core and deepest feminine nature.

Yoni massage is not simply a hands-on technique but involves the conscious direction of energy throughout the body through deep breathing and visualization. It provides women the ability to cleanse and energetically stimulate the chakras as well as achieve emotional healing by releasing the traumatic pain that often becomes seated in the yoni. The author explains that the relegation of this important spiritual and energetic center to a “private part” hinders the process of enlightenment. Once women are able to be in touch with their yoni energy, their connection to the entire web of life is restored to its rightful place.

Harmonizing Yin and Yang in the Body

To further harmonize the yin and yang during a massage, and especially a yoni massage, you can also breathe along the Microcosmic Orbit, a technique that is explained further in the chapter on breathing.
The Microcosmic Orbit is the main energy channel in our bodies. It is called microcosmic because it is considered a microcosmic reflection of macrocosmic processes, such as the tides. Just as in an electrical system, where the main electrical line supplies all lines that branch off from it, the Microcosmic Orbit in our bodies supplies all of the energy pathways that the Chinese call meridians.
The Microcosmic Orbit consists of a back channel (Governor Vessel) and a front channel (Conception Vessel). The Governor Vessel supplies the yang meridians and runs from the tip of the coccyx up along the spine and neck toward the top of the head and down along the front of the face to the upper gums. The Conception Vessel supplies all of the yin meridians. It runs along the front of the body from the tip of the tongue over the throat and down over the pubic bone, ending at the perineum. To create a closed circuit in the Micro-cosmic Orbit you need to press the tip of the tongue against the soft palate.
The yang energy of the Governor Vessel flows upward, and the yin energy of the Conception Vessel runs downward. Thus, the energy flow in the Microcosmic Orbit is the reverse of the flow in our body as a whole, where yang energy flows down and yin energy up.
It is perhaps in our sexuality that we experience the two strengths of yin and yang most clearly. We approach orgasm when the two poles of tension (yang) and relaxation (yin) reach their climax and thus push toward a resolution--the orgasm--the melting of the two poles. For this reason, our lovemaking is more stimulating and erotic when we understand how to glide from actively giving pleasure (yang) to passively receiving pleasure (yin). We love to seduce and to be seduced, just as we love it if another person gives himself or herself entirely over to us and opens to us with trust. When we can move from active giving to receiving and allow ourselves to be pleasured until every last doubt and tension leaves our body, we will feel fulfilled and nourished on all levels.
Of course it is also possible to divide the two poles in a relationship, with one person taking over the receiving part and the other the giving part. To feel happy, these two people will then always need the other, which can lead to a dependency. We will experience our lives and our sexuality more intensively and with more confidence if we allow both these poles to melt within ourselves. In this way, we are independent in all ways, including in our sexuality. We experience the full breadth of our emotions and are more flexible and balanced in our actions.
The polarity of yin and yang is also reflected in our yoni. In this way, the clitoris represents the yang principle, which is why an orgasm that is predominantly rooted in the clitoris can also be called a “male” orgasm: it is an explosion, short, strong, and sharp. Our vaginal canal (G-spot and urethral sponge) represents the yin principle, which is why a vaginal orgasm is a “female” orgasm: it is expansive, rolling, deep, and long. No wonder that a combination of clitoral and vaginal stimulation is considered by most women to be the deepest, most holistic, and most fulfilling orgasm of all.
To become aware of this difference, I recommend that women practice both types of stimulation, initially one after the other, then combining the two.

Becoming Aware of the Flow of Energy in the Yoni

1. Begin by stimulating your clitoris. You will find a number of ways to do this described on page 32. Pay attention to the sensations this causes.
2. Now spend some time with a thorough stimulation of your G-spot, as described on page 36. It may make sense to use a dildo for this. To find joy in stimulation of the G-spot requires some practice, because the G-spot usually needs to be awakened before it opens up its joyful pleasures. Again note the sensations you feel and compare these to your experiences when stimulating your clitoris.
3. Conclude by combining the two forms of stimulation, using one hand to stimulate the G-spot and the other to stimulate the clitoris. What do you feel when the two sensations combine inside you? Take enough time to feel the aftershocks of these sensations and note any thoughts or feelings that you might have.

Oftentimes, problems with our sexuality or problems reaching orgasm are rooted in an imbalance of yin and yang. If during our lovemaking we have too much yin and too little yang, we lack arousal. We are wonderfully soft and open but unable to build up the tension within ourselves that is necessary to experience arousal. If we have too much yang and too little yin, we lack the ability to open up and surrender ourselves to another; we cannot let go, and thus are unable despite our high arousal to find release. Some women can experience both of these extremes during the course of a single yoni massage.
We can balance these extremes within ourselves by becoming more aware of the flow and effects of our internal energy. If we make a decision in favor of constructive thought and decide to try new experiences, we can let go of known structures and patterns and risk something entirely new, healing, and powerful. Massage, breathing exercises, curiosity, and a willingness to experiment greatly support this experimental process.
Michaela Riedl

Michaela Riedl studied tantric massage at the Diamond Lotus Institute in Berlin and then refined the yoni and lingam massage techniques developed by Annie Sprinkle and Joseph Kramer, founder of the Erospirit Research Institute in California. She directs the AnandaWave Massage Center in Cologne, Germany, which offers workshops in tantric massage as well as seminars and counseling for experiencing sexuality in a healing way.

"Yoni massage offers women the opportunity to enhance their sexuality and is actually a long-held practice. . . . new age and health collections will find it intriguing."

By Michaela Riedl
LIST PRICE $16.95
PRICE MAY VARY BY RETAILER